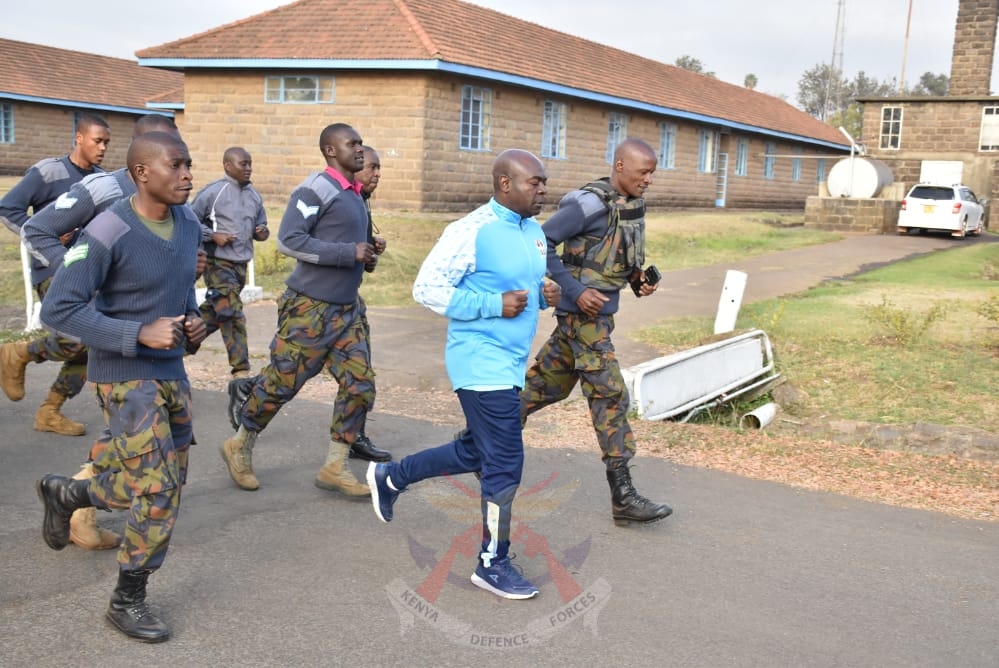 “Physical fitness is the backbone and mother of all other military duties,” he reiterated.

During the exercise Maj Gen Omenda completed all sets of push ups, sit ups and finished the 3.8 mile run within the required time and finally took the BMI test.

Also present during the exercise were the Base Commander MAB Brigadier Samwel Kipkorir, Senior Officers, Officers and Service personnel. 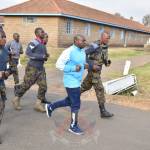 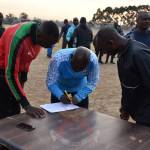 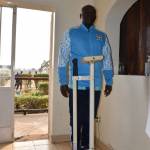 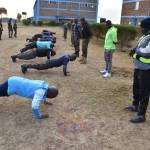 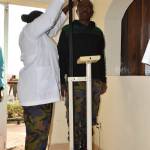 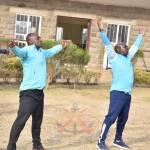 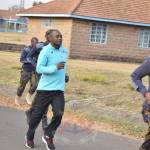