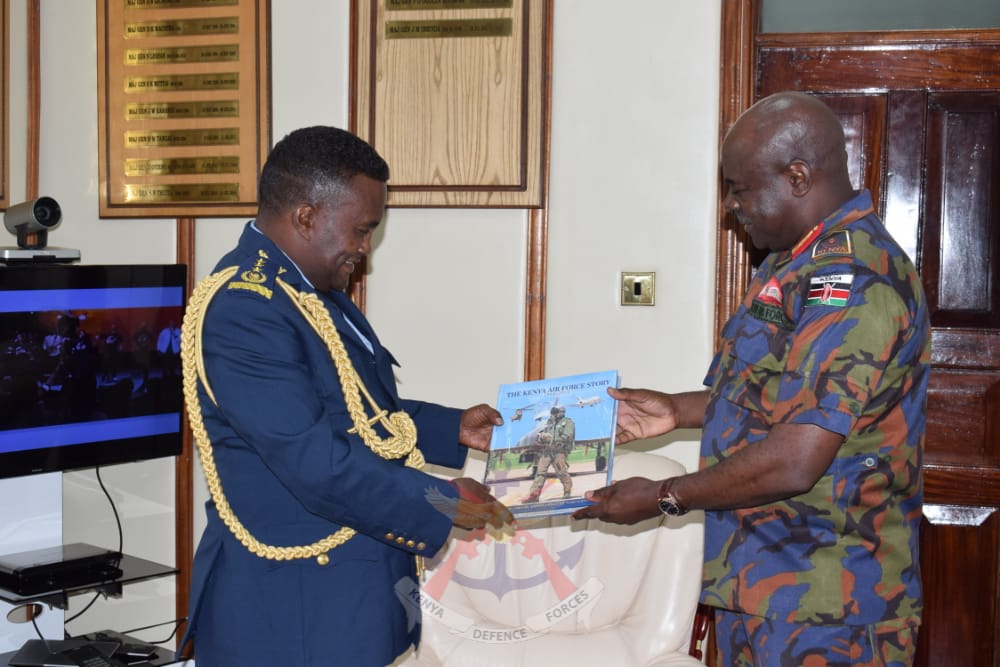 Lieutenant General Merdasa was welcomed at KAF Headquarters with troops in line guard mounted by the Kenya Air Force before he engaged Major General Omenda in bilateral talks.

The discussions centered on matters of mutual interest between the two Air Forces; cooperation and partnership in air security. 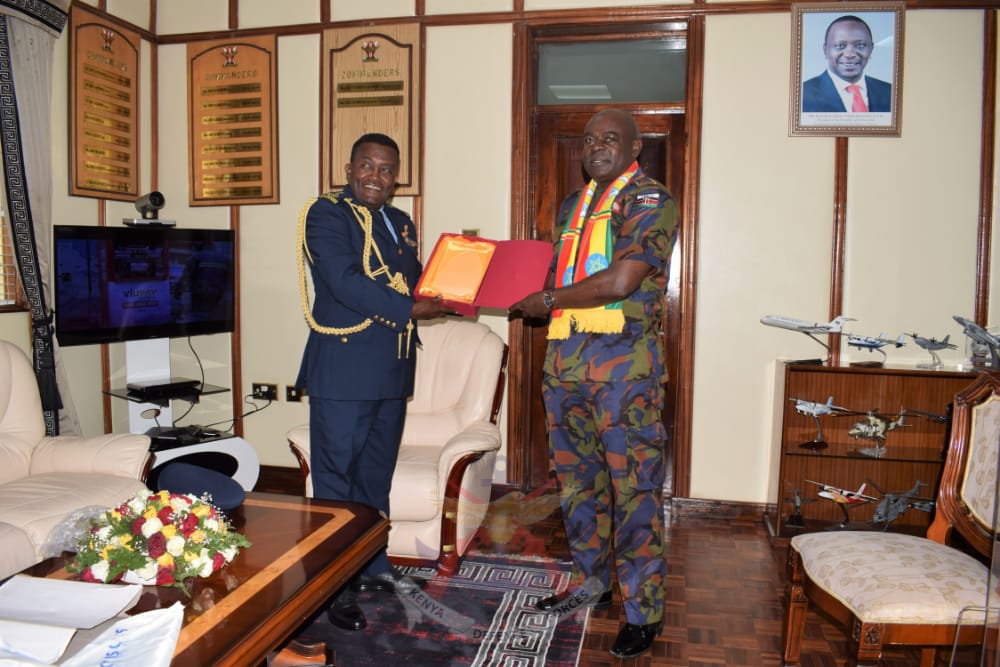 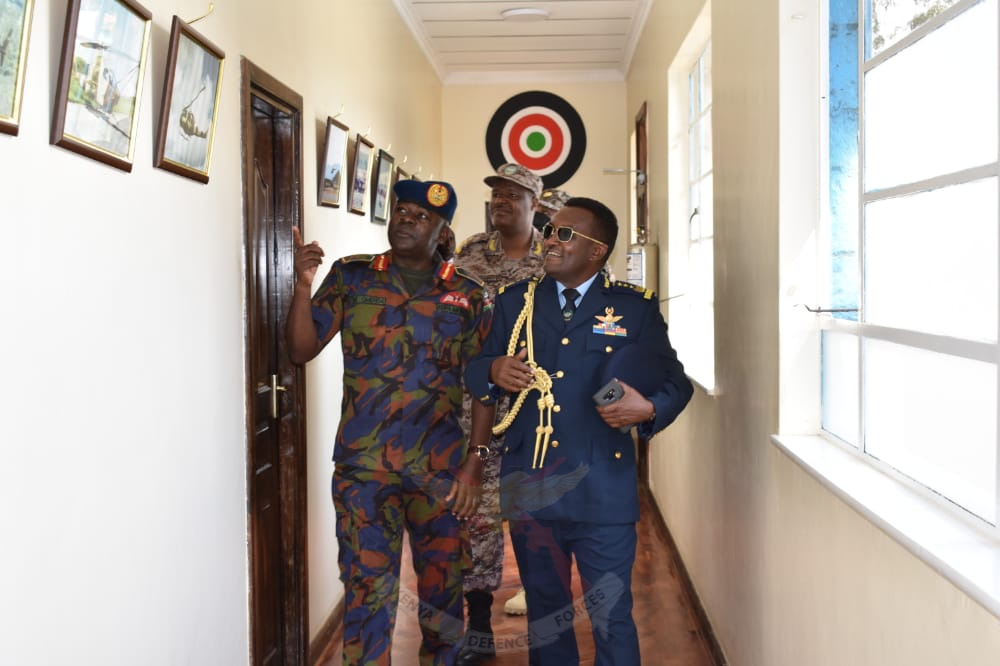 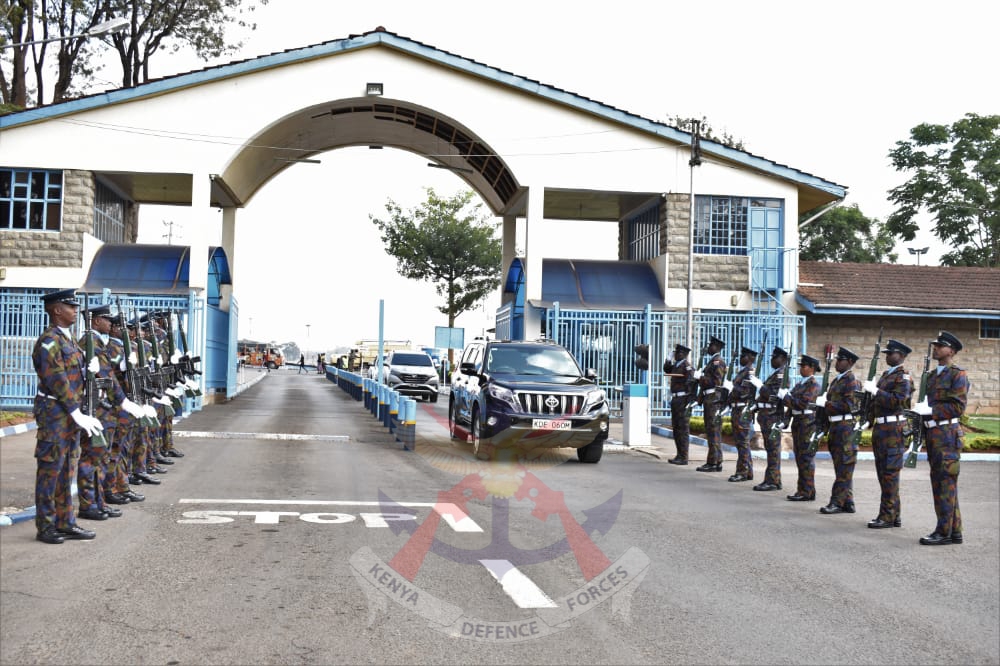 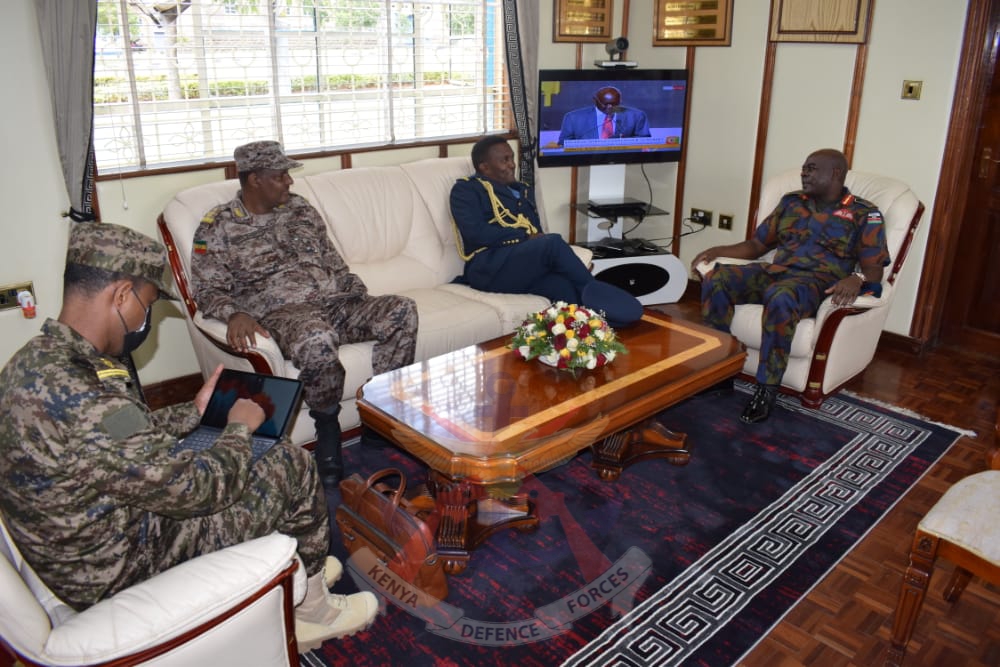 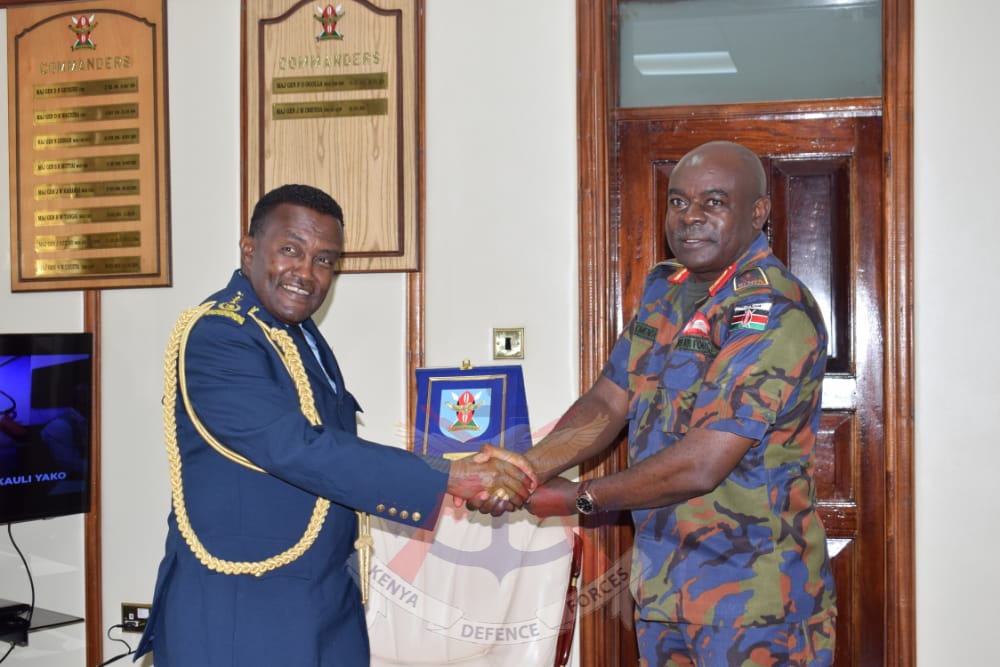 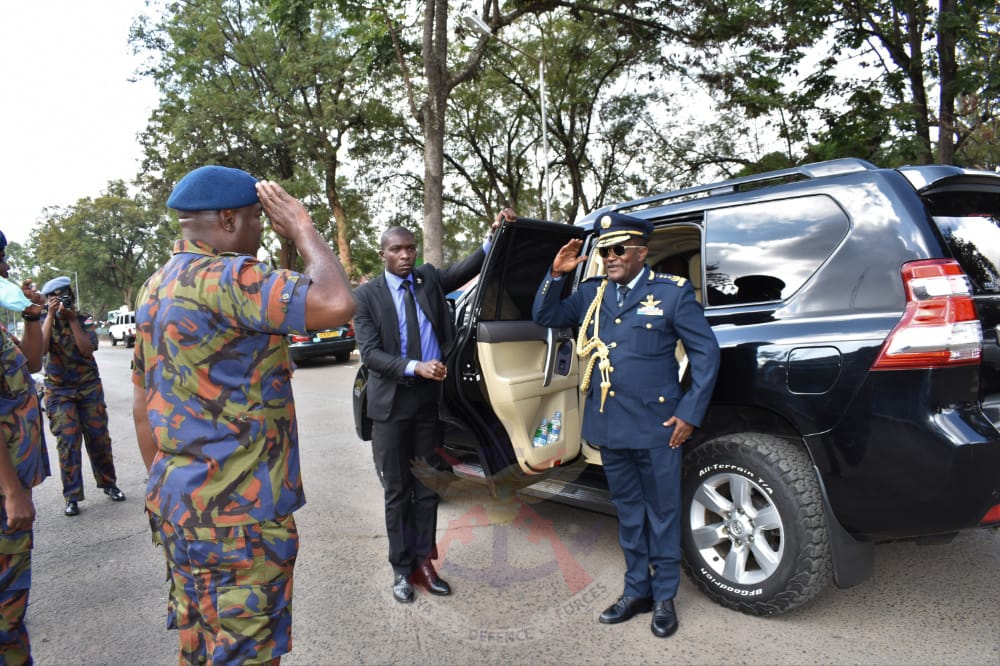 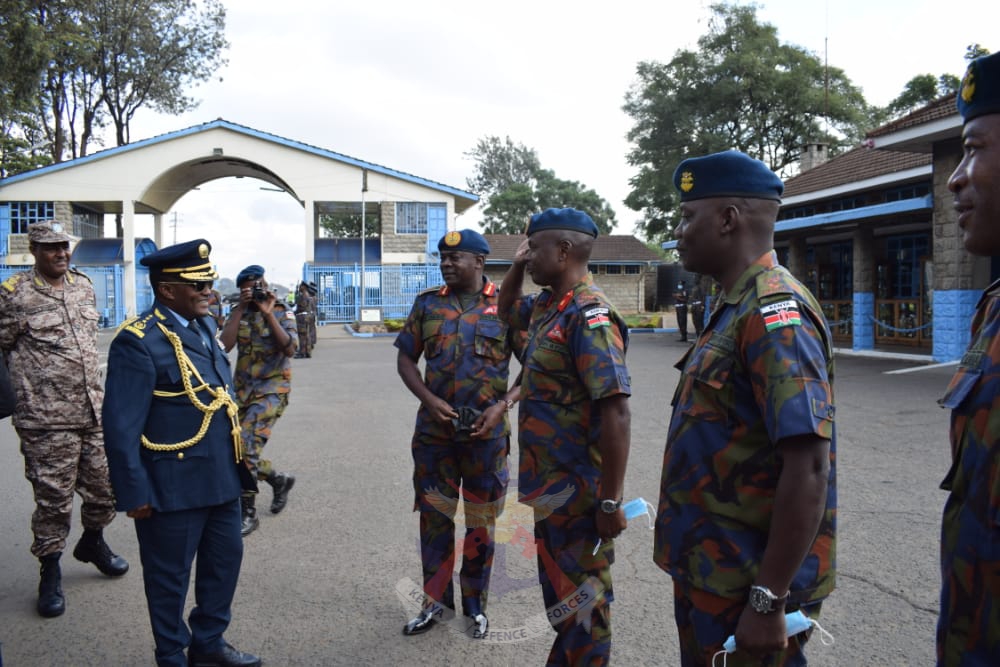