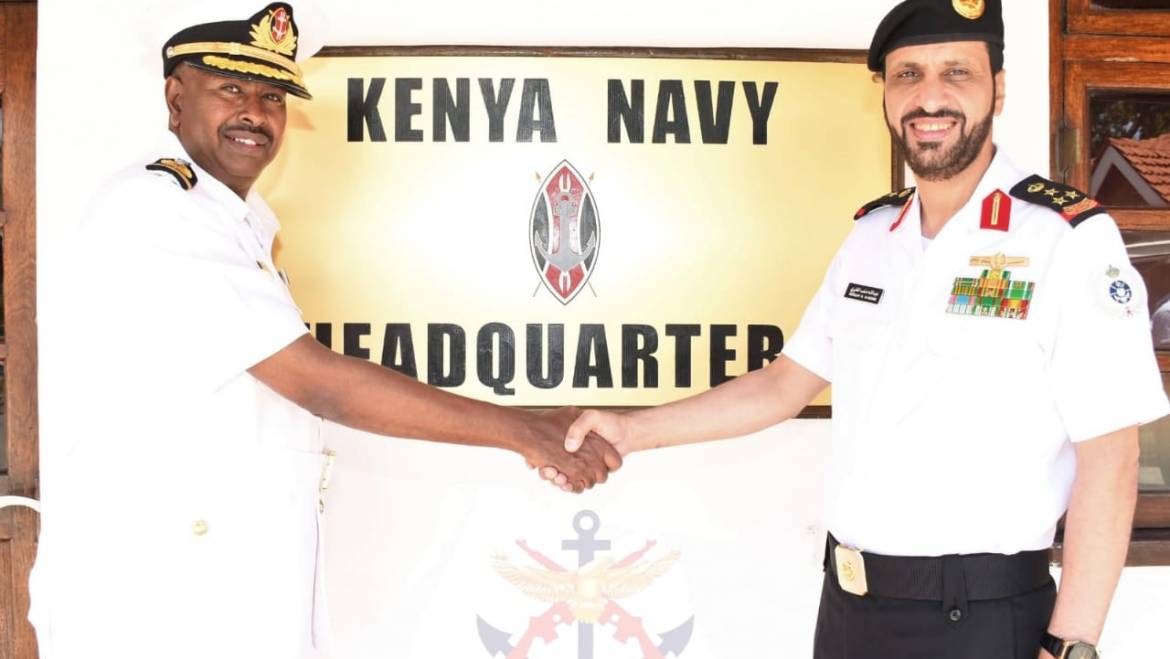 During the visit, the two leaders held talks on enhancing Maritime Operations between Kenya Navy and CTF- 150 members.

CTF 150 is one of the three Task Forces operated under the Combined Maritime Forces (CMF) – a multinational Naval Partnership made up of 34 Countries. It conducts Maritime Security Operations in the Indian Ocean, Arabian Sea and the Red Sea to ensure that legitimate commercial shipping takes place in the region, free from non-state threats. 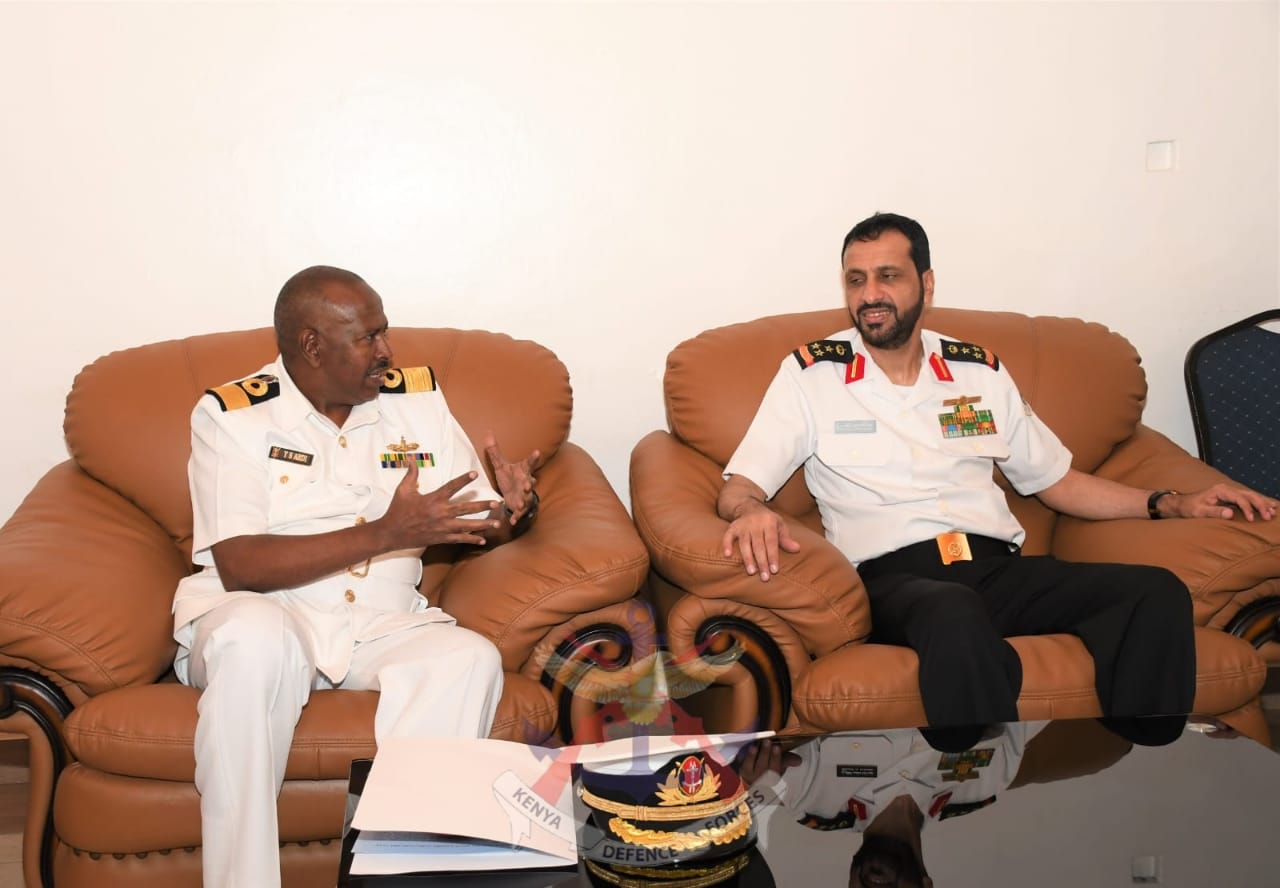 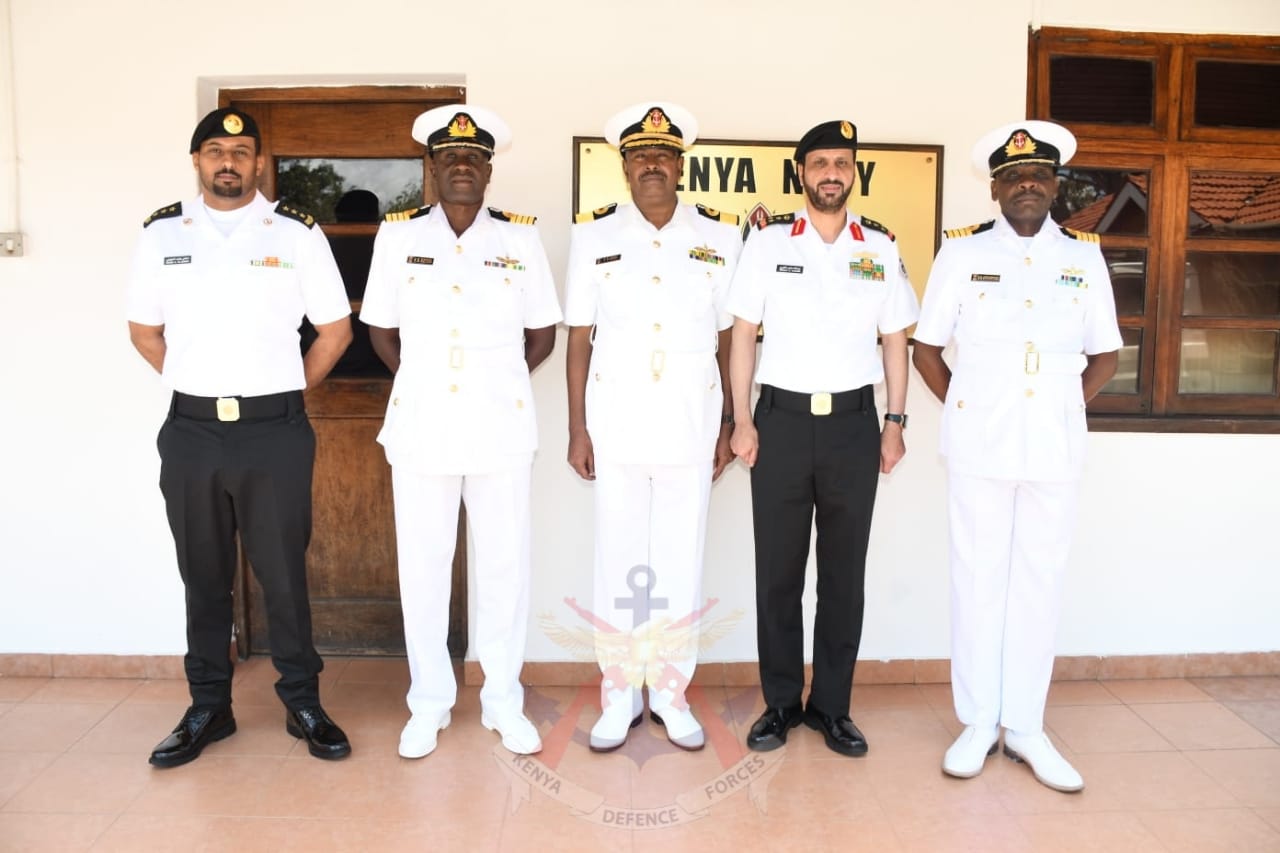 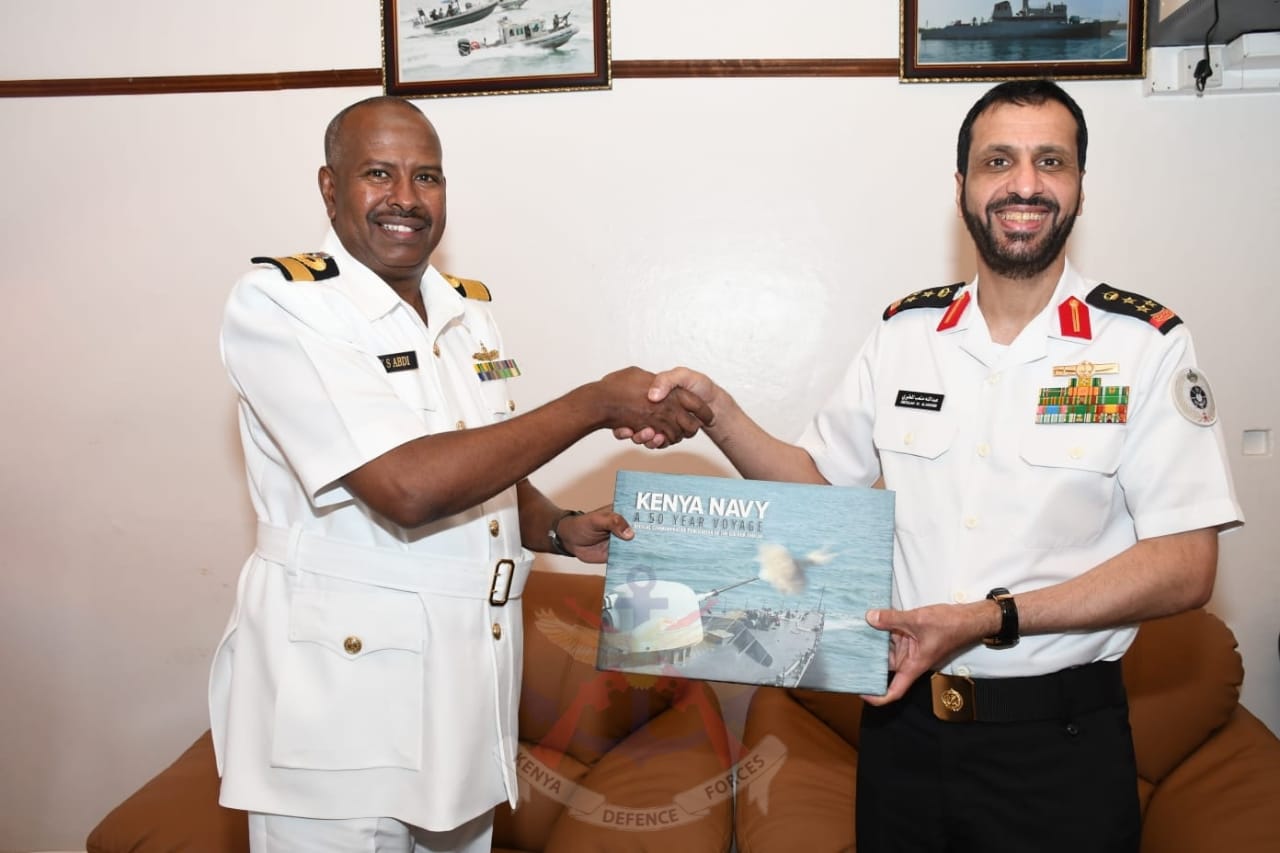 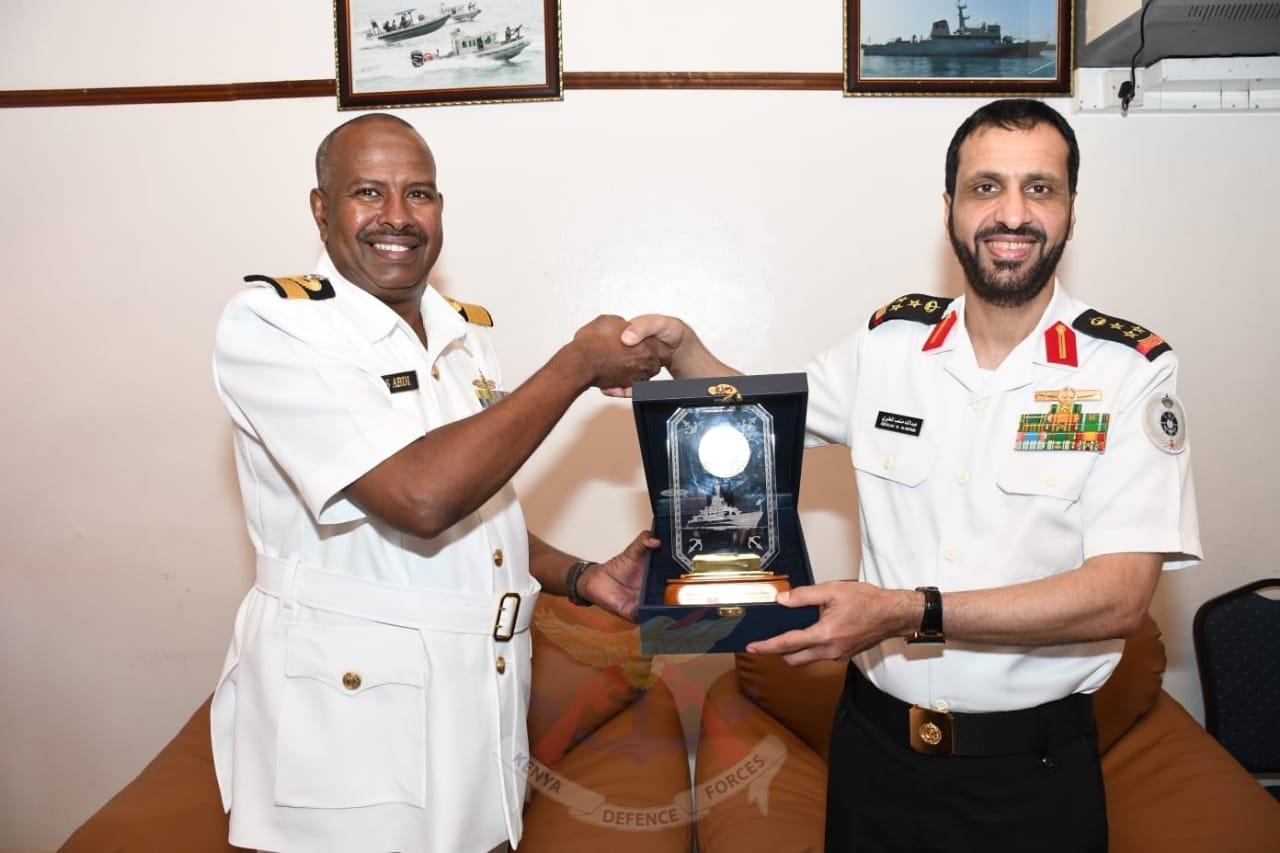 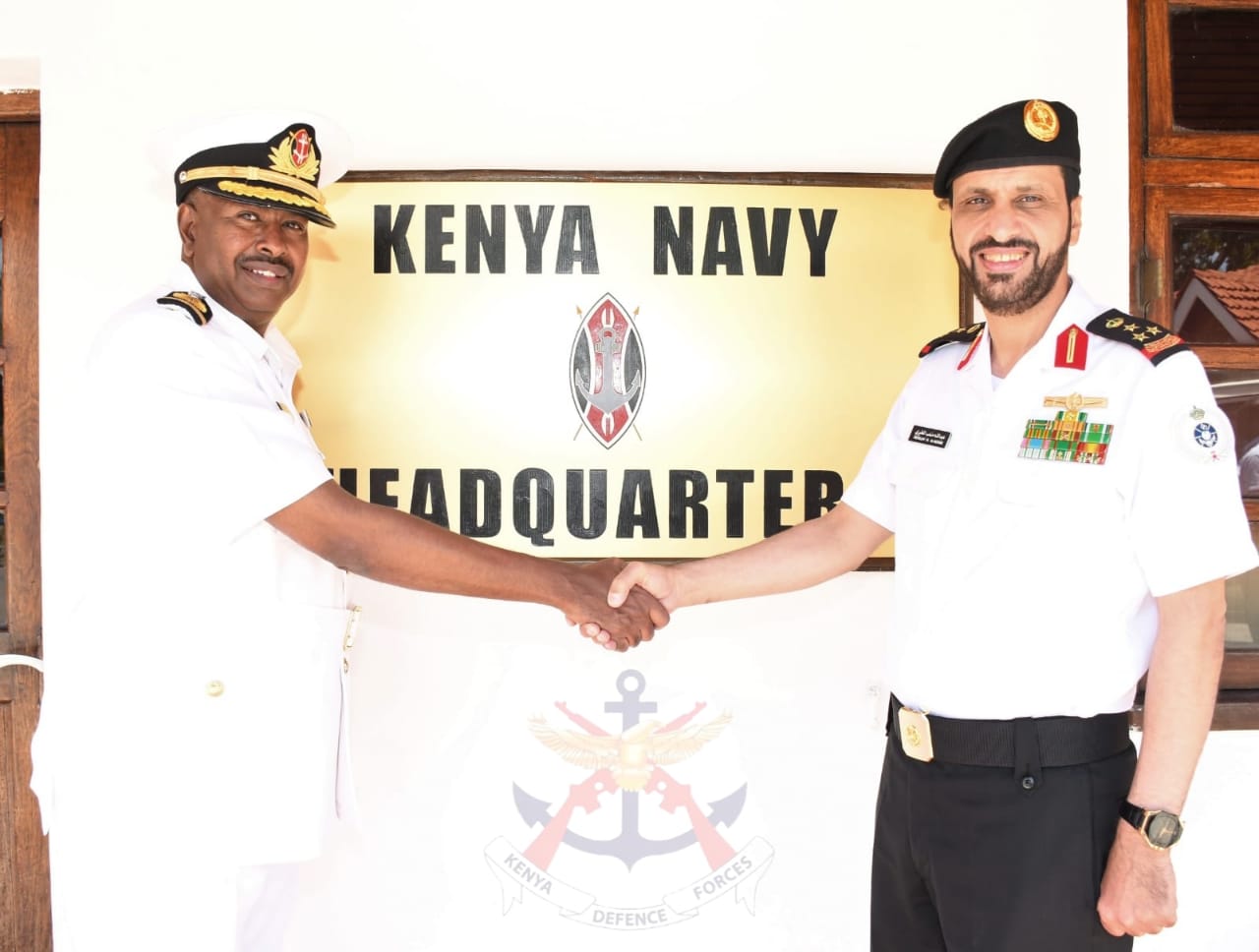