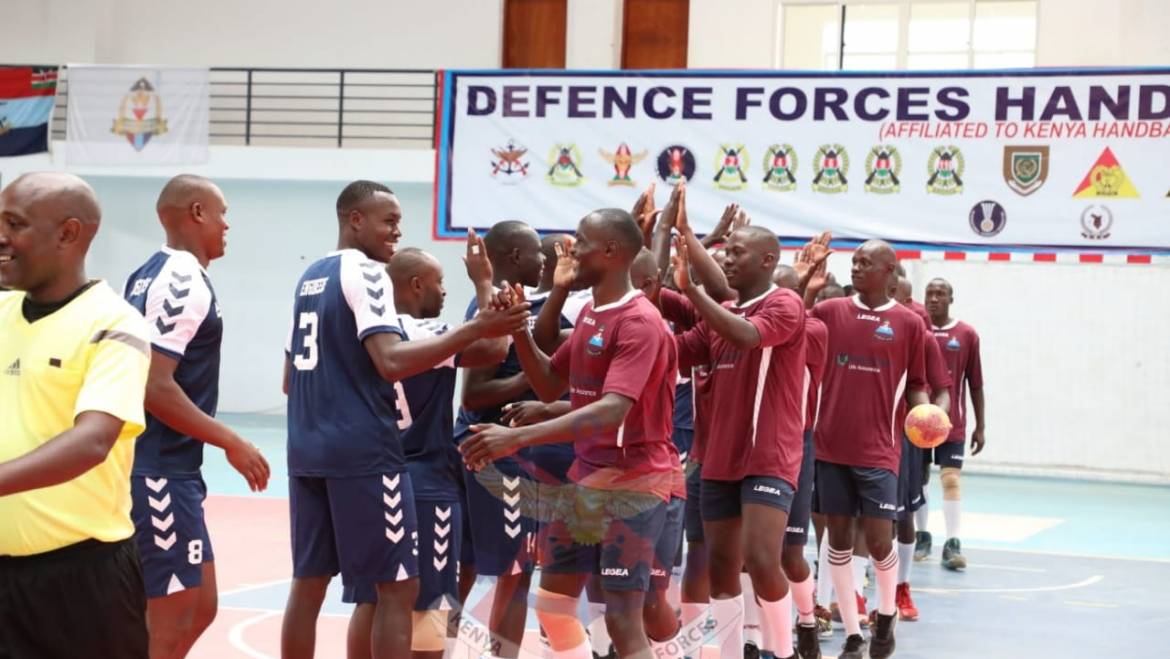 In his opening remarks, Brigadier Mwenga underscored the importance of the tournament activities in grooming the soldiers physically as well as enhancing symbiotic relationships between different formations and bases.

“By bringing together teams from our various Formations and Bases, handball like any other sports discipline not only contribute towards physical fitness , but also enhances espirit de Corps in our Kenya Defence Forces”, he said.

The event saw defending champions Artillery Brigade beat their rival Armoured Brigade 27 points against 19 points in a thrilling openning match marking a good start of their campaign in defending the tittle. On the other hand, Engineers Brigade beat Fourth Brigade 36 against 22 points.

In the Women category, Artillery brigade ladies and the defending champions trounced their Kahawa Garrison counterparts 24 against 20 points in a highly contested match. 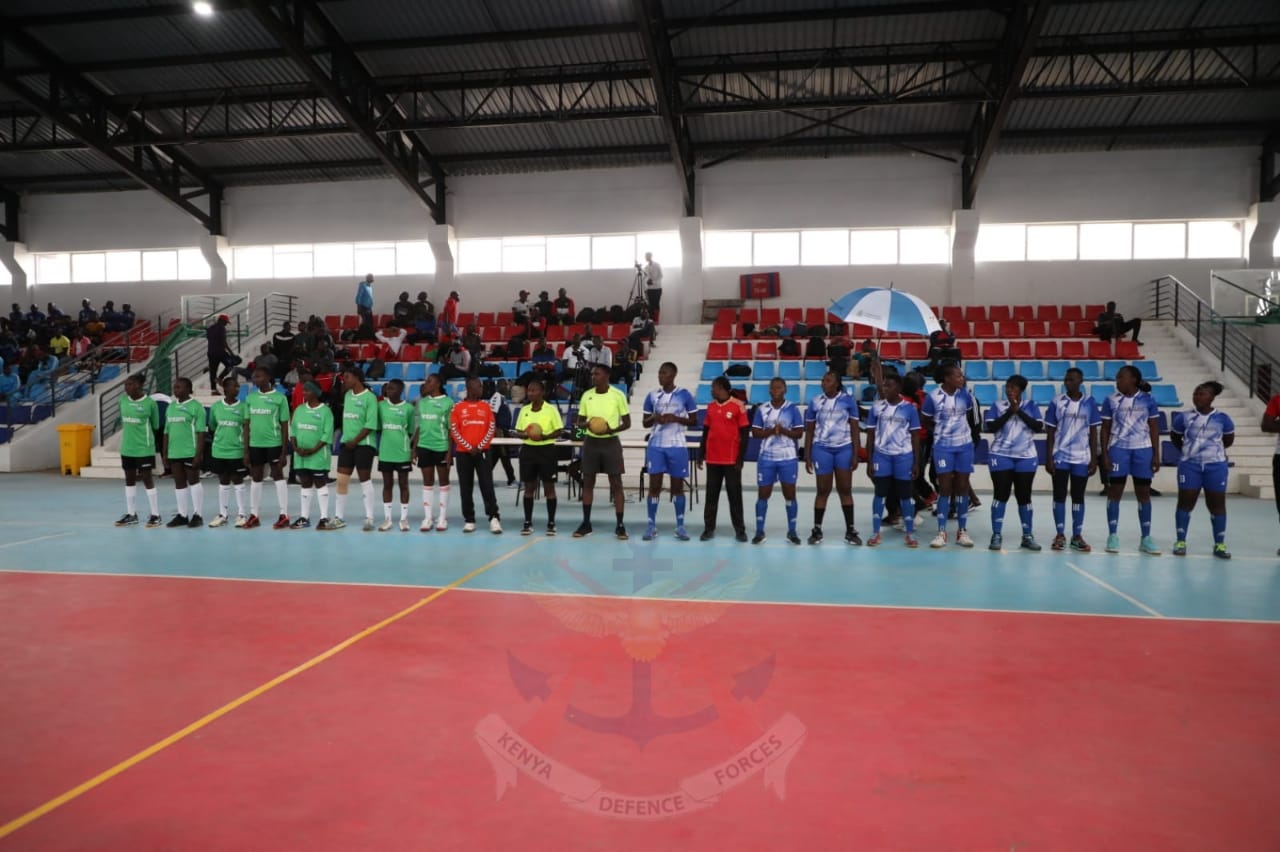 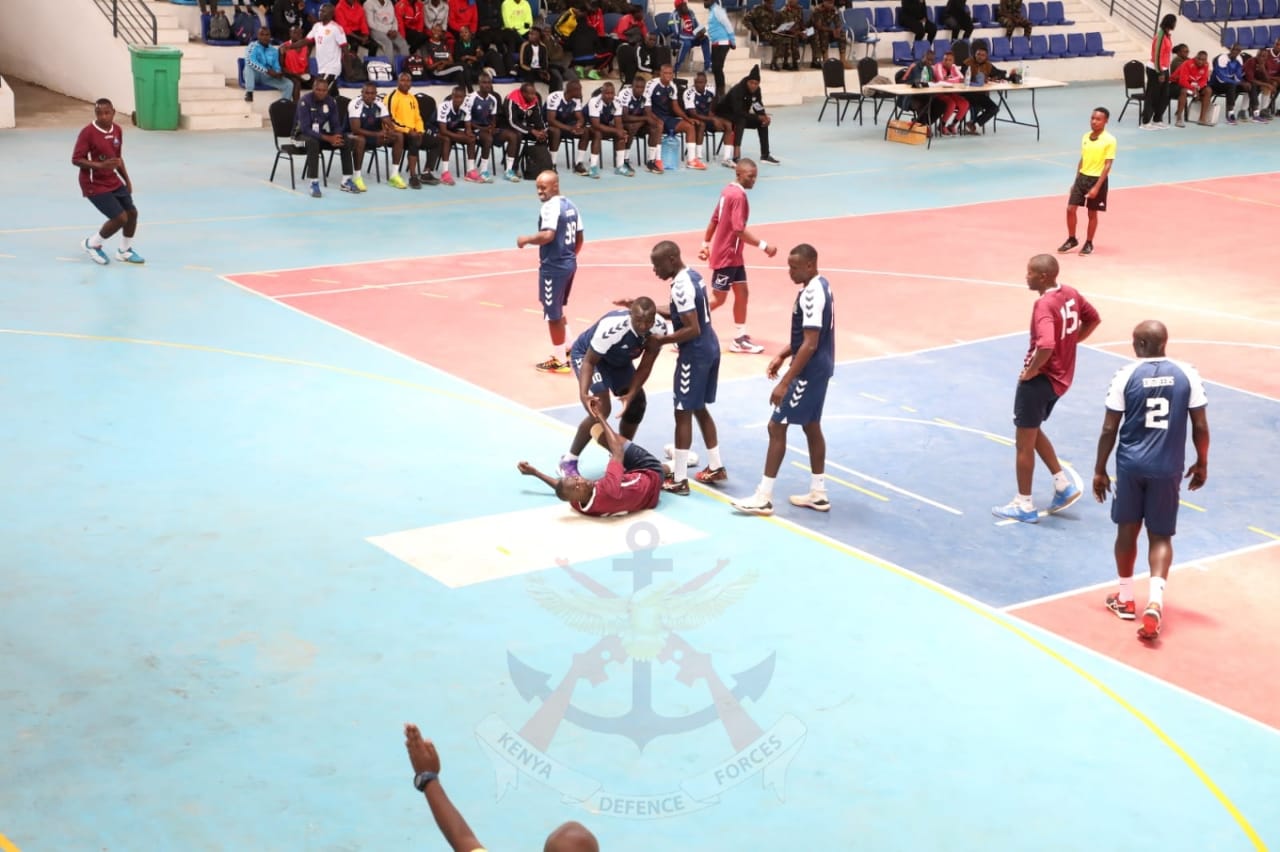 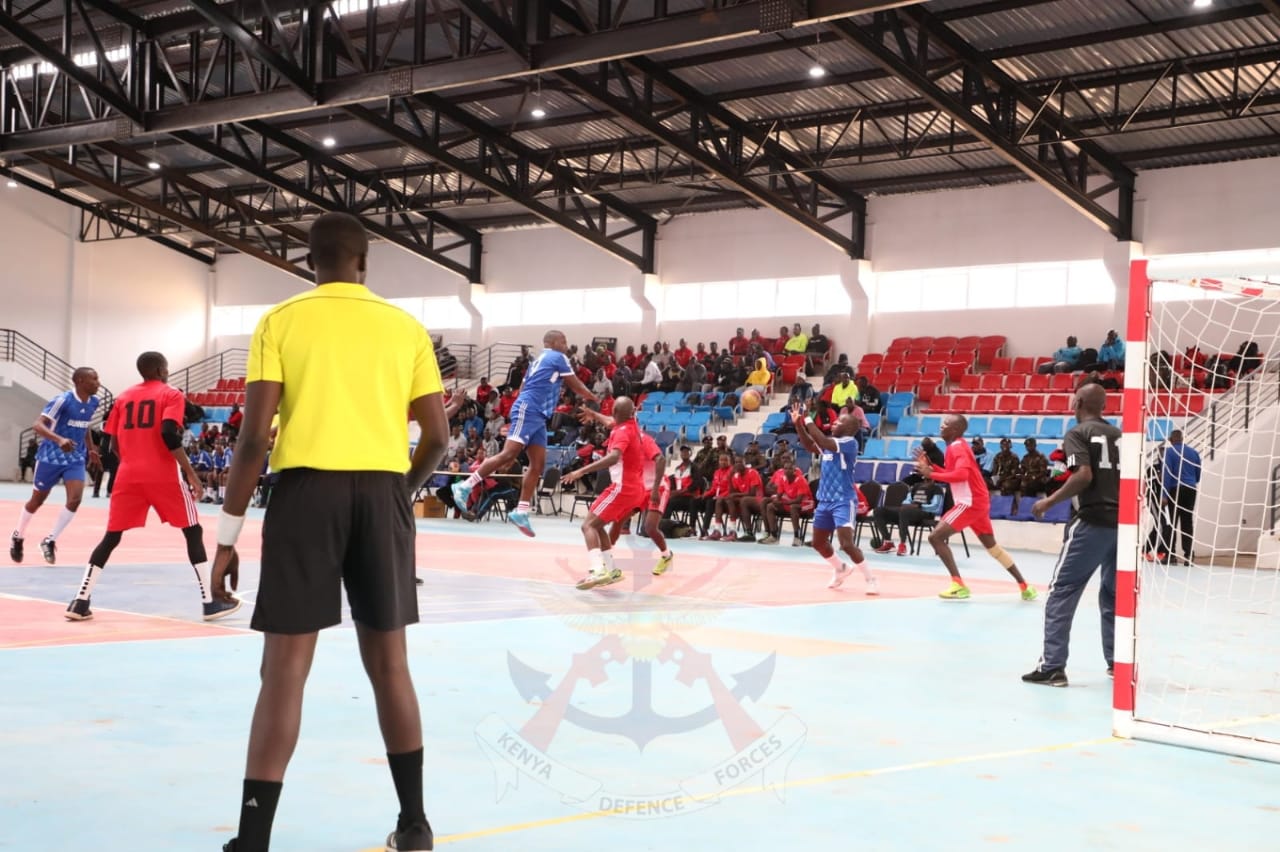 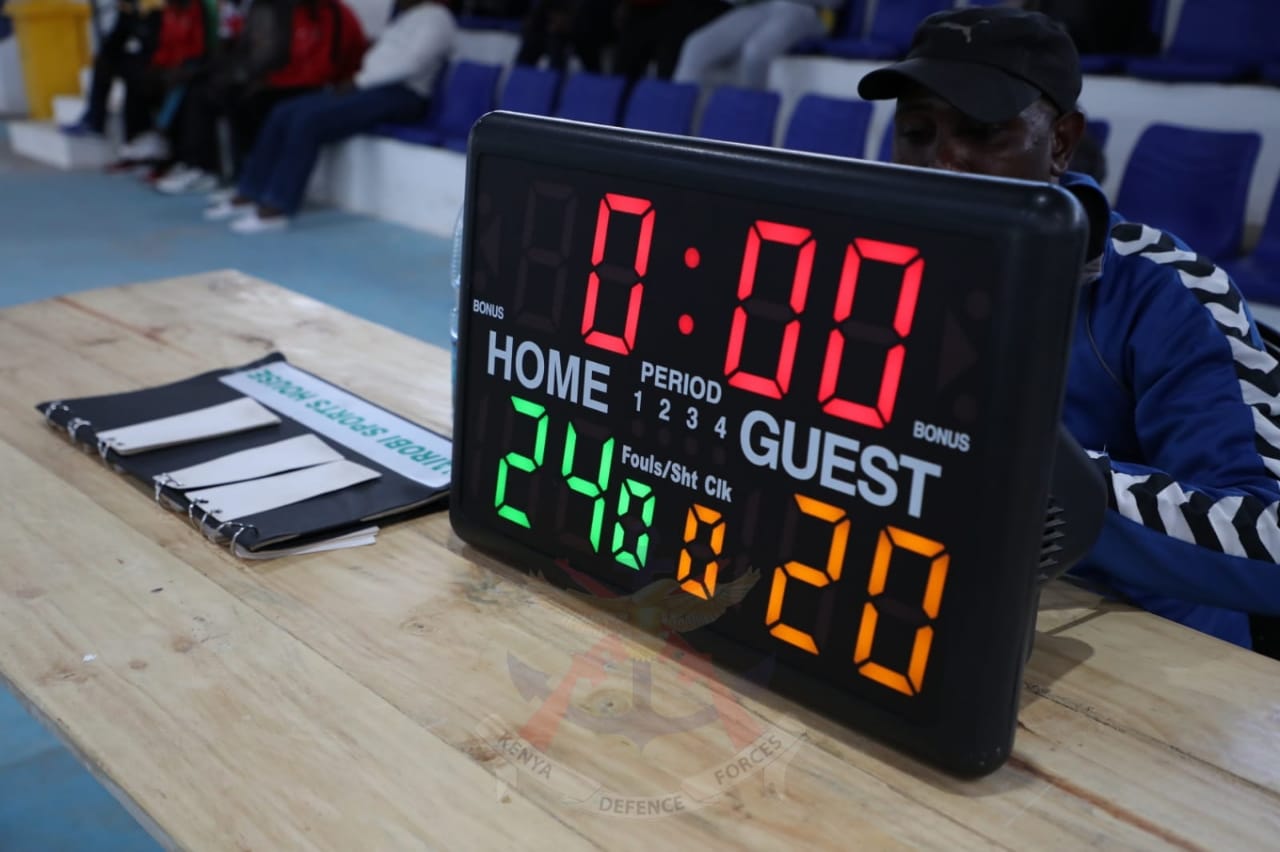 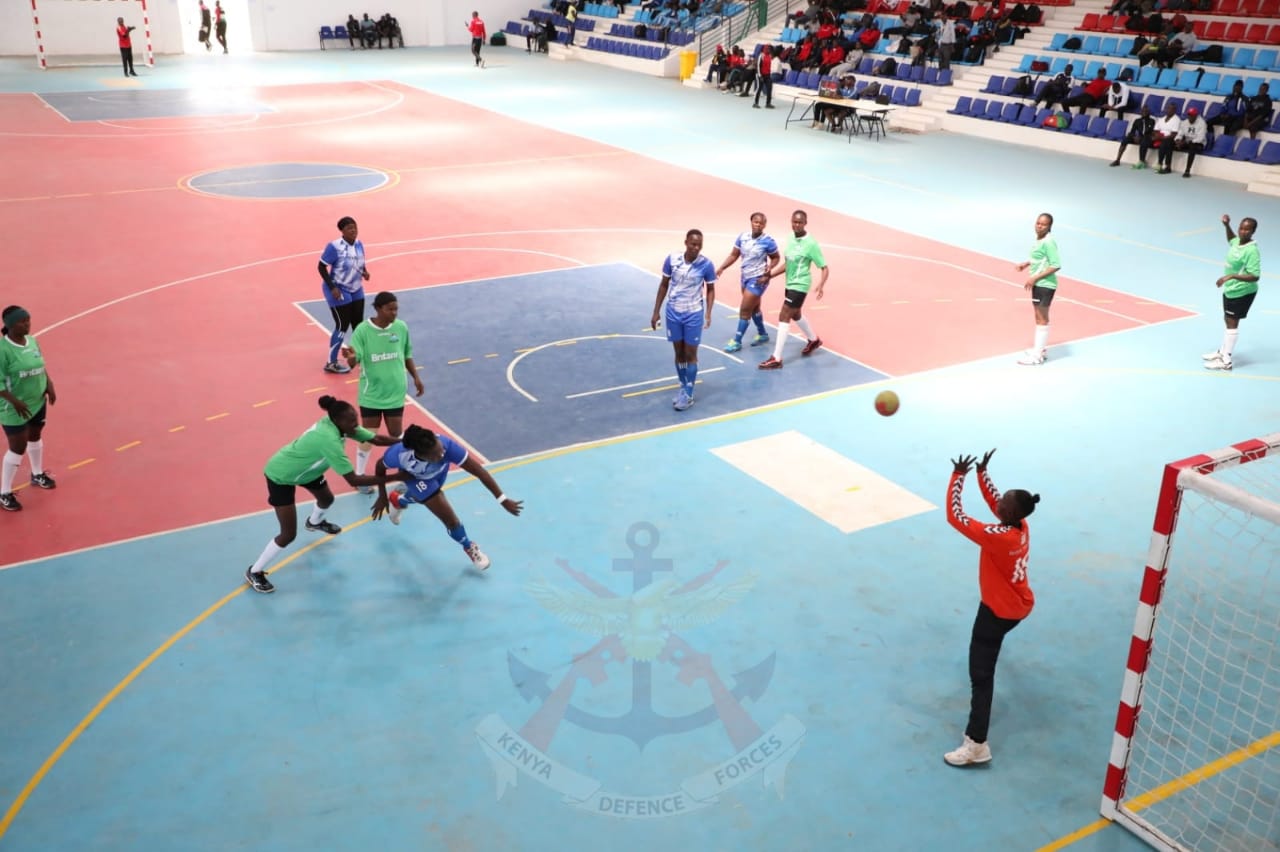 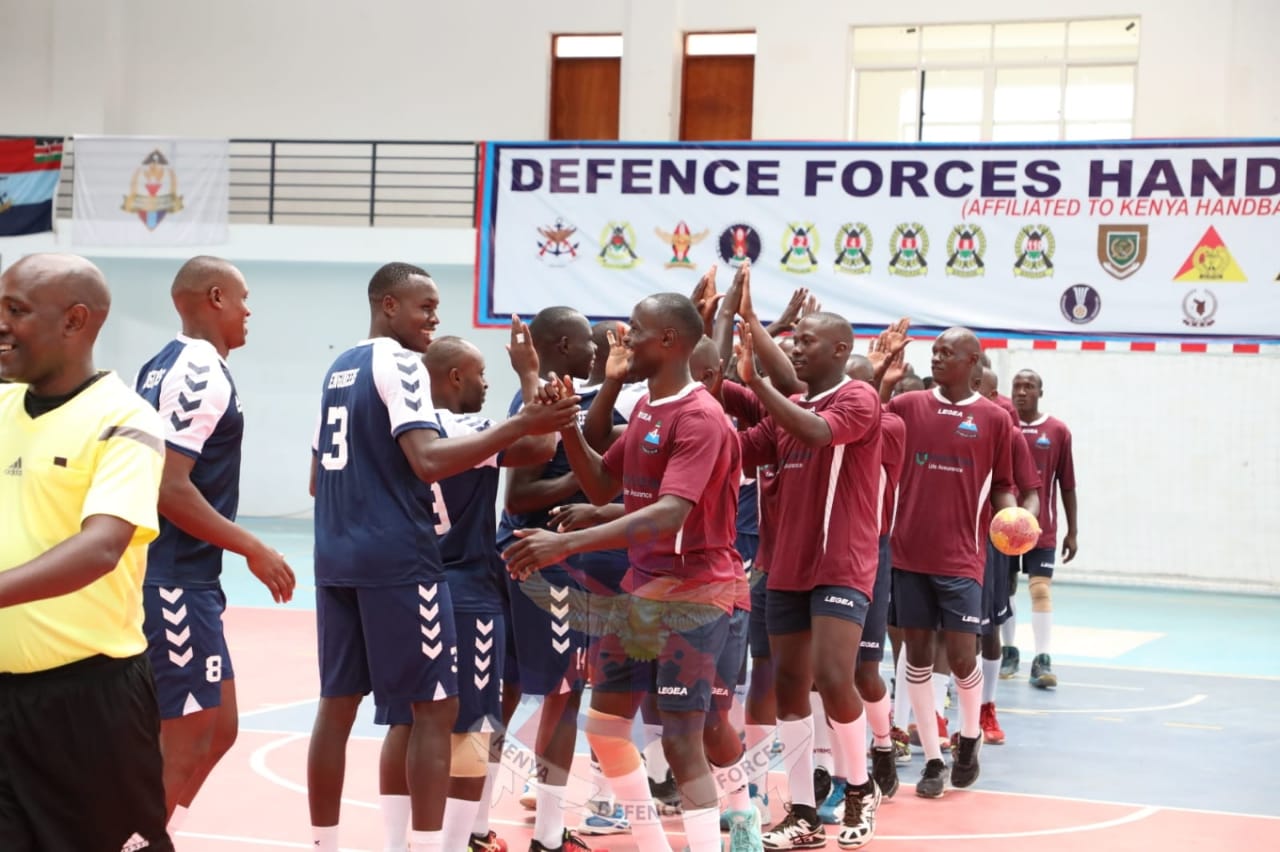