BOLSTERING COHESION BETWEEN UN STAFF AND MILITARY IN MONUSCO 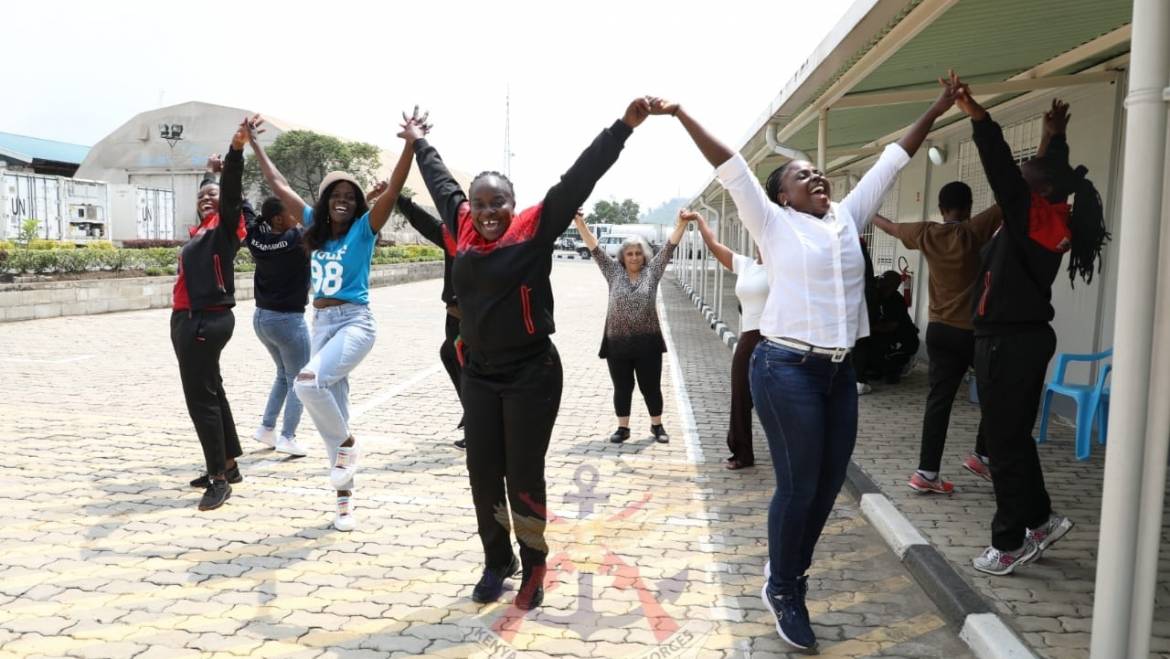 The exercise focused on boosting esprit de corps amongst the FTS team which comprises of the UN civilian staff and the KDF Signals personnel.

Speaking during the exercise, the MONUSCO Chief of FTS, Madam Francia Peralta, urged the FTS staff to work together towards achieving the assigned tasks, citing success in workplaces is determined by cohesive spirit among colleagues.

“There are many tasks which can’t be done alone, therefore it’s prudent that we work together as a team so as to achieve the desired goals” she said.

She also commended the Military command for their positive attitude and effort towards discharging their duties. “I have worked with the military and I like how they perform their duties, they are always on mission command.” she added.

The Officer Commanding KENSIG-1 Coy, Maj D Omaore thanked MONUSCO and especially the FTS leadership for organizing such a beneficial initiative. He reiterated the Company’s commitment to support the Mission.

KENSIG-1 Coy is deployed under MONUSCO to provide Communication, Connectivity and Information Technology Services to the Mission and the Force. 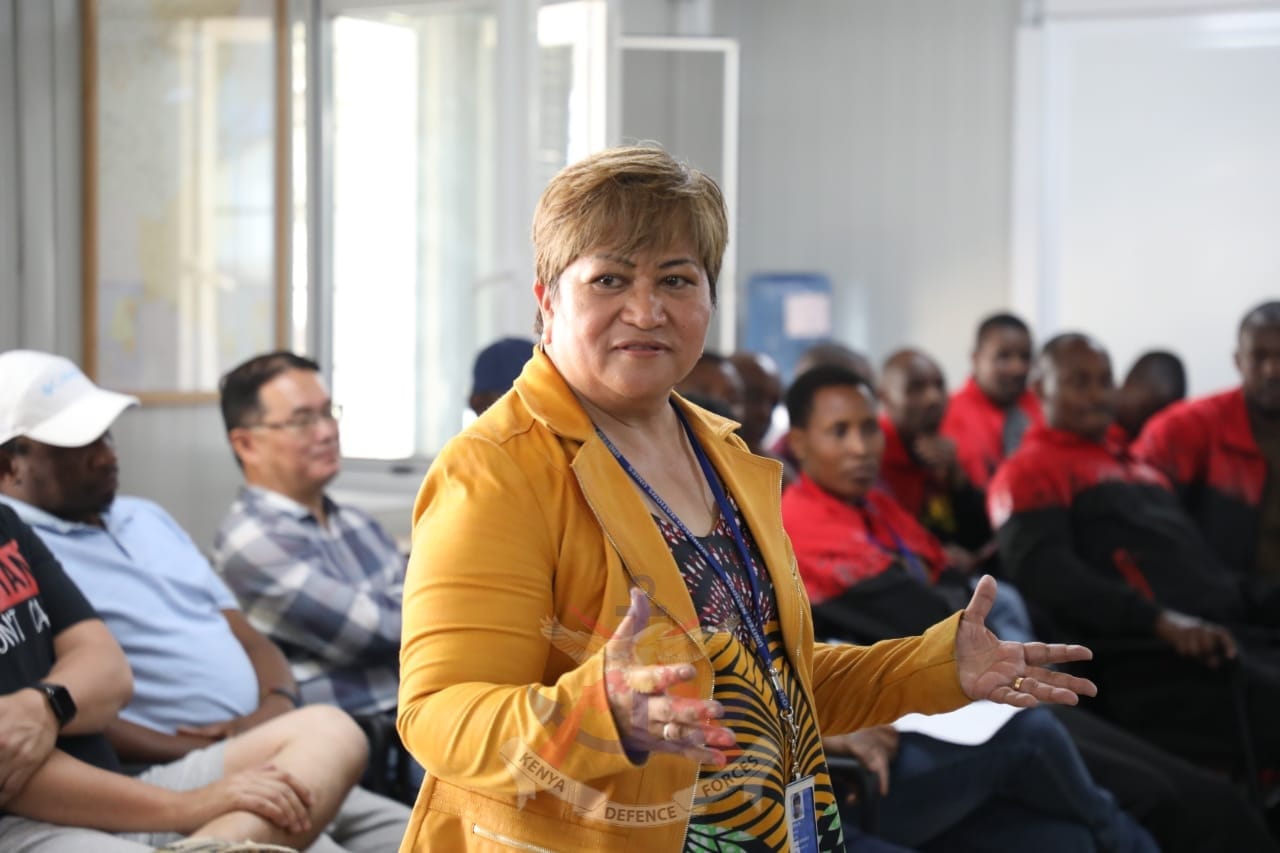 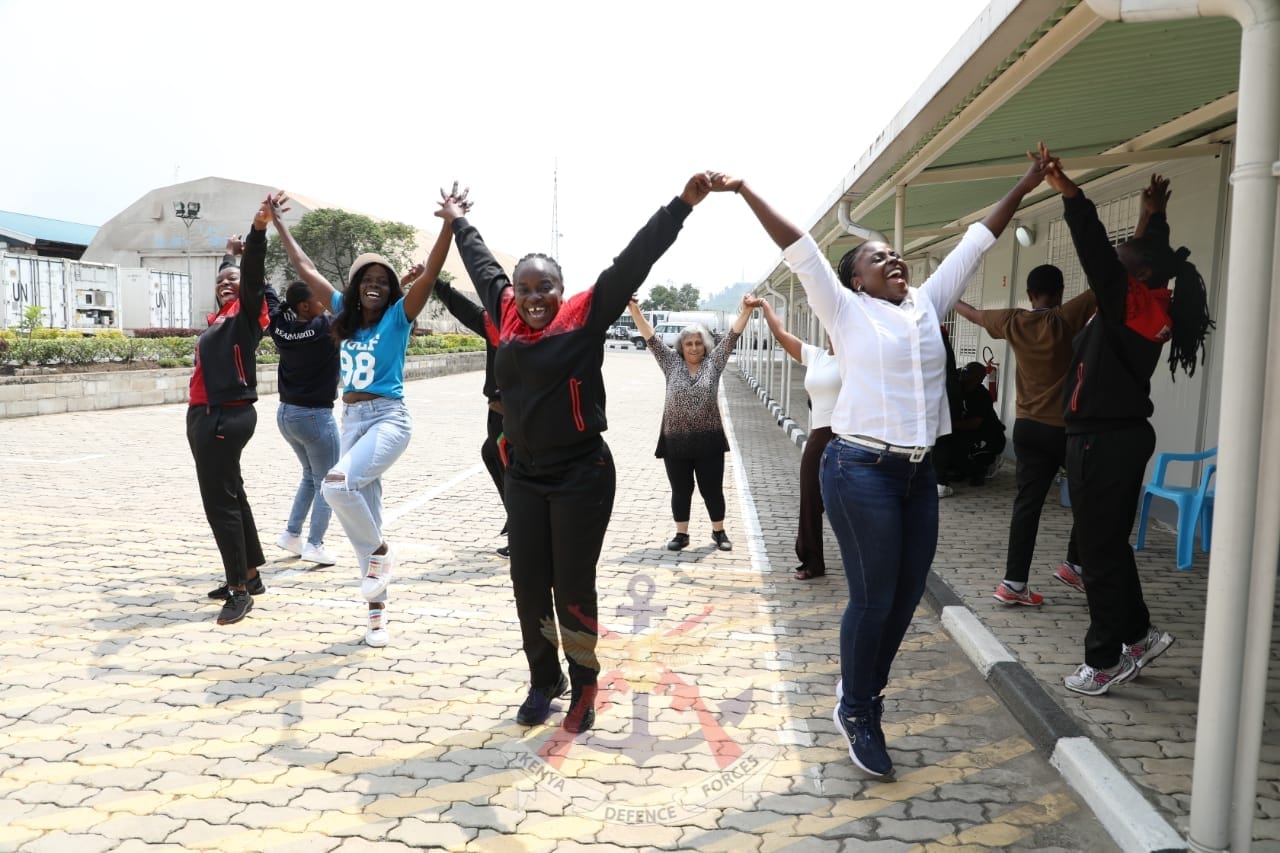 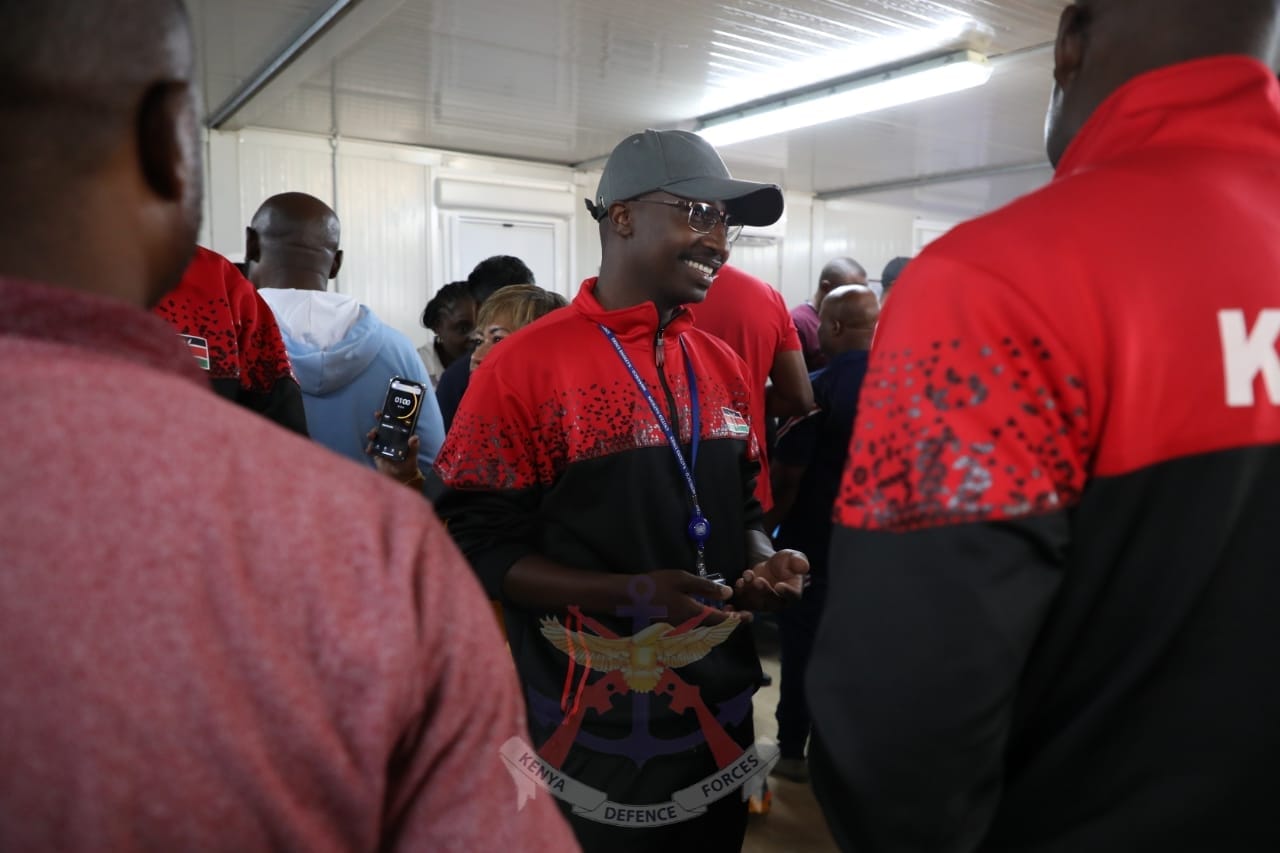 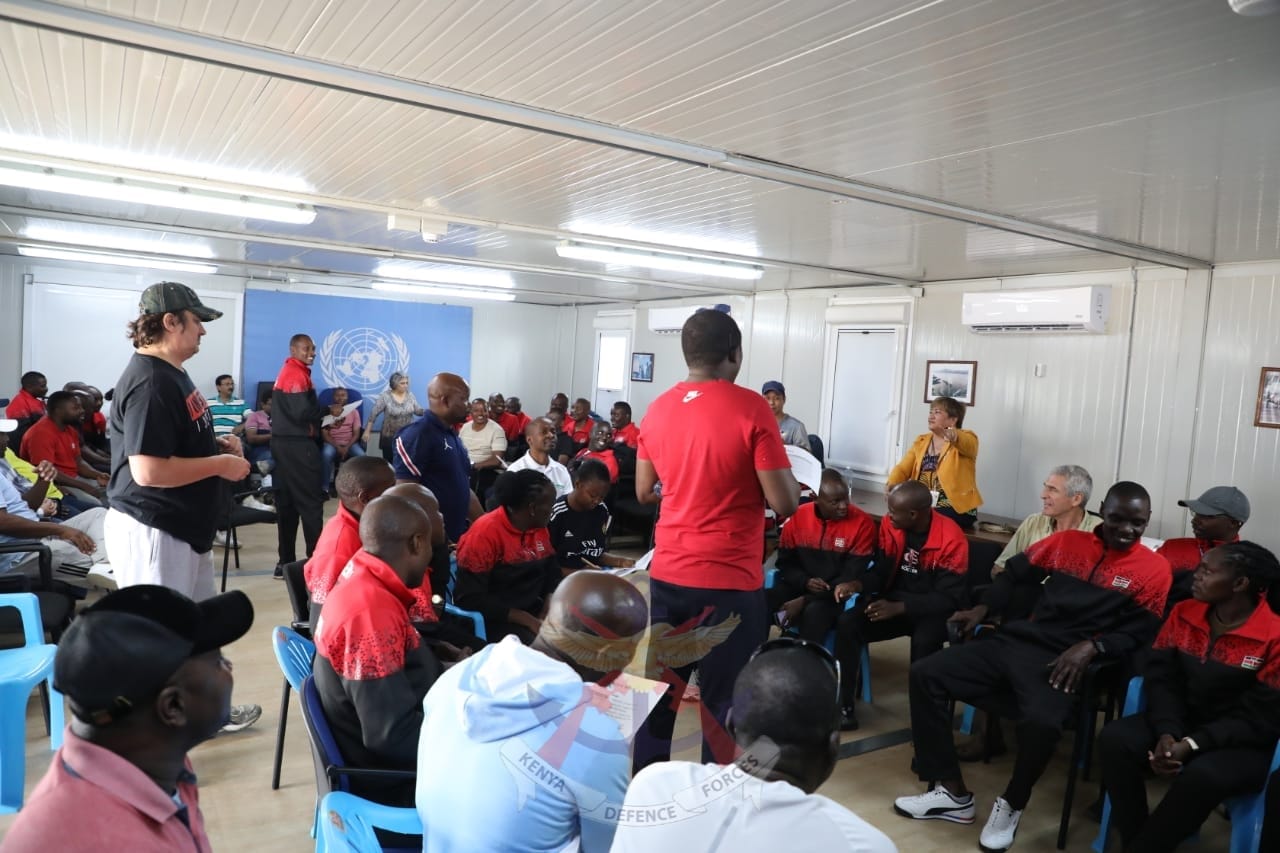 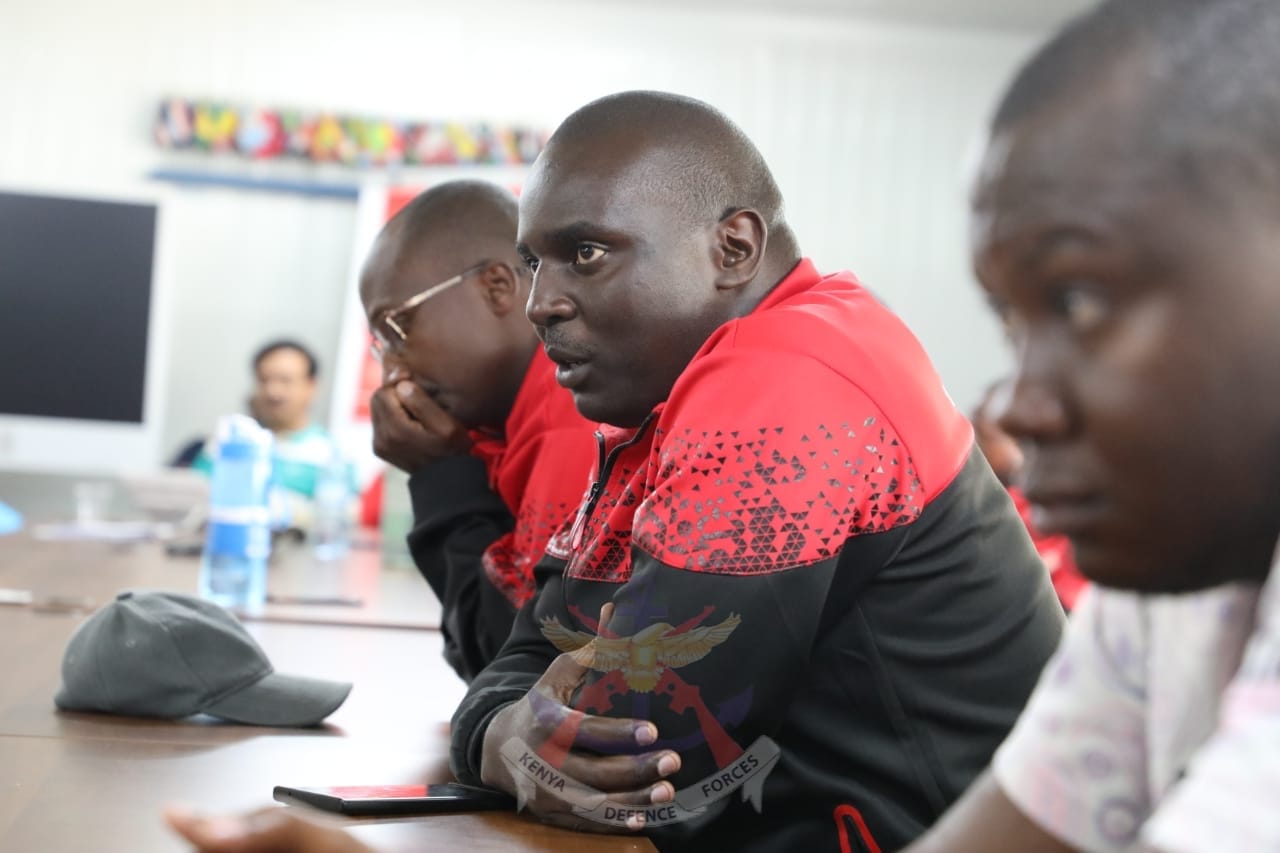