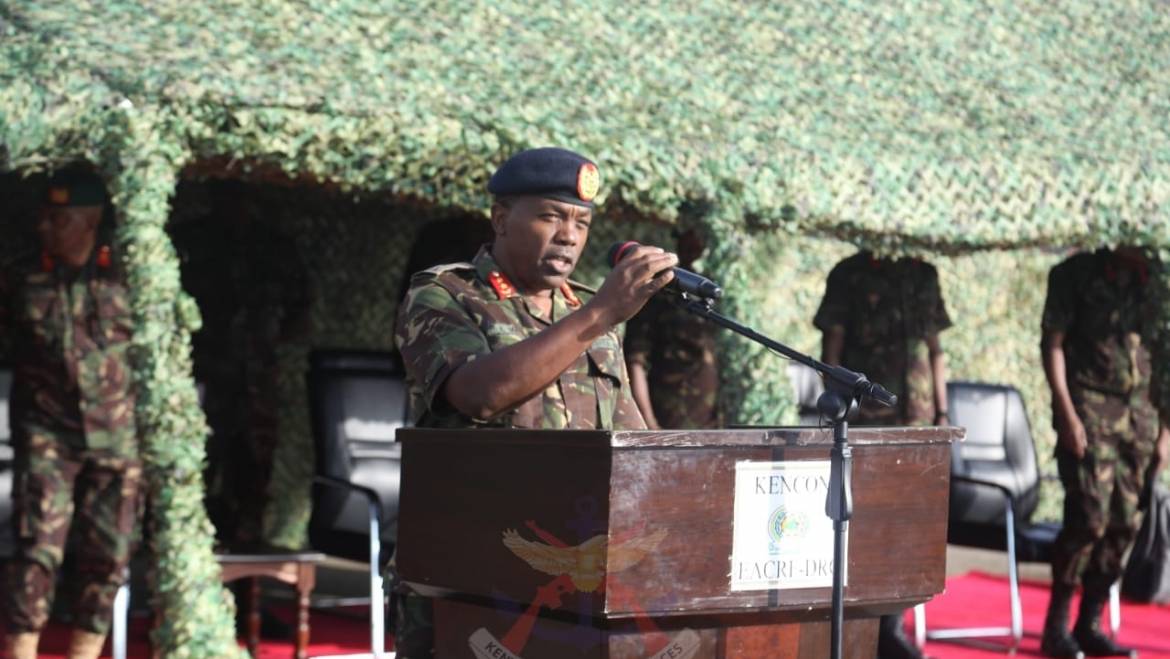 The contingent shall join their colleagues who left the country two weeks ago under the East African Community Regional Force (EACRF).

Maj Gen Muteti said the first batch is making big strides in bringing peace in the Eastern part of DRC and implored the soldiers to be good ambassadors of the Kenya Defence Forces (KDF) as has been the custom in all its previous missions.

“KDF is a professional, credible, mission-capable Force and we are proud of our brand. When we say you’re an arrowhead, we mean it since we believe in you. Let our motto of mission readiness be alive,” said the Deputy Army Commander.

He called upon the soldiers to abide by the law and protect humanity even as they endeavor to bring lasting peace in DRC and ultimately in the region and even internationally.

He relayed his message of goodwill to the soldiers during their tour of duty and exuded confidence that the Kenyan troops shall return to the country victorious having neutralized the threat. 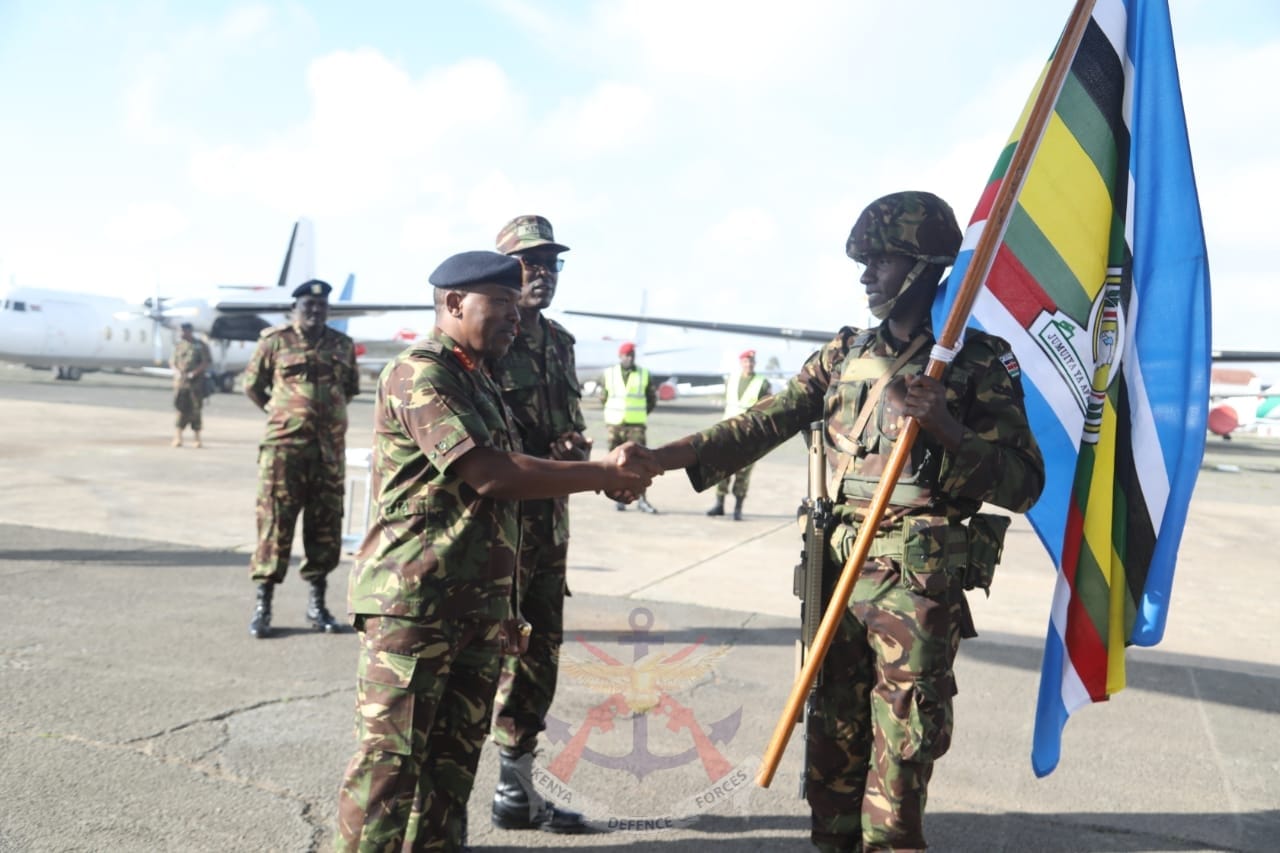 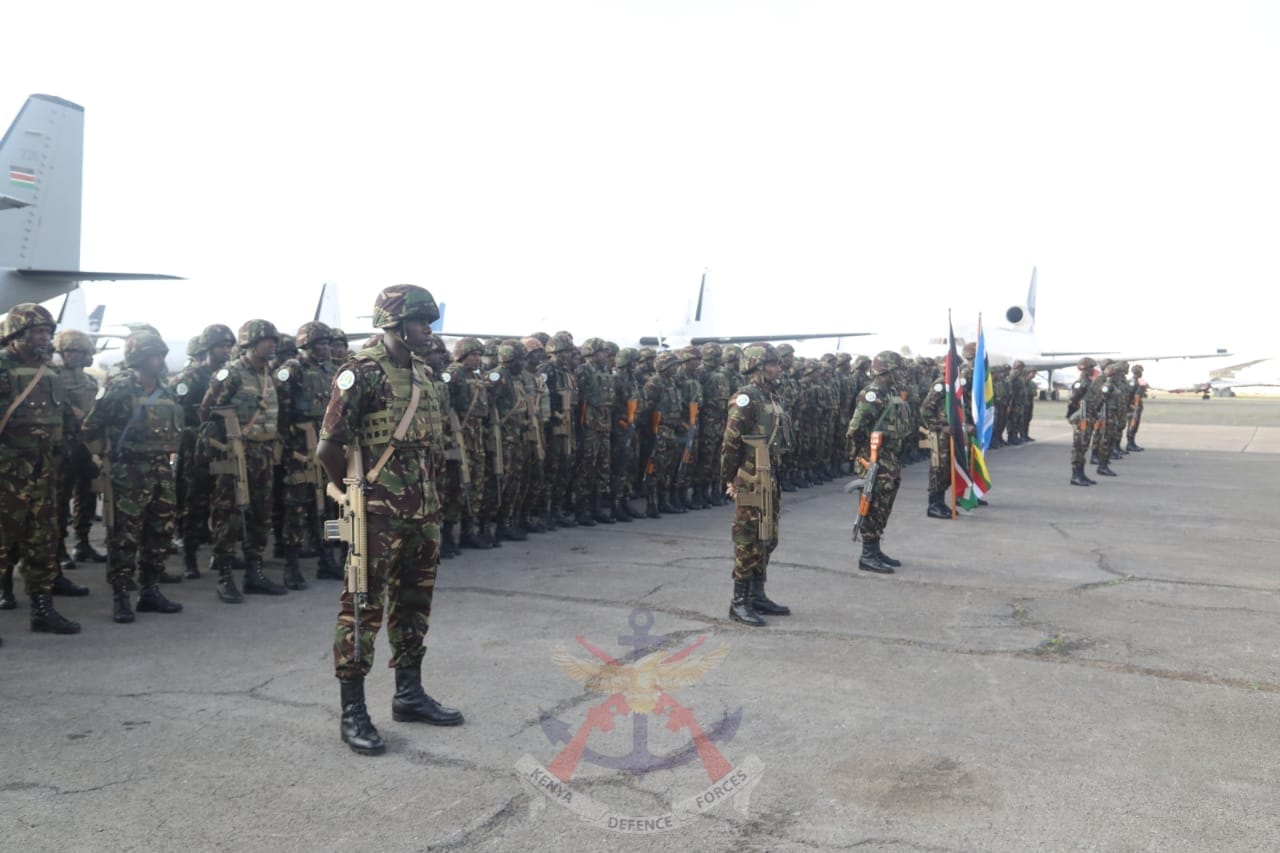 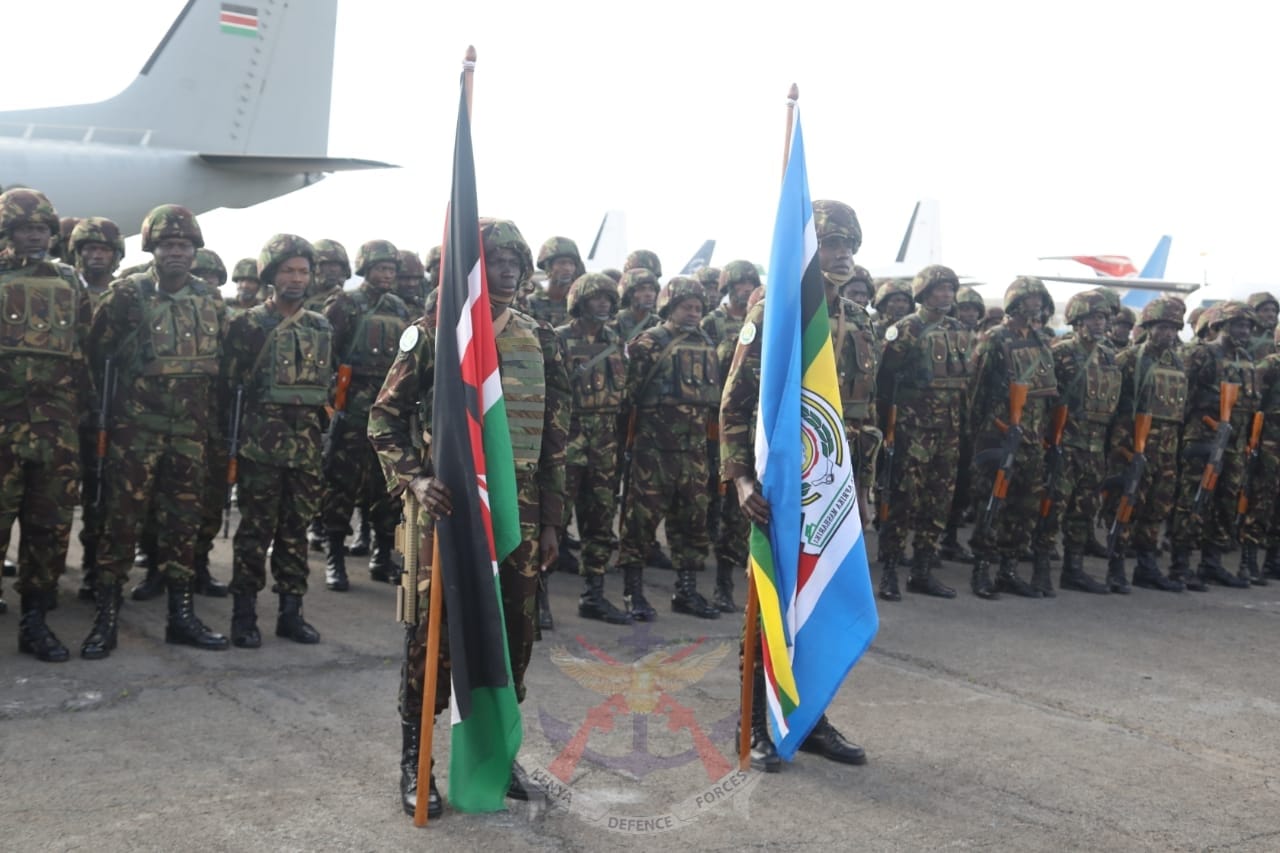 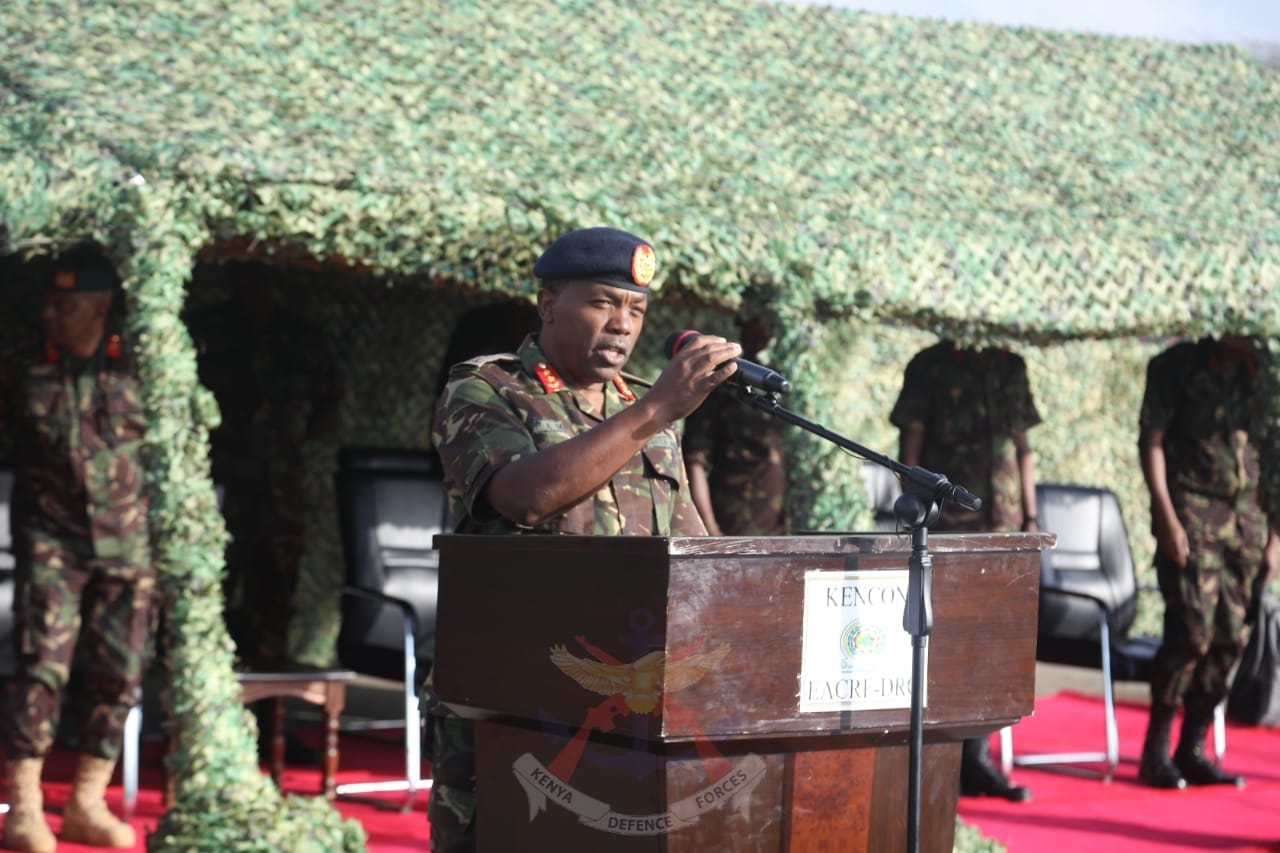