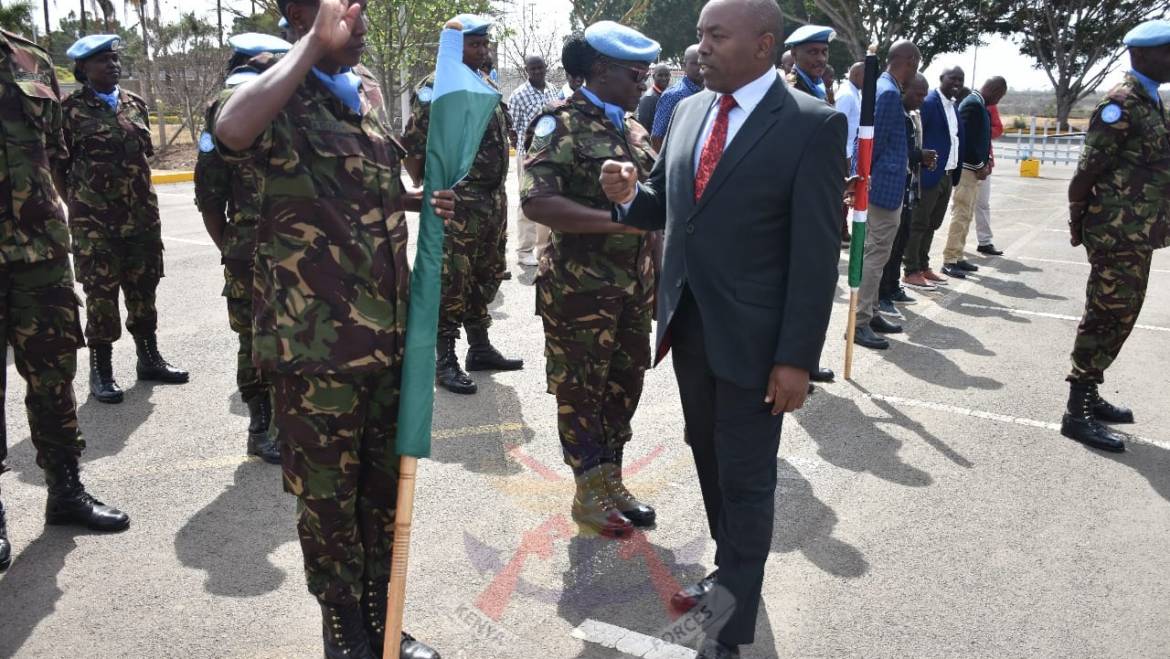 Speaking during the event, Major General Muteti urged the troops to execute their mandate professionally in order to ensure MONUSCO achieves its mandate.

‘‘Be wary of any possible threats while you will be carrying out your duties in the Democratic Republic of Congo. Being the first KENSIG troops, endeavour to uphold the exemplary performance registered by your predecessors who have already been deployed to DRC,” he said.

The Company’s key objective is to provide and support communication connectivity and information technology services to the Mission and the Force.

Further the troops are expected to continue with the implementation of the MONUSCO mandate of protecting civilians, support stabilisation and neutralise armed militia as well as working together with other deployed militaries in the Eastern DRC. 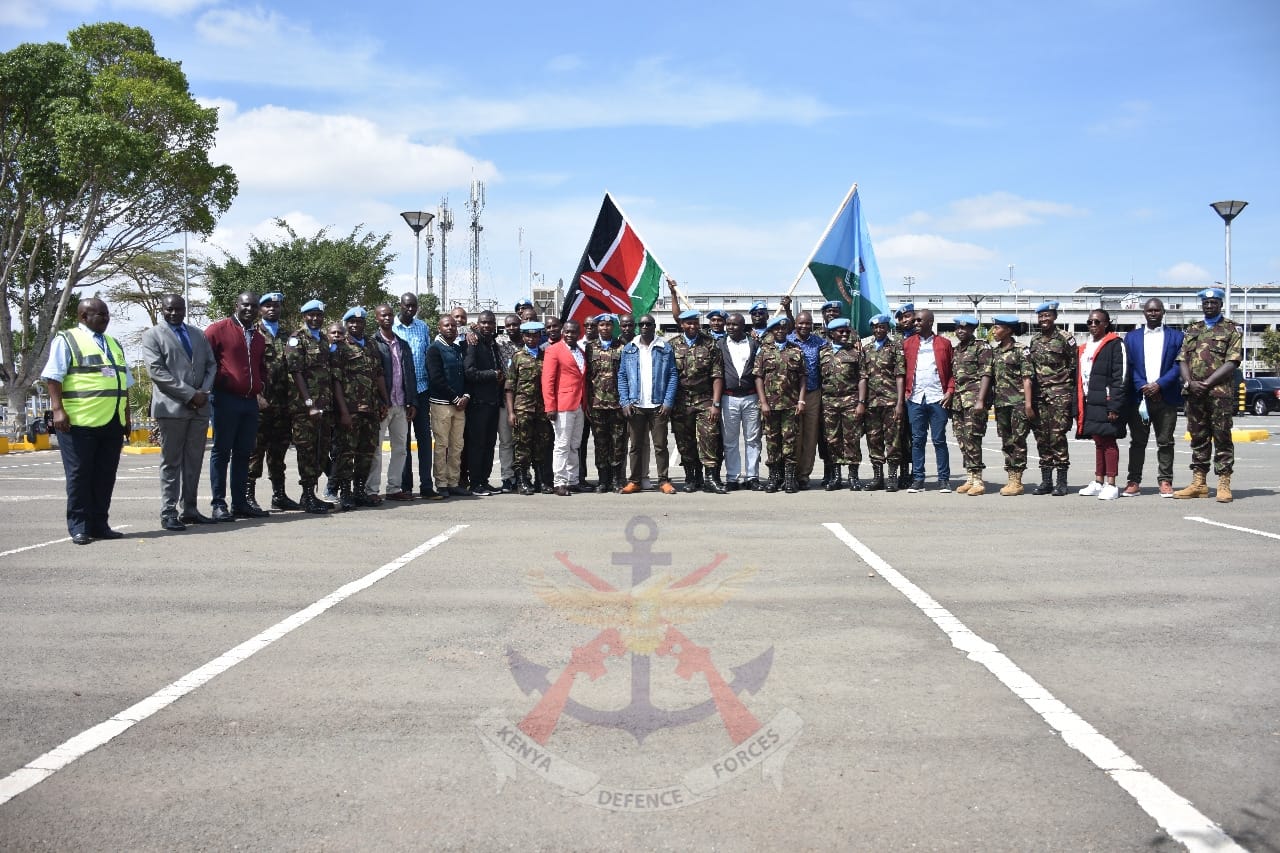 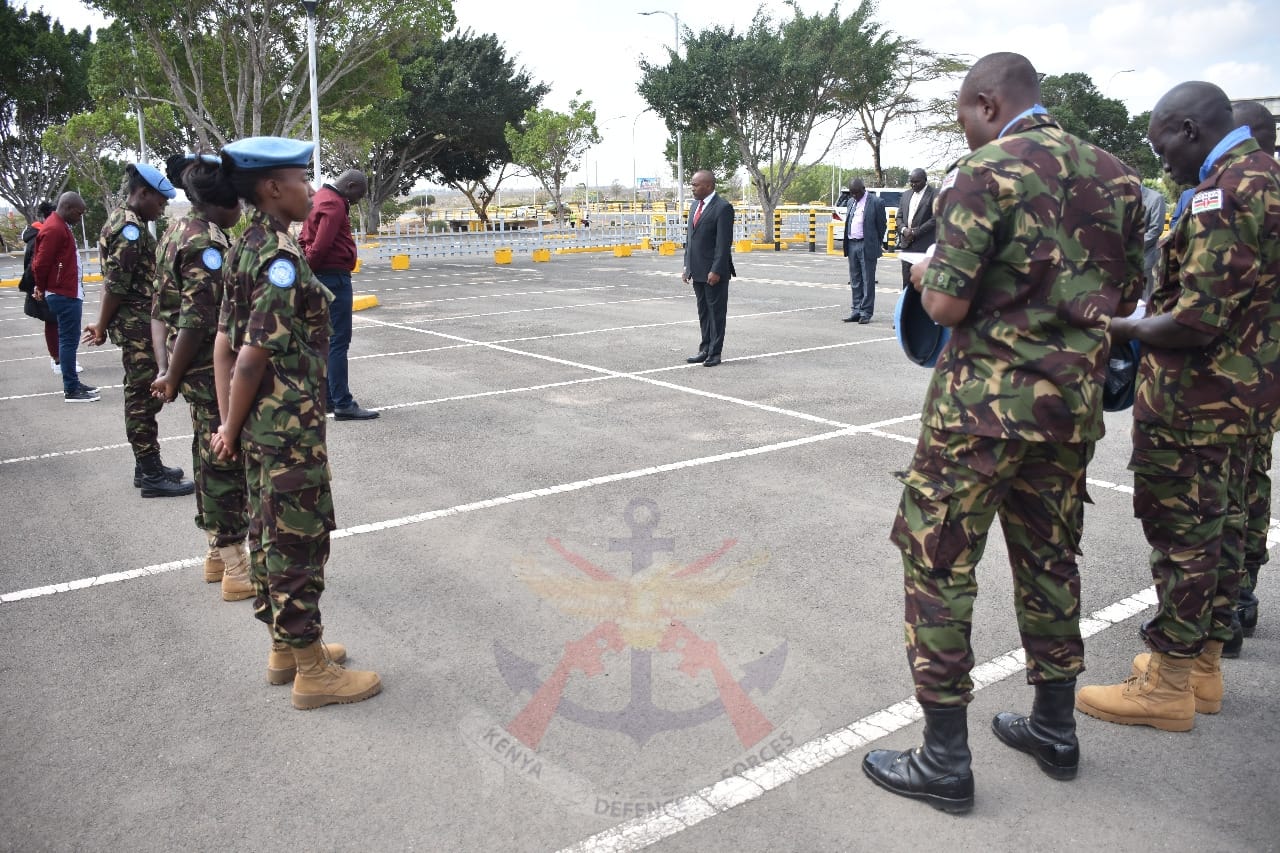 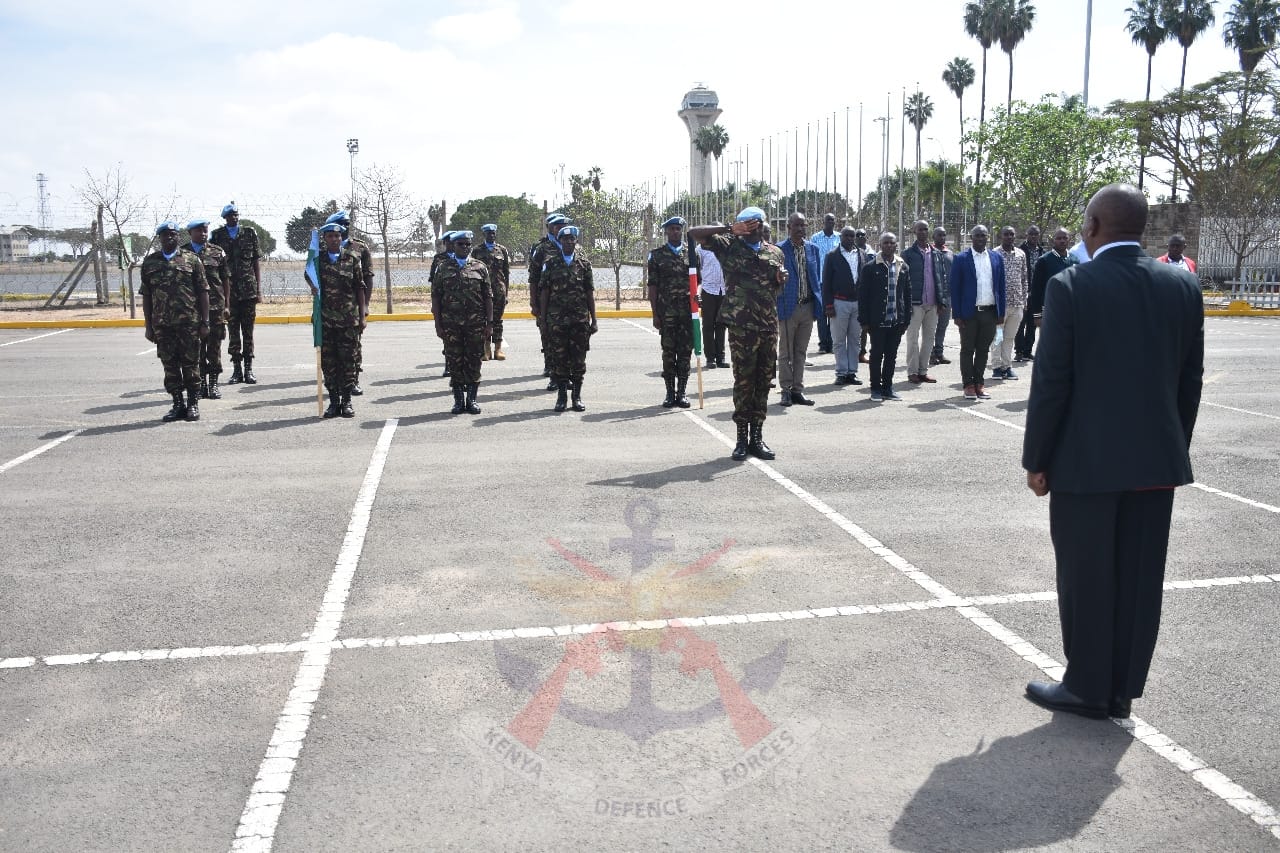 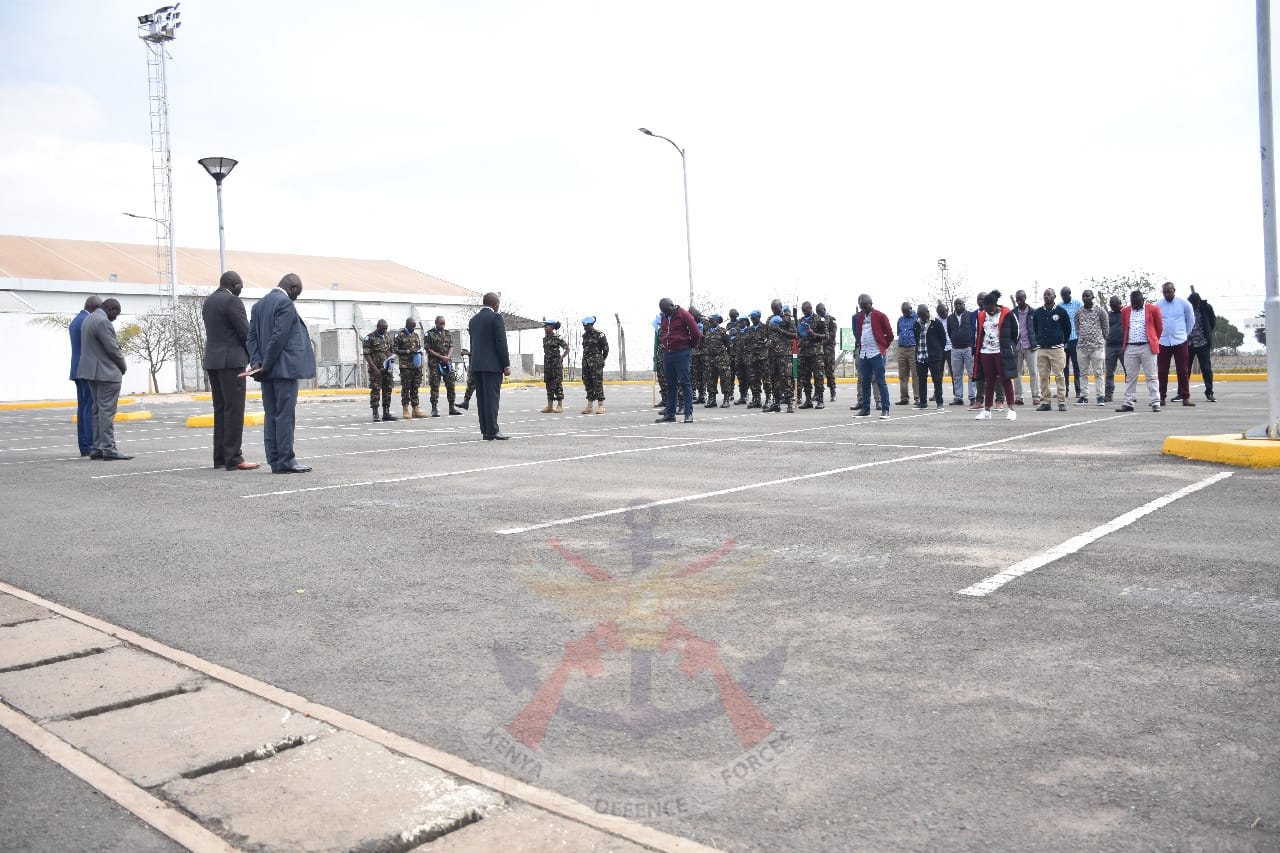 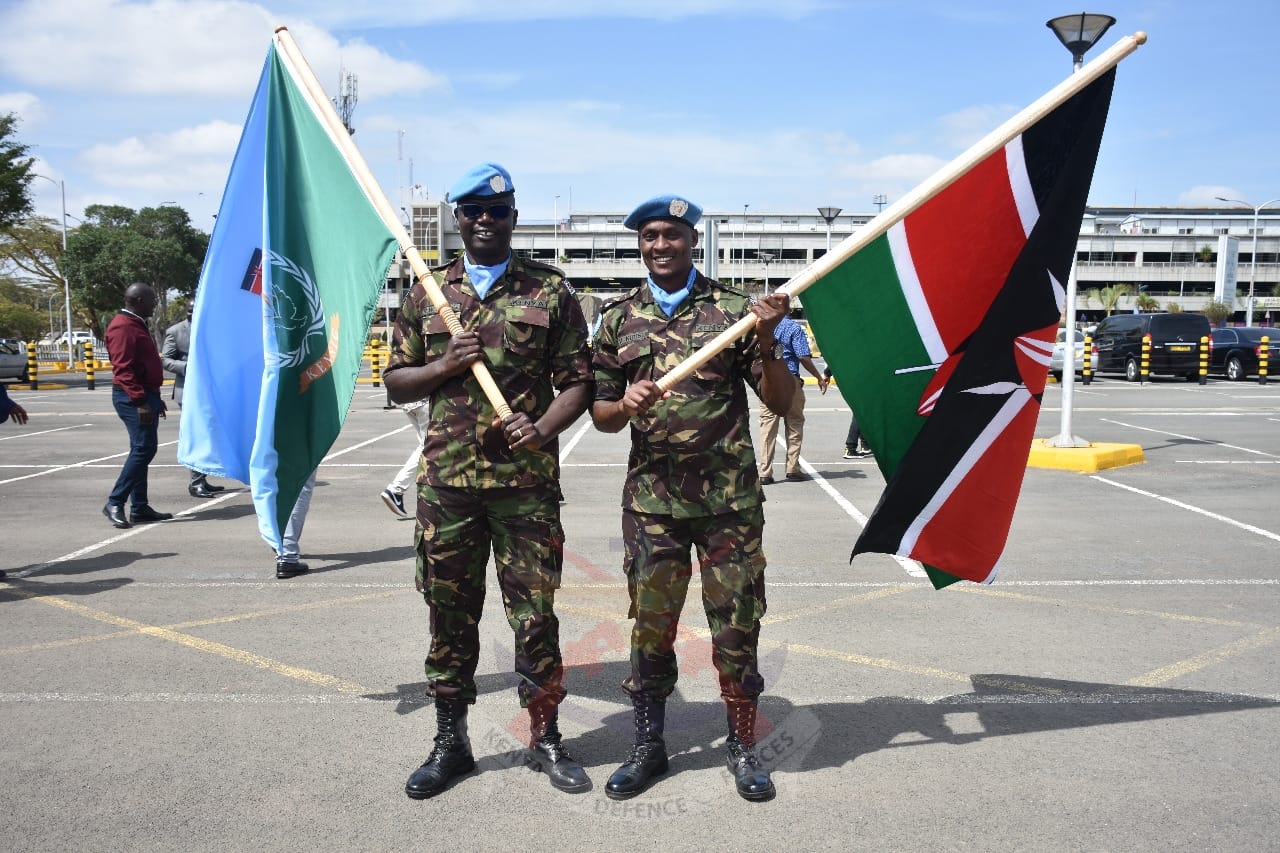 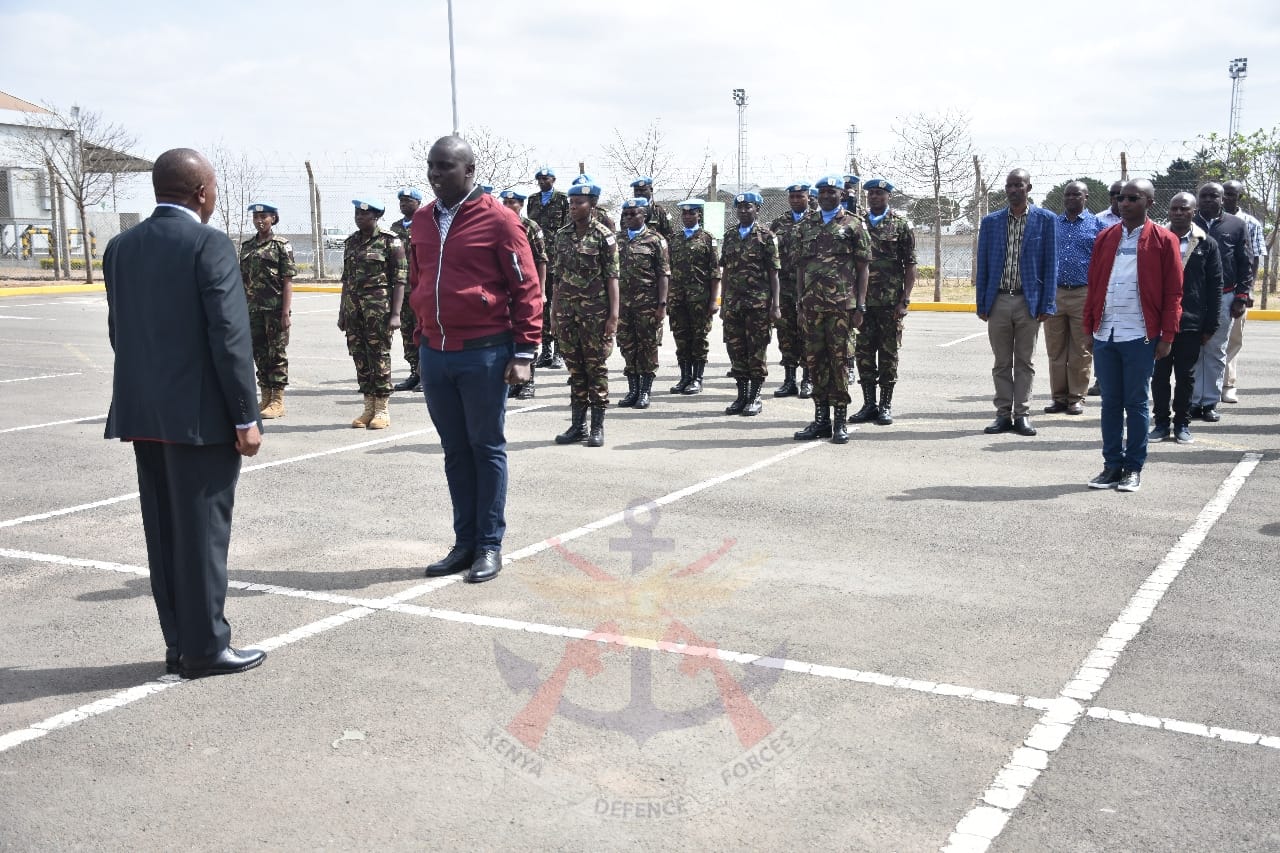 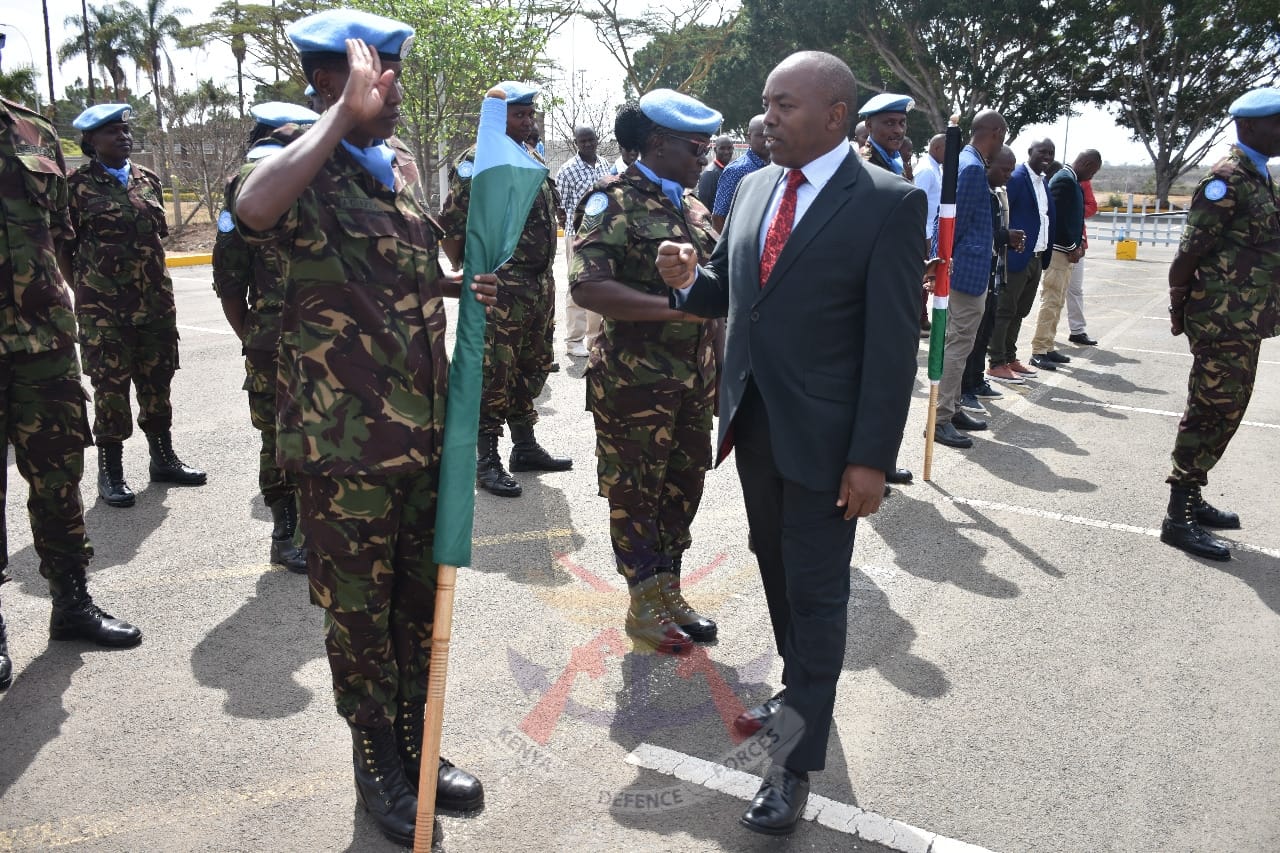