A MESSAGE OF PEACE DURING KENYA’S INDEPENDENCE DAY CELEBRATIONS 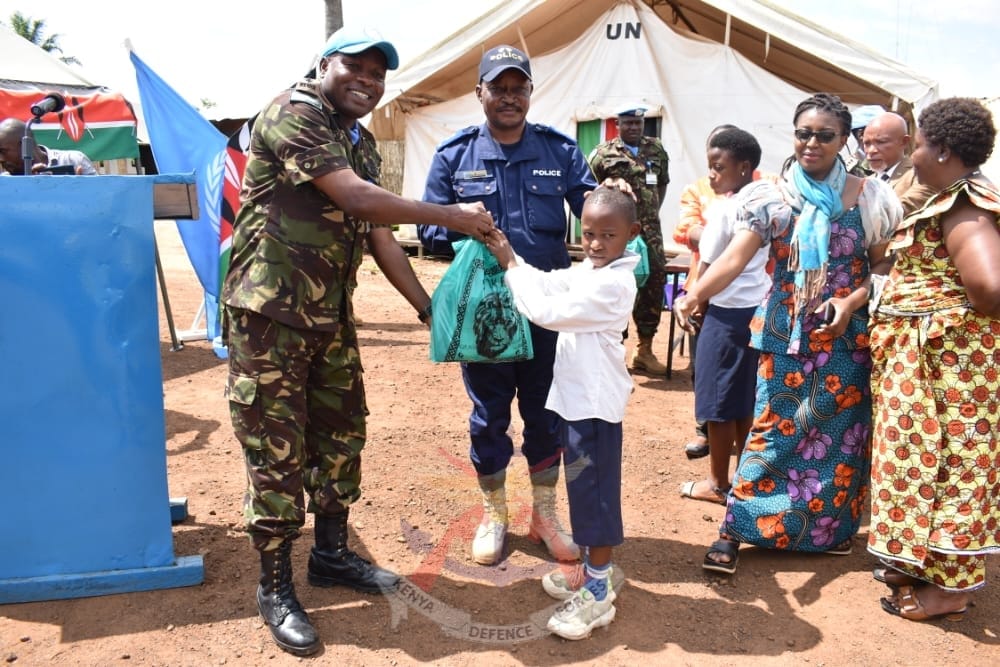 Speaking during the colourful event, chief guest, Deputy Commander Force Intervention Brigade (FIB) Colonel Lawrence Mambo, highlighted the importance of peace and stability in the region. “Our fore fathers paid the ultimate price for us to attain independence and therefore its everyone’s responsibility to ensure that peace and harmony prevails,” he added.

Colonel Lawrence Mambo further appreciated the efforts made by the Kenyan troops in ensuring protection of civilians including women and children is achieved within their area of responsibility.

On his part, the Contingent Commander KEN QRF 2 Lieutenant Colonel David Munoru expressed his sincere gratitude to all uniformed personnel from other contingents and in particular the residents of Beni town for their acceptance to join hands with Kenyan troops to celebrate Jamhuri Day.

Also, during the event invited guests and local residents from Beni had a chance to be enlightened on Sexual and Gender-based Violence against women and girls by the head of Gender, Family and Children’s Affairs Division, Mrs. Ruth Sabuni. 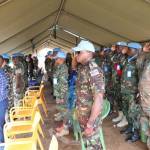 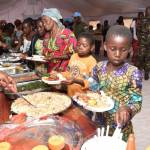 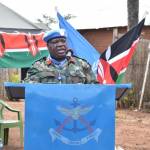 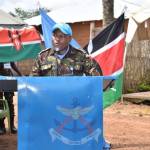 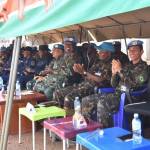 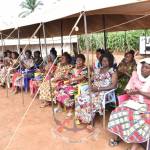 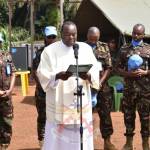 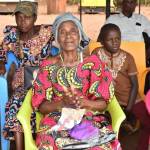 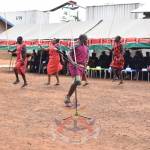 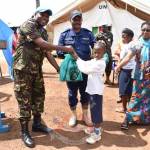