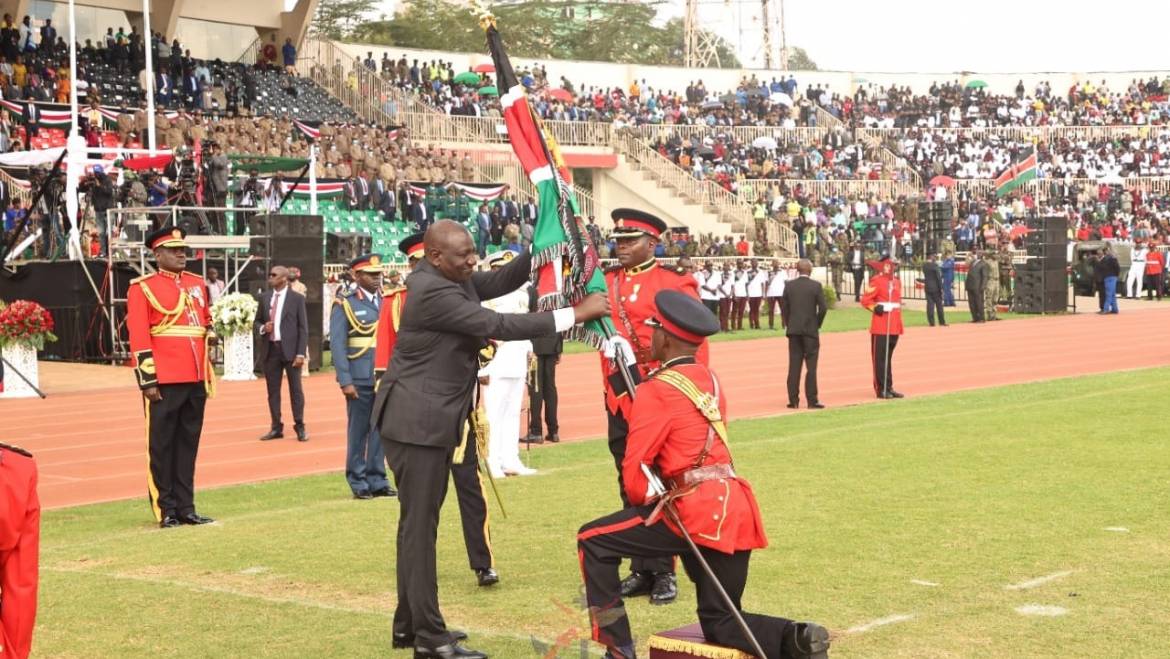 This year’s Jamhuri Day was marked by Trooping of the Colour Parade mounted by 23 Mechanised Infantry Battallion(MIB).

The ceremony commenced after the President inspected a guard of honour mounted by the three services of the Kenya Defence Forces (KDF) after which the President presented 23 MIB the Presidential and Regimental Colours making the unit fully operational.

Trooping of the Colour is an important military tradition symbolising the spirit, might and pride of a regiment. Colours bear battle honours, and badges granted to Regiments which commemorate gallant actions of its members.

During the ceremony, the President highlighted on the importance of innovation and technology adding that it will create job and wealth for future generations.

“It is a time to reflect deeply on founding affiliations of our nation, define Kenya for prosperity, equip and empower our youths through innovation,” said H.E the president.

He equally honored the heroes and heroines who fought hard to grant us our independence.

KDF continues to defend and protect the sovereignty and territorial integrity of the Republic of Kenya as mandated by the Kenyan Constitution. 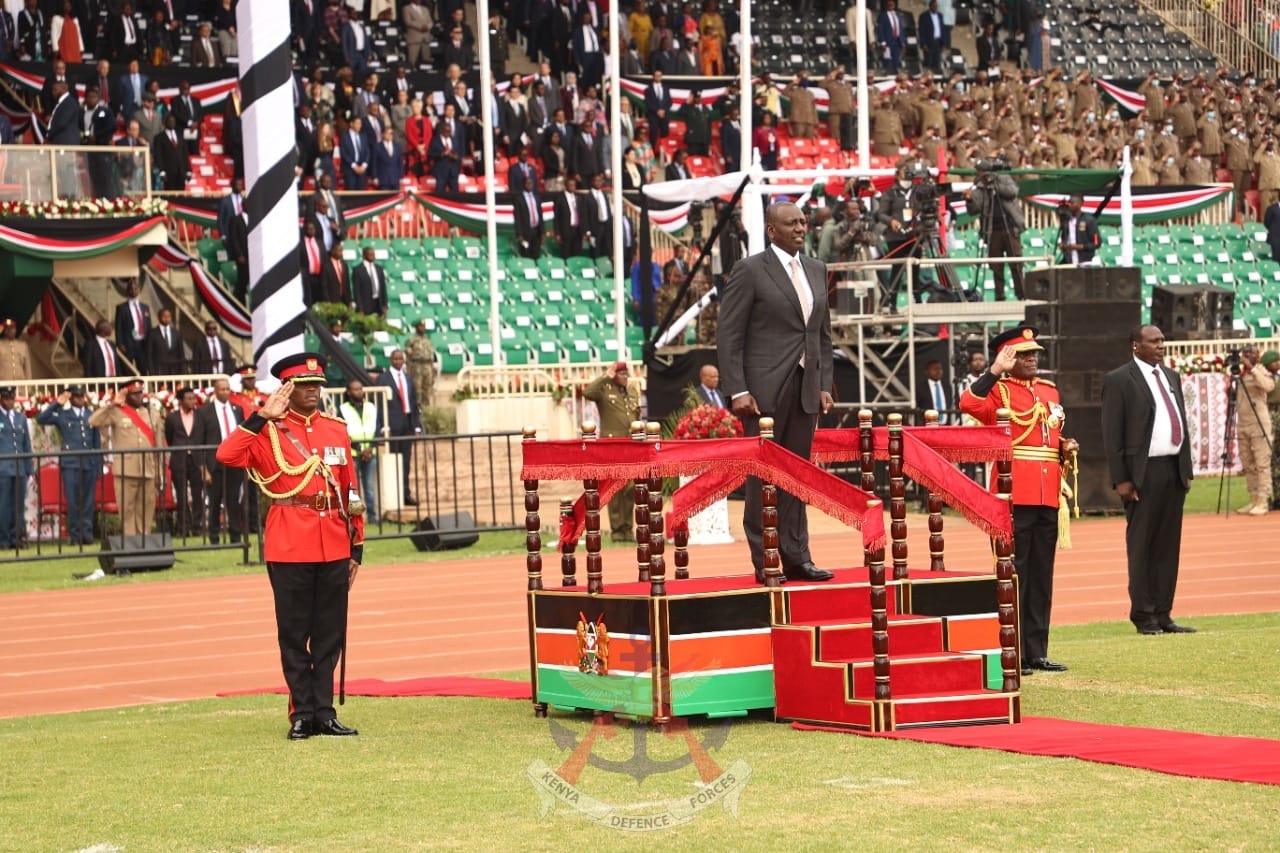 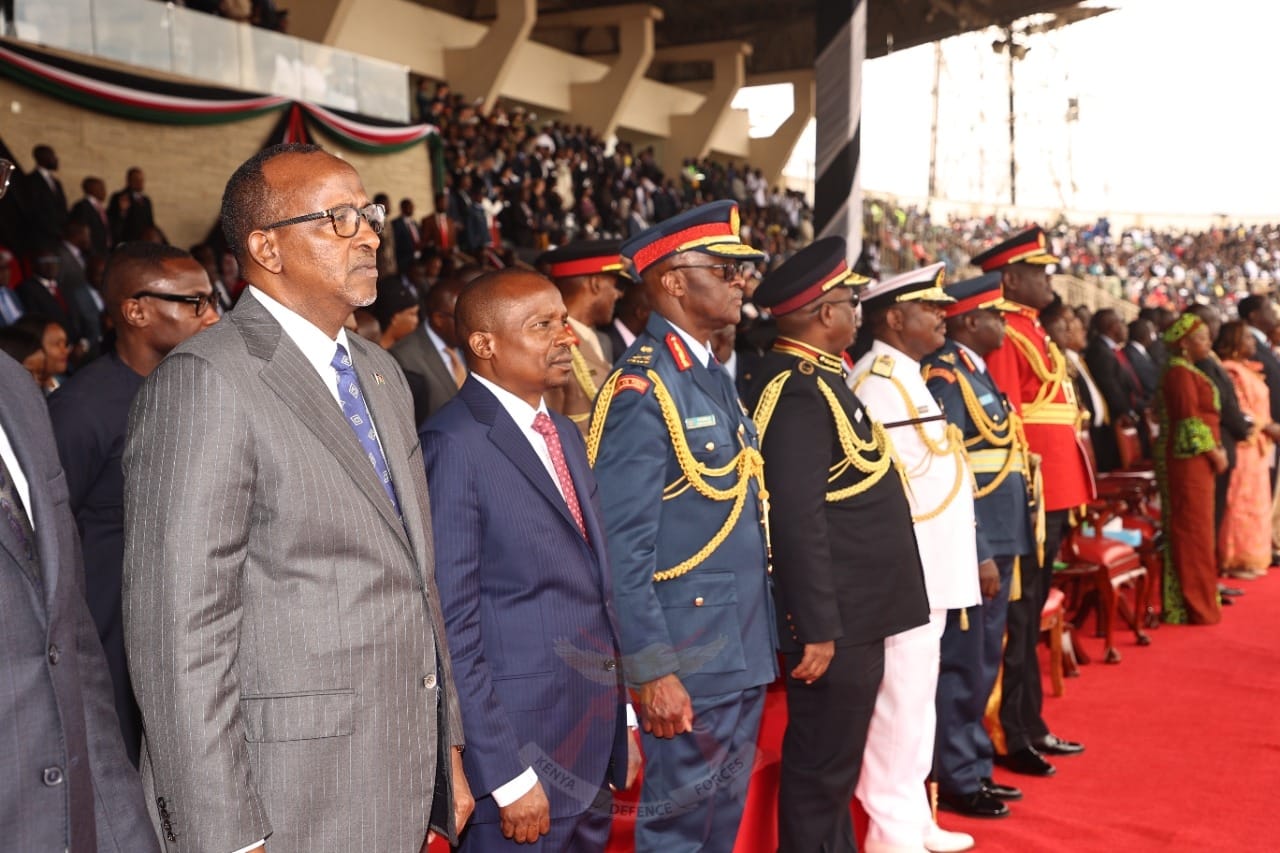 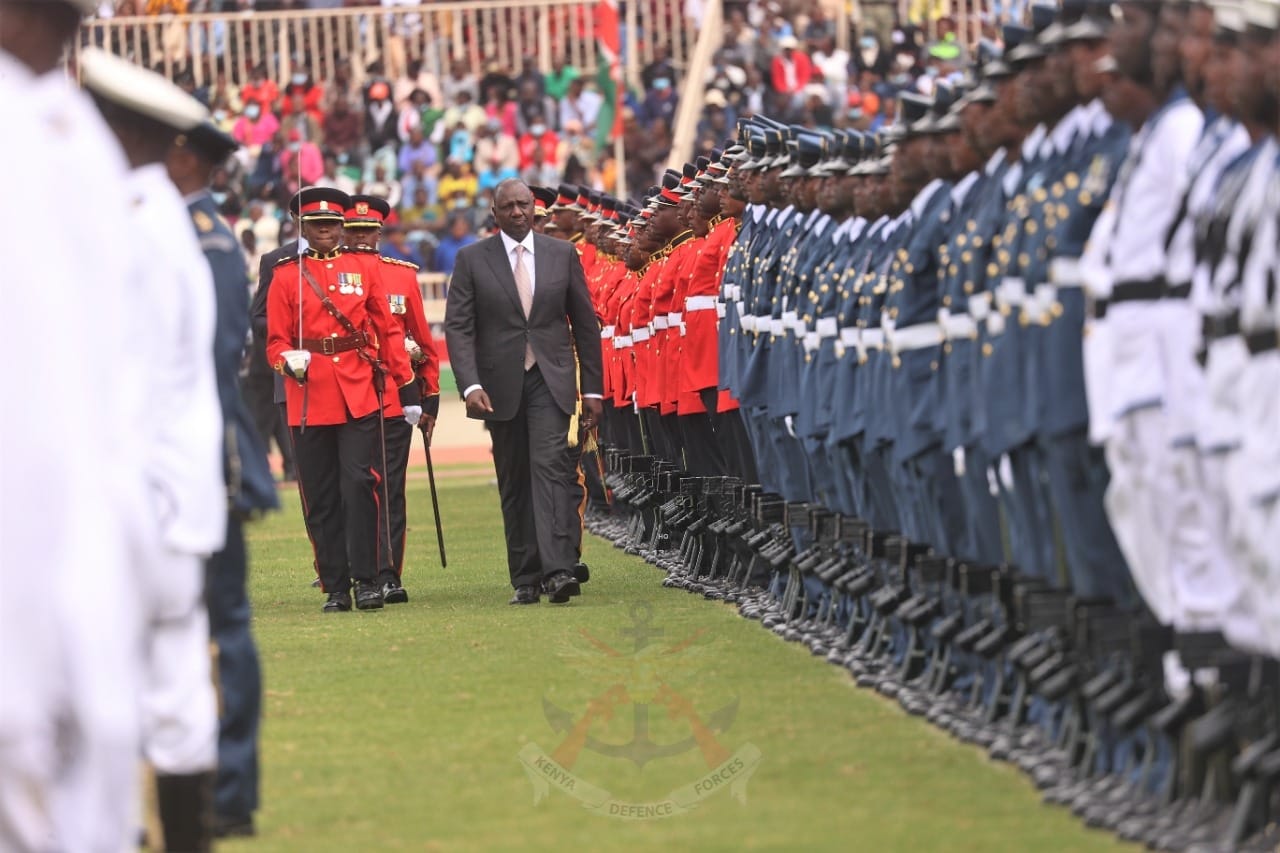 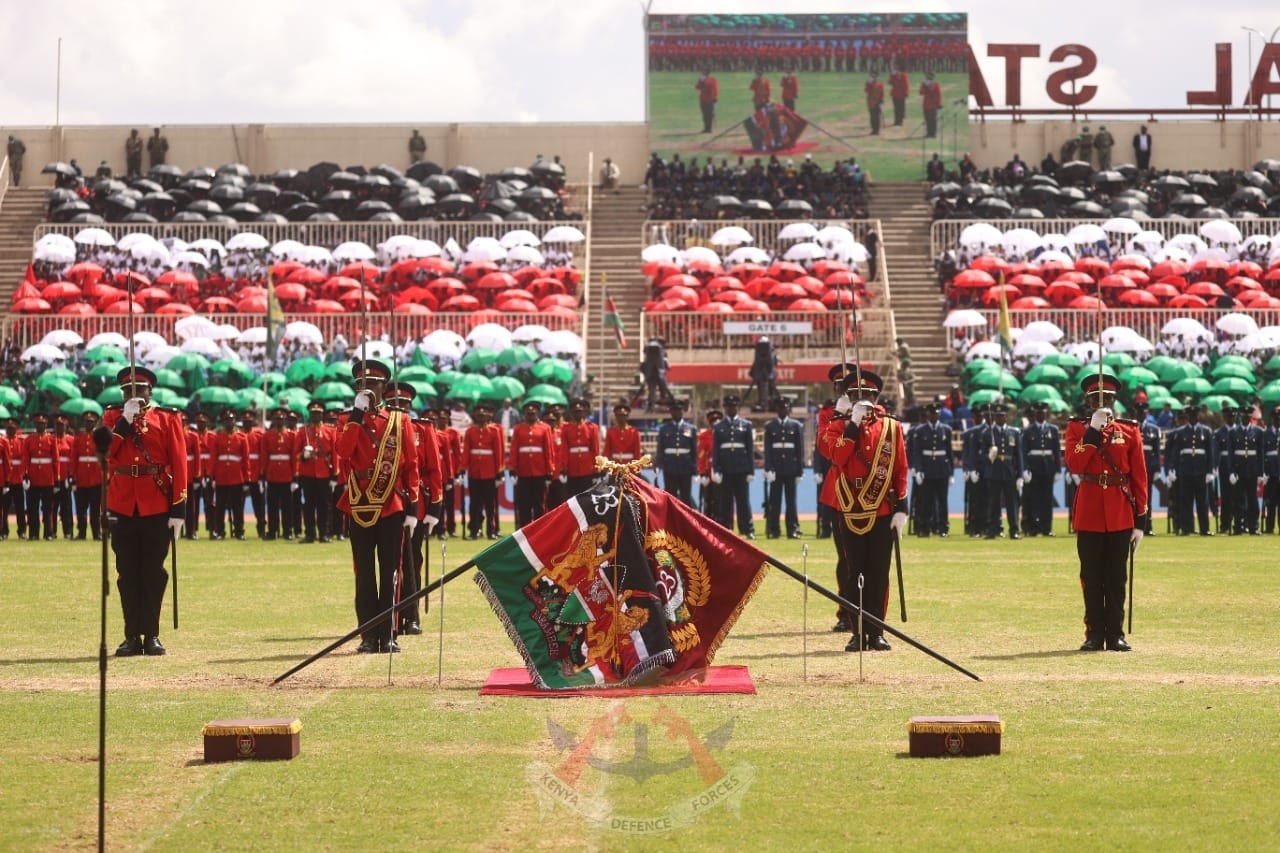 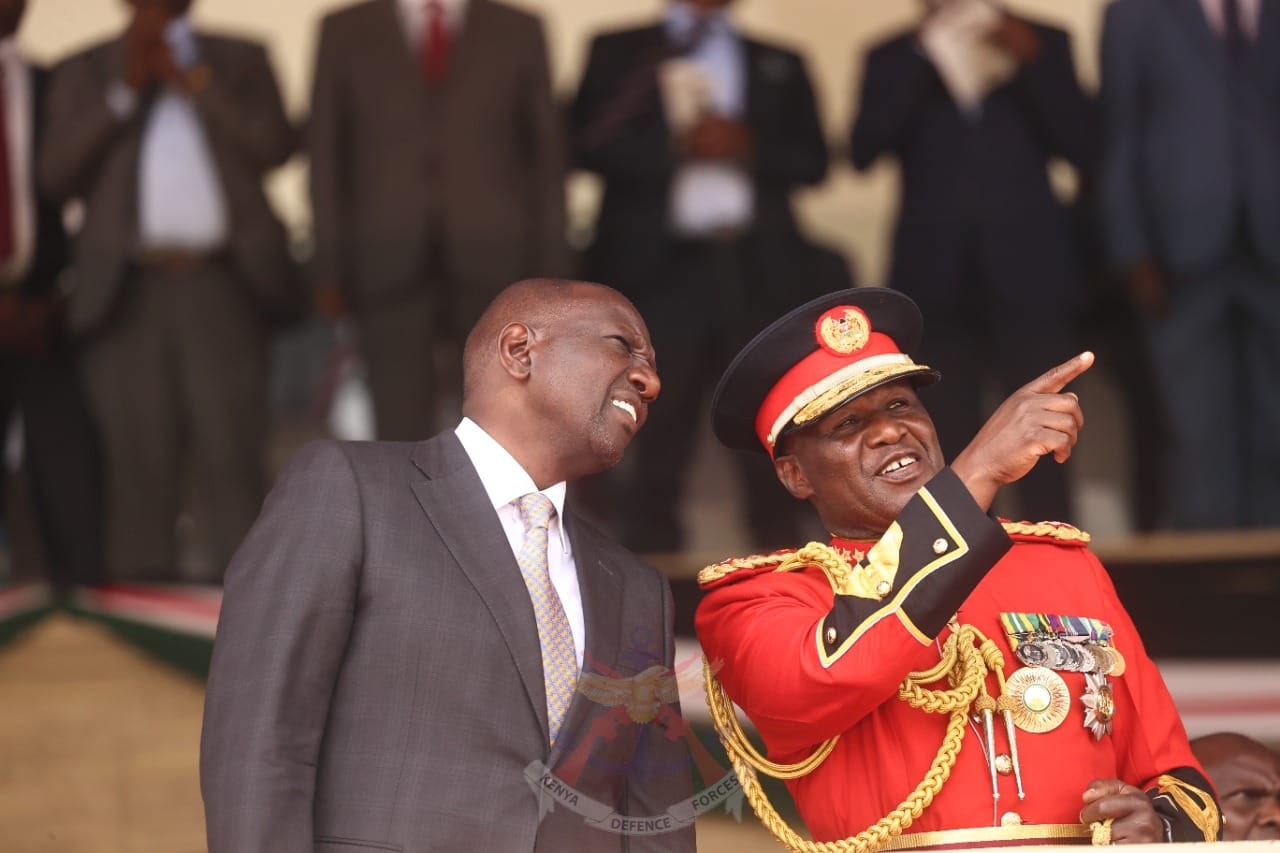 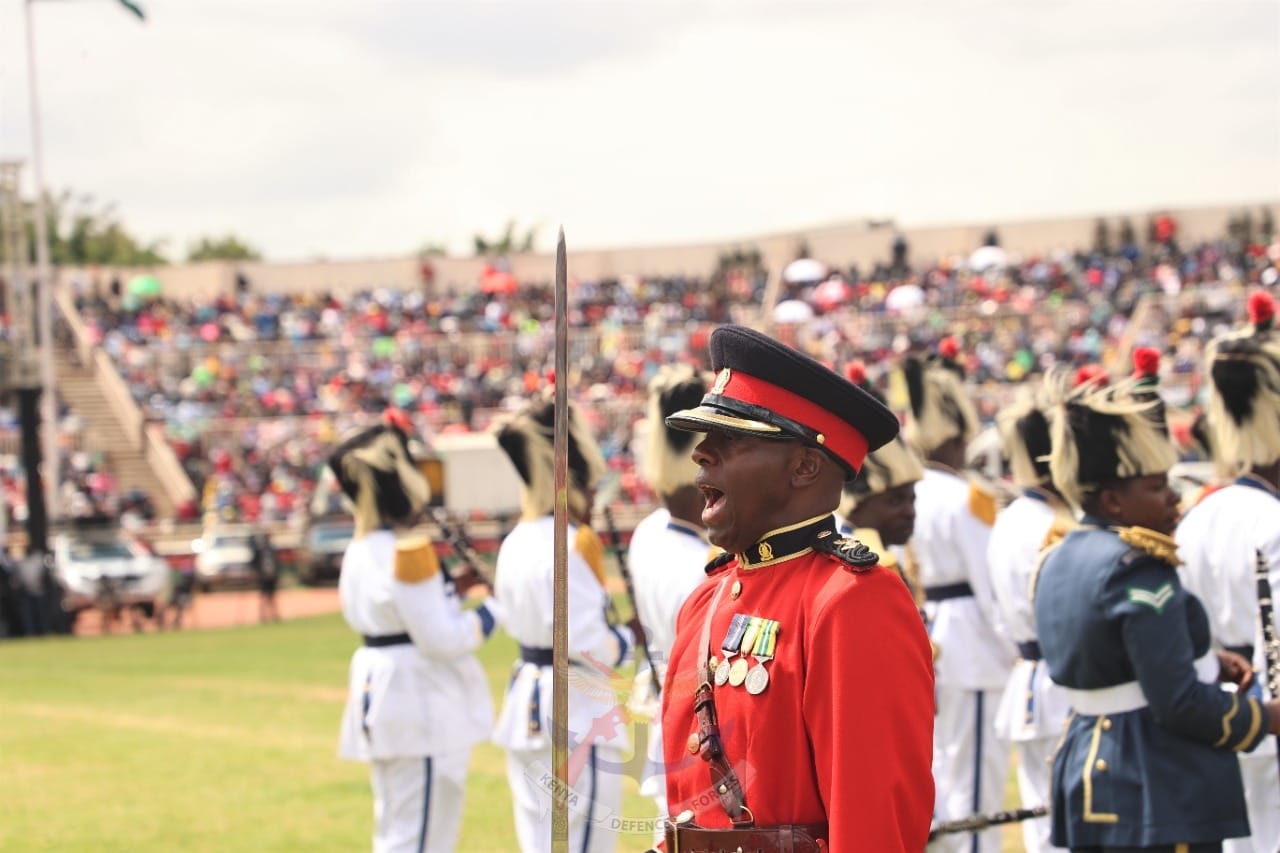 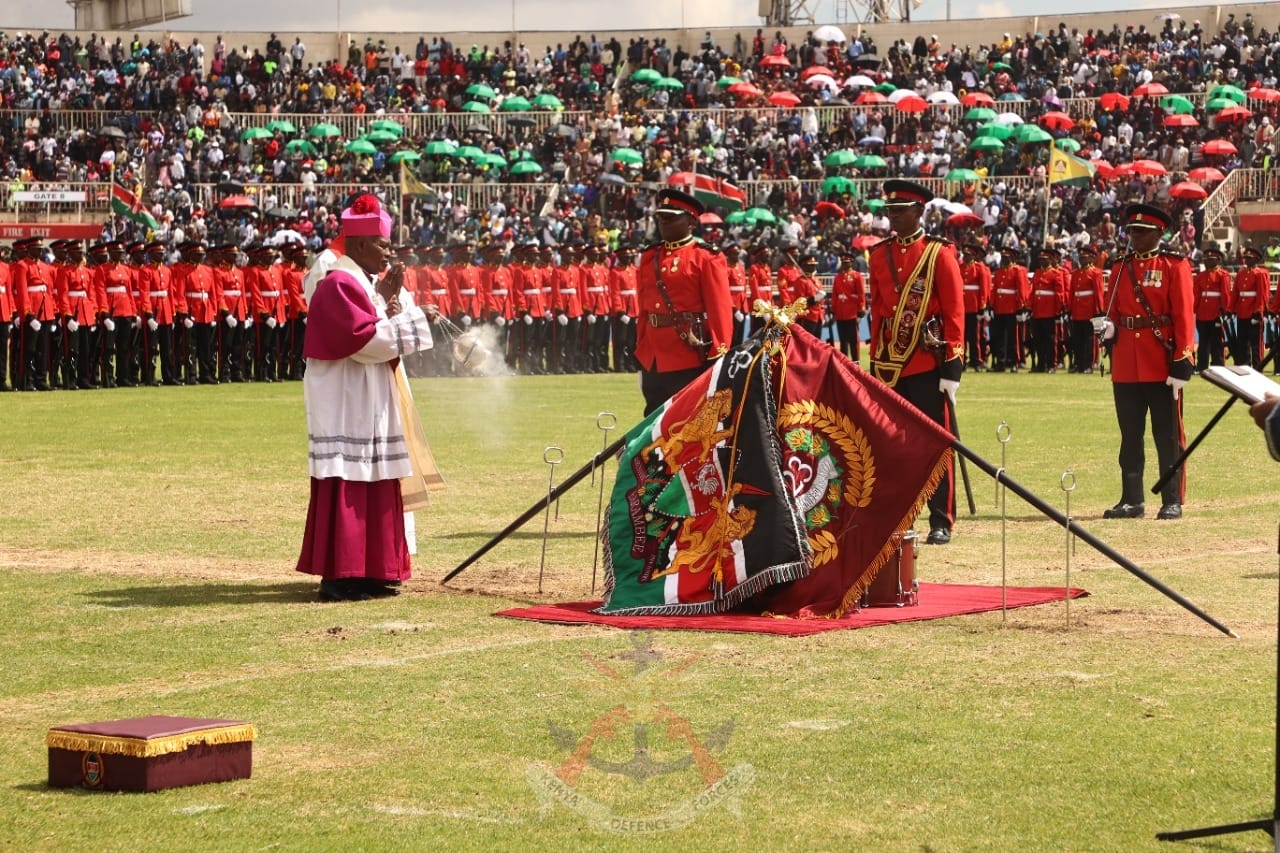 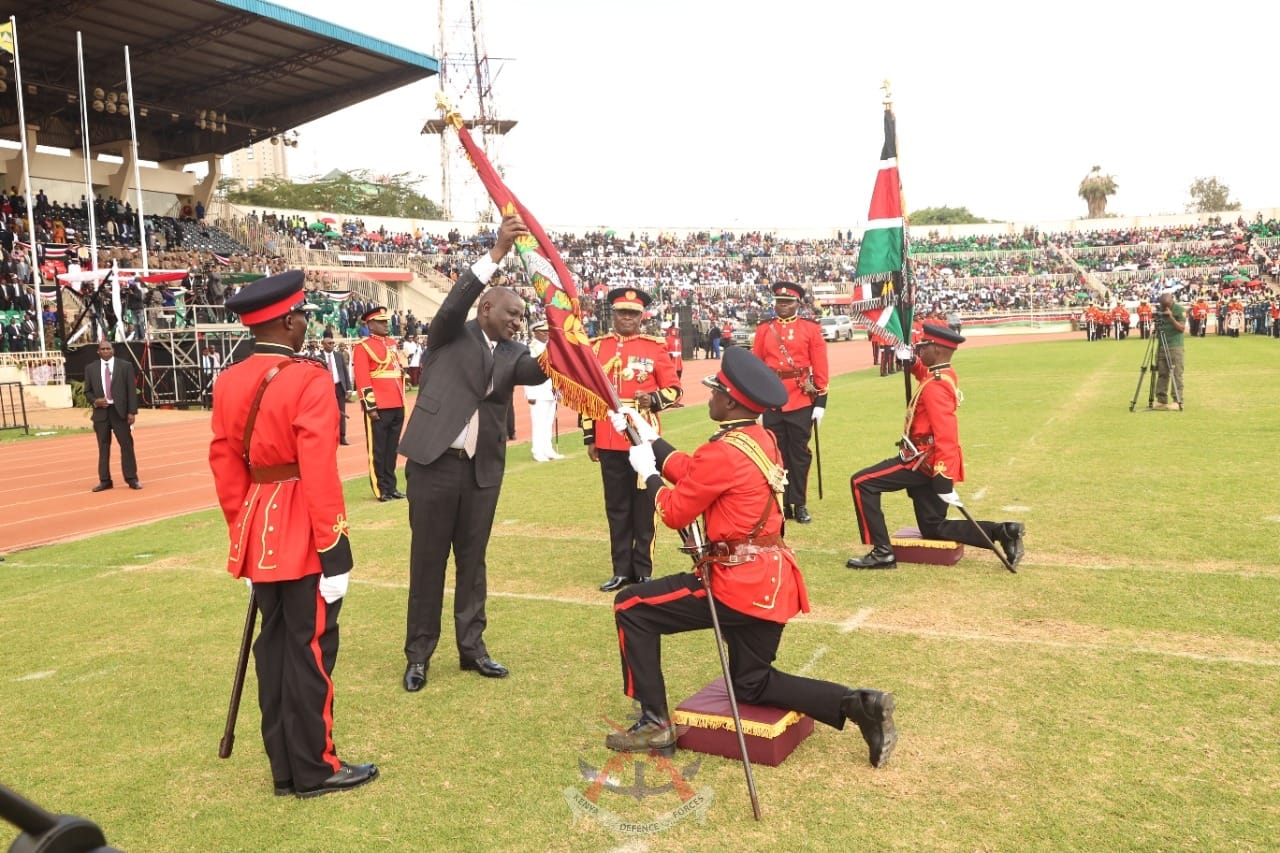 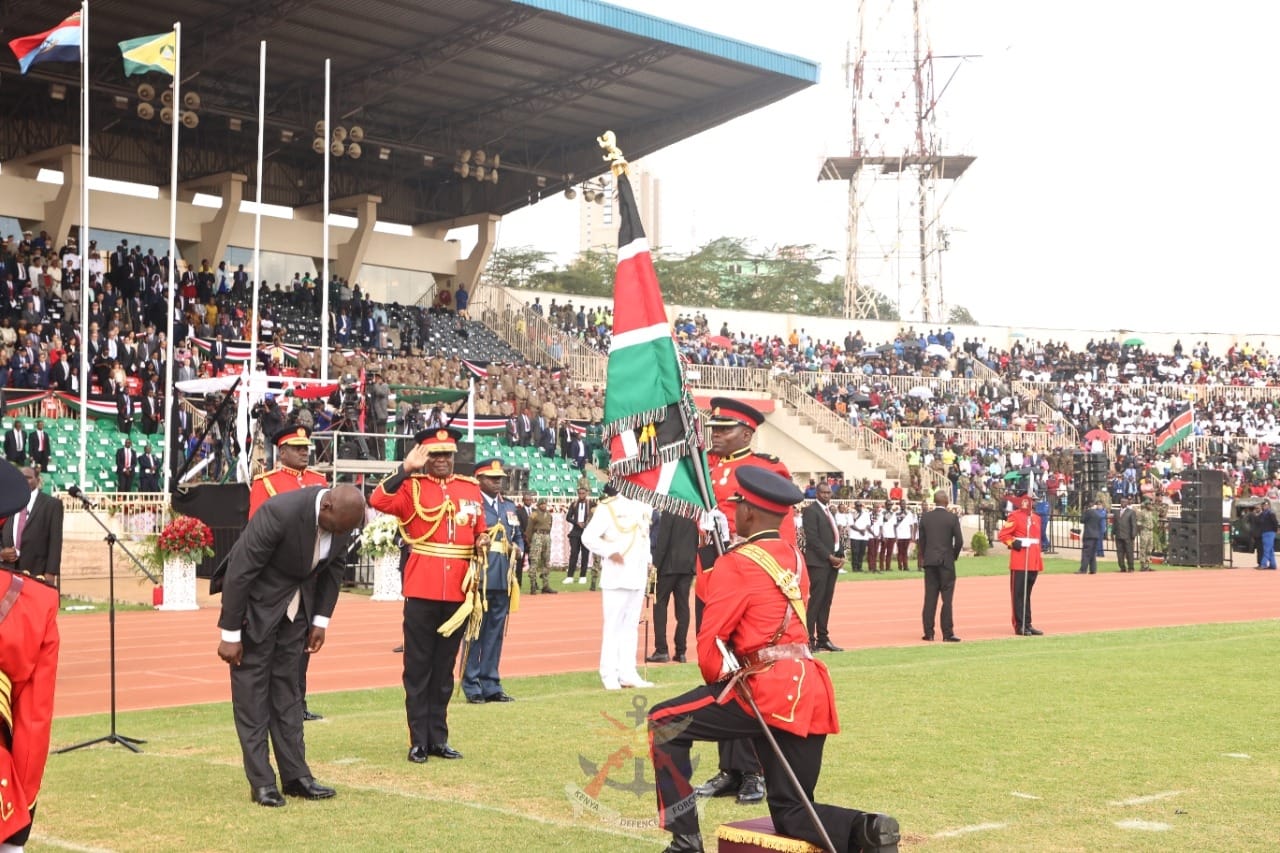 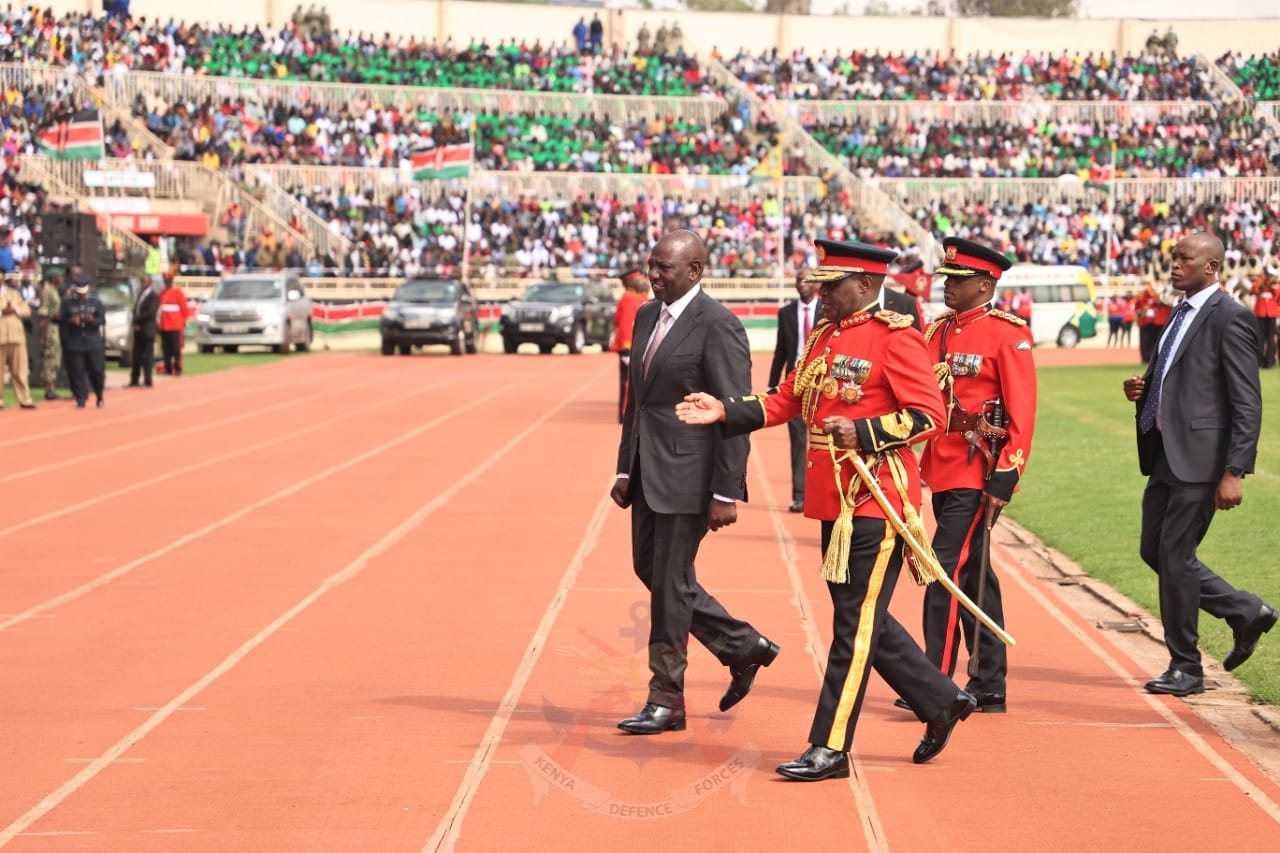