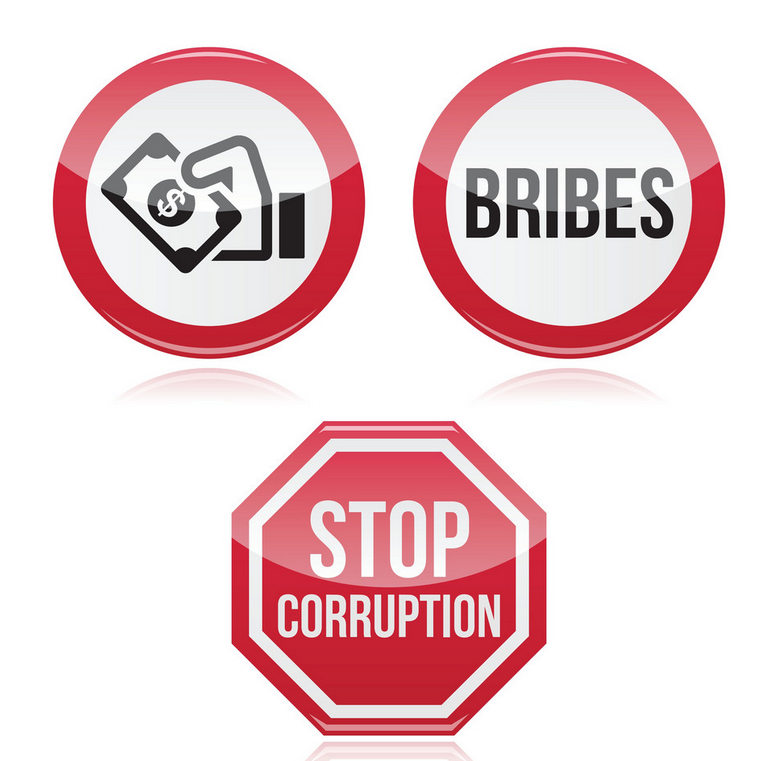 A court martial sitting at Isiolo Barracks has sentenced a former Kenya Defence Forces (KDF) soldier to 42 months in prison after it found him guilty of soliciting and receiving bribes by pretending he would influence the recruitment of two Kenyans into the KDF.

Isiolo Chief Magistrate Samuel Mungai was the Judge Advocate of the Court Martial which convicted Andrew Muoki Mutua to a custodial sentence after finding him guilty on three counts of fraud during the 2019 recruitment.

On the first count, Muoki who was a Sergeant before he was dismissed from KDF for the offences, was found guilty of obtaining Ksh 300,000 from Edwin Kinyua Muriithi and his father Muriithi Kinyua.

The court heard that, Kinyua had a series of meetings with Mr Muoki at restaurants in Nairobi in 2019. Mr Muoki offered to help the complainant secure a job during a recruitment exercise that was to happen later that year.

Since Kinyua didn’t have money, he approached his father, a peasant farmer, to help raise the Ksh. 300,000 for the lucrative job offer.

With a view of making the future of his son better, Muriithi was forced to borrow the money to raise the required amount which he deposited to the accused person’s bank account.

The two, however, became restless when Muoki became elusive after the recruitment drive ended without being presented with a calling letter for the military training.

Devastated by the turn of events, Kinyua lodged a complaint through the Ministry of Defence (MoD) Website. The complaint was investigated, and Mr Muoki was arrested and charged on 3rd December 2020.

On the second and third counts, Muoki was found guilty of soliciting Ksh. 450,000 from Nelson Mandera Kabwere to help his friend Mohammed Shukri to secure the rare opportunity of serving in the military.

The court was told that Mandera who had known the accused learnt that Muoki was in a position to influence the recruitment if only he was given the amount.

The money was to be paid in two installments with a down payment of Ksh. 250,000 made immediately to ‘process the calling letter’ while the balance was to be paid after Mohammed had joined the Recruits Training School (RTS) within Moi Barracks in Eldoret.

Muoki is said to have received the complainant’s credentials among them the national identity card, academic certificates, HIV test results as well as other supporting documents.

In his defence, the accused alleged that the money deposited in his account was part of payment made by his customers for a cereals business he runs. The Court Martial, however, dismissed the defence as an afterthought which was unconvincing.

Consequently, the Court Martial gave a sentence of two-years imprisonment for count one, six months and one year in jail for the second and third counts respectively and ordered the sentences to run concurrently.

To stop the vice of corruption associated with KDF recruitment, three things are critical;

Kenyans are highly encouraged to report persons soliciting for money or favours on the promise of influencing the recruitment process.

Early reporting will deter loss of property and reduce on delay of justice.