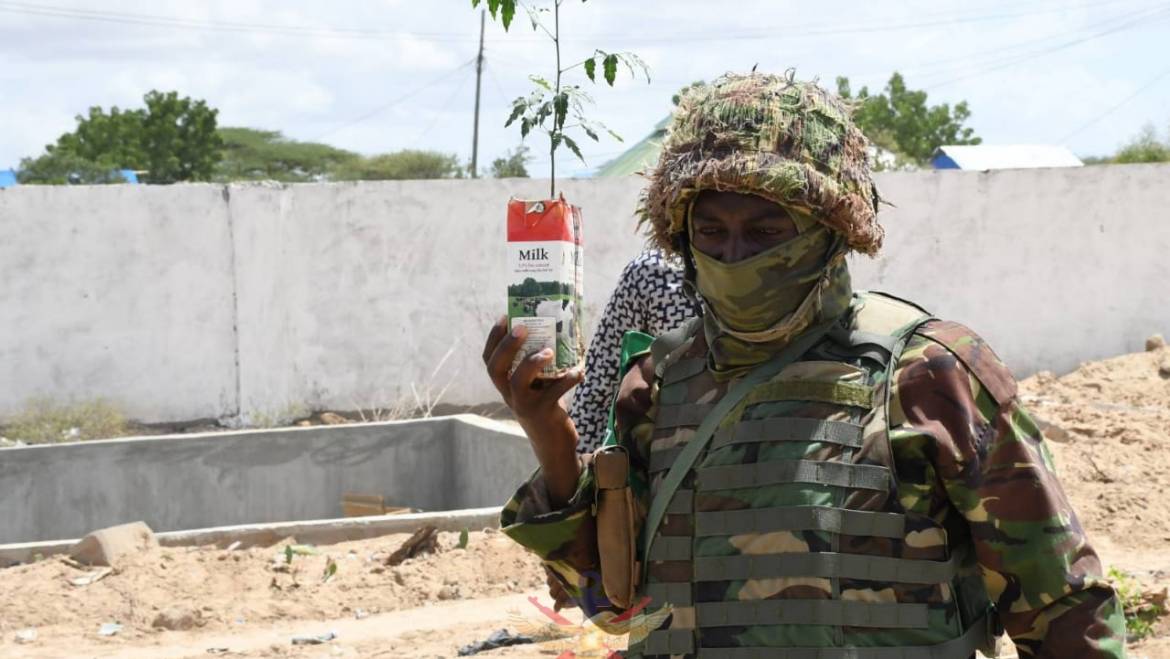 The Kenya Defence Forces (KDF) troops deployed under African Union Mission in Somalia (AMISOM) today joined the rest of the world in commemorating the World Environment Day by planting trees at Dhobley town. Under the theme ‘Ecosystem Restoration’ the troops planted over 1,000 indigenous trees geared towards improving environment bio-diversity.

AMISOM Sector II Headquarters Commanding Officer Lieutenant Colonel Joseph Ongeso led the commemorations that were attended by the Dhobley administration and residents at Dhobley town. The commemorations were kicked off by a session to sensitise the residents on solid waste management procedures. This was immediately followed by a tree planting session with emphasis being given to Dhobley General Hospital where tree seedlings were planted to establish a patient’s resting garden.

While addressing the residents, Lieutenant Colonel Joseph Ongeso urged them to preserve the biodiversity of the environment and also challenged them to ensure the heritage they have is protected and bequeathed to future generations.

“We have very rich environment that is able to sustain many generations all we need to do is to protect it from any form of destruction. Additionally we must step up efforts to restore the ecosystems that have been degraded in order to have a secure future,” said Lieutenant Colonel Ongeso.

Lieutenant Colonel Ongeso further the residents to support the environment conservation efforts of the troops by ensuring they take good care of the trees they have planted to maturity which will increase the tree cover of the area.

The KDF troops in conjunction with ECOLOG Company also donated cleaning gear equipment to various women groups in Dhobley town that included helmets, masks, rakes and dustbins among others.

World Environment Day is observed on 5th of June every year. It is the United Nations’ flagship day for promoting worldwide awareness and action for the environment conservation. 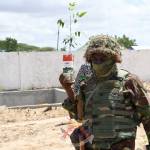 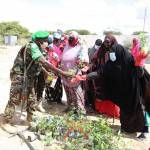 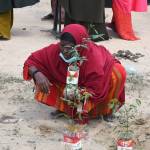 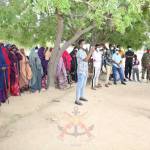