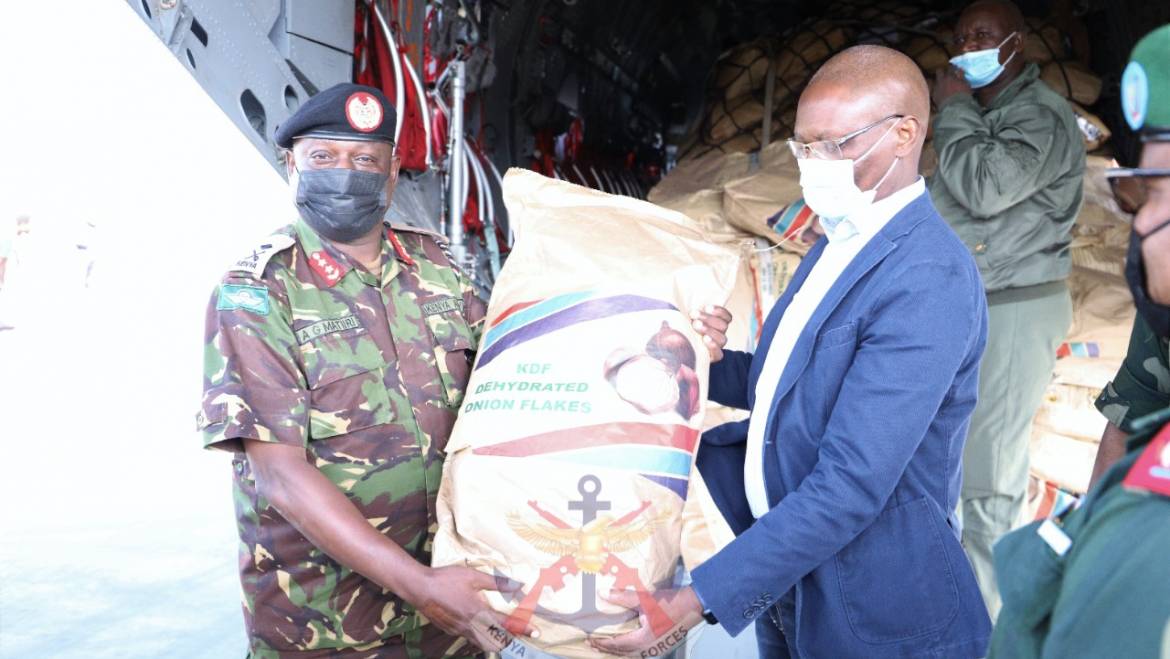 In May 2021 the world learnt of the volcanic eruptions on Mount Nyiragongo, in Goma, DRC. Many registered messages of goodwill and offered to send aid to cushion the many citizens of DRC displaced by the eruptions.

In honouring Kenya’s pledge to offer regional support when need arises, today the Kenya Defence Forces (KDF) dispatched several shuttles of assorted humanitarian aid to affected families in Goma Province in the Democratic Republic of Congo (DRC) in a bid to alleviate the humanitarian challenges as a result of displacement due to the volcanic eruption last month.

In response to humanitarian crisis and alive to the swahili proverb- “akufaaye kwa dhiki ndiye rafiki”, KDF responded by supplying medicine and dried foodstuff namely; Meat and Meat products from the Kenya Meat Commission, onions, cabbages, potatoes carrots among others from the KDF Gilgil Food Processing Factory on behalf of the Government of Kenya. The distribution was carried out as a civil-military cooperation initiative that will benefit the affected families.

The Kenyan Contigent was led by General Officer Commanding (GOC) Eastern Command Major General Ayub Matiiri. He said the support to the vulnerable families was important especially at this time when DRC is facing the aftermath of the eruption.

“This barely comes after the President and the Commander in Chief of the Armed Forces H. E Uhuru Kenyatta visited Congo and signed Cooperation agreements. KDF is taking up the task in  that regard.” Said Maj Gen Matiiri.

Receiving the donations, Lieutenant General Constant Ndina, General Governor of North Kivu thanked the Government of Kenya for the medical and food supplies donated to them through KDF. Noting that the aid was a gift rightly delivered on time.

“I sincerely want to thank the leadership of Kenya, especially the President for this kind gesture to the disaster victims at a time that we really needed it the most. This really shows the solidarity between the Kenyan people and the Democratic Republic of Congo.” He added.

“This is the first African country to send two aircraft donations loads. On behalf of the President and the people of Congo, we are truly grateful,” stated  Dr Kamba.” 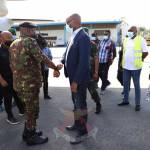 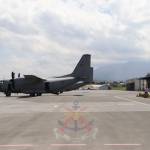 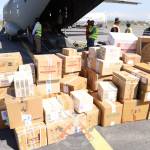 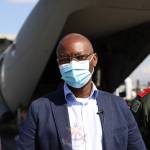 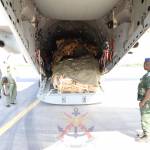 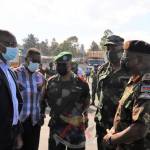 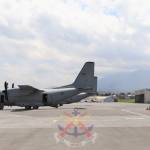 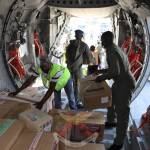 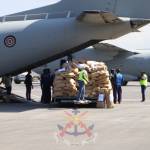 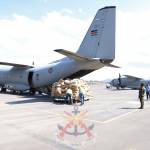 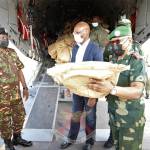 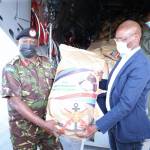 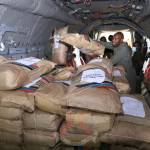 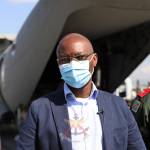 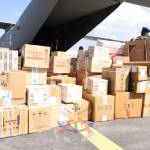 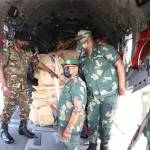 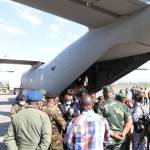 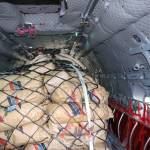 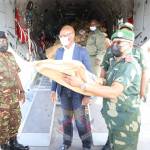 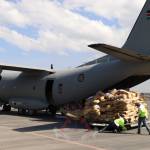