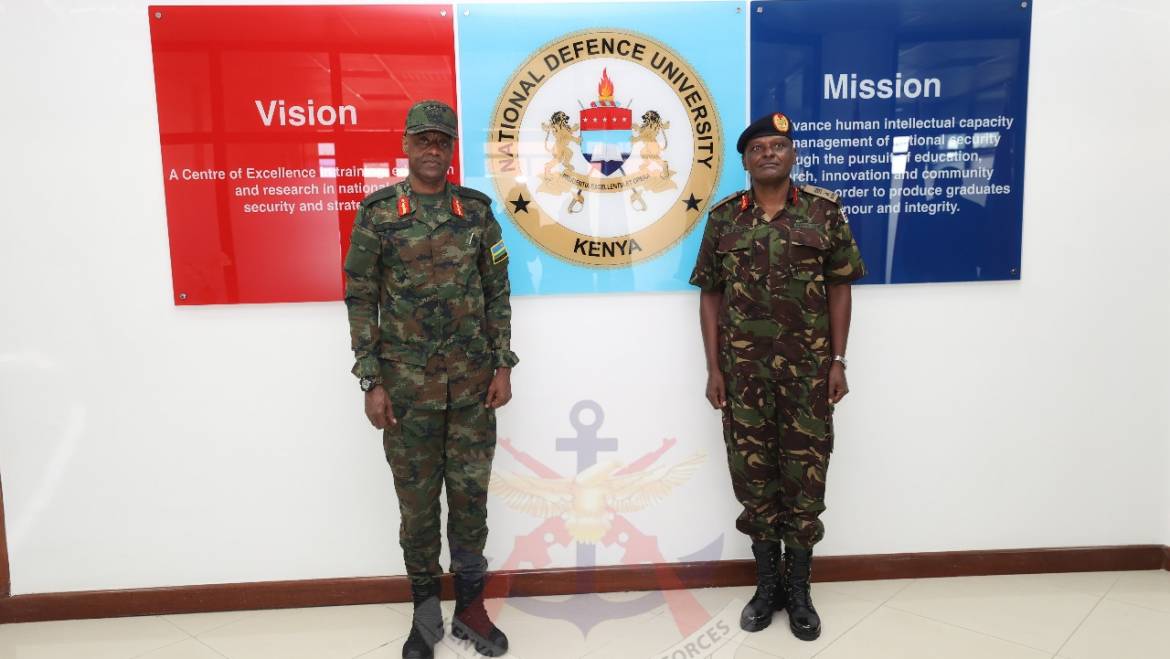 On 1st June 2022, the CDS attended the 2022 Madaraka day celebrations at the newly commissioned Uhuru Gardens National Monument and Museum and on 2nd June 2022, he had an office call with the Chief of Defence Forces (CDF) General Robert Kibochi before a bilateral defence forum attended by Vice Chief of Defence Forces, Service Chiefs and Heads of Defence Headquarters Directorates at the Defence Headquarters in Nairobi.

The discussions were aimed at strengthening Military to Military cooperation in areas of training, research and partnership in diverse areas.

He later held bilateral talks with the Cabinet Secretary for Defence Hon. Eugene Wamalwa in his office at the Defence Headquarters.

General Kazura inspected a half Guard of Honour mounted by the Kenya Air Force when he arrived at the Defence Headquarters.

This is the first official visit by a Rwandan Chief of Defence Staff to Kenya Defence Forces.

General Kazura also visited the National Defence University-Kenya and Kenya Military Academy in Nakuru, and the Food Production and Processing Factory in Gilgil on his second day in Kenya. Today, 3rd June 2022, the CDS visited Kenya Meat Commission at Athi River and the Aviation Centre of Excellence in Laikipia. 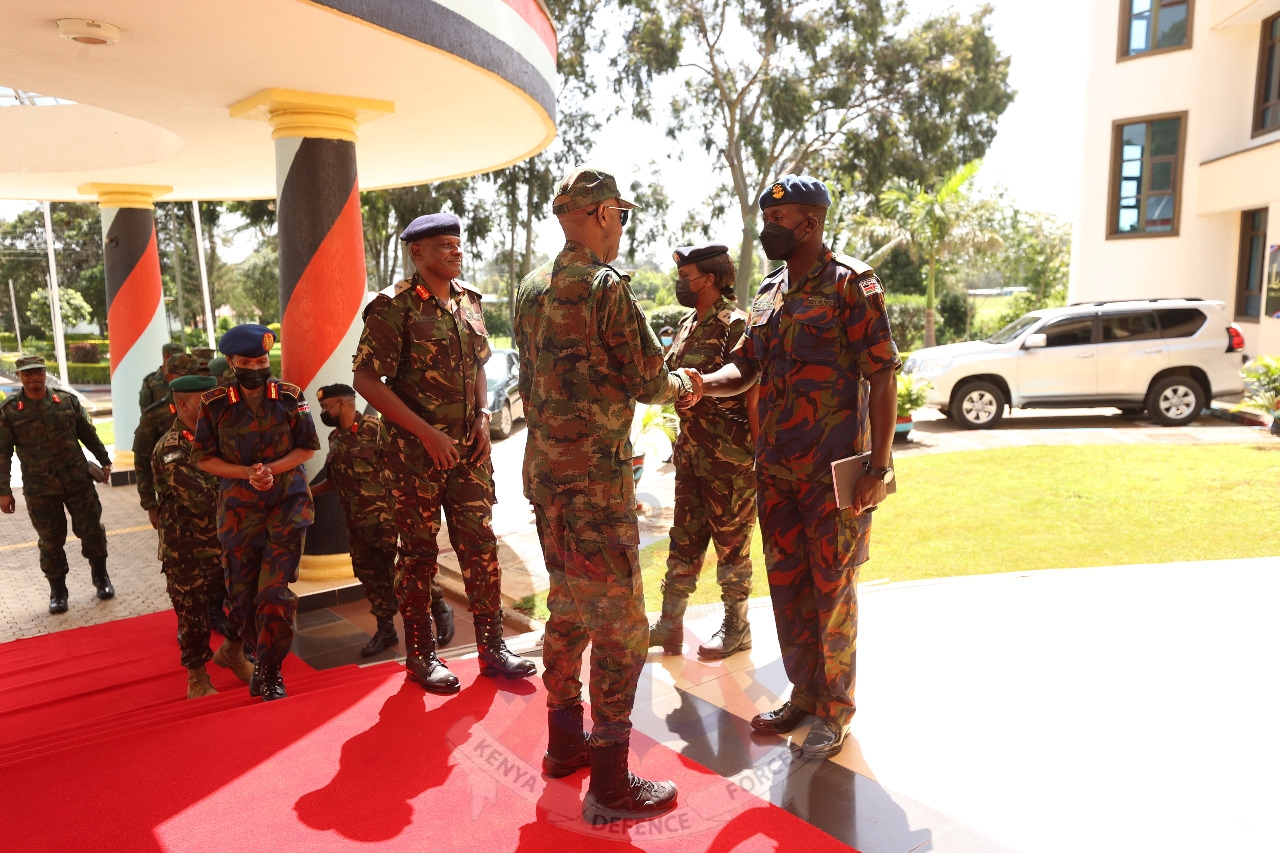 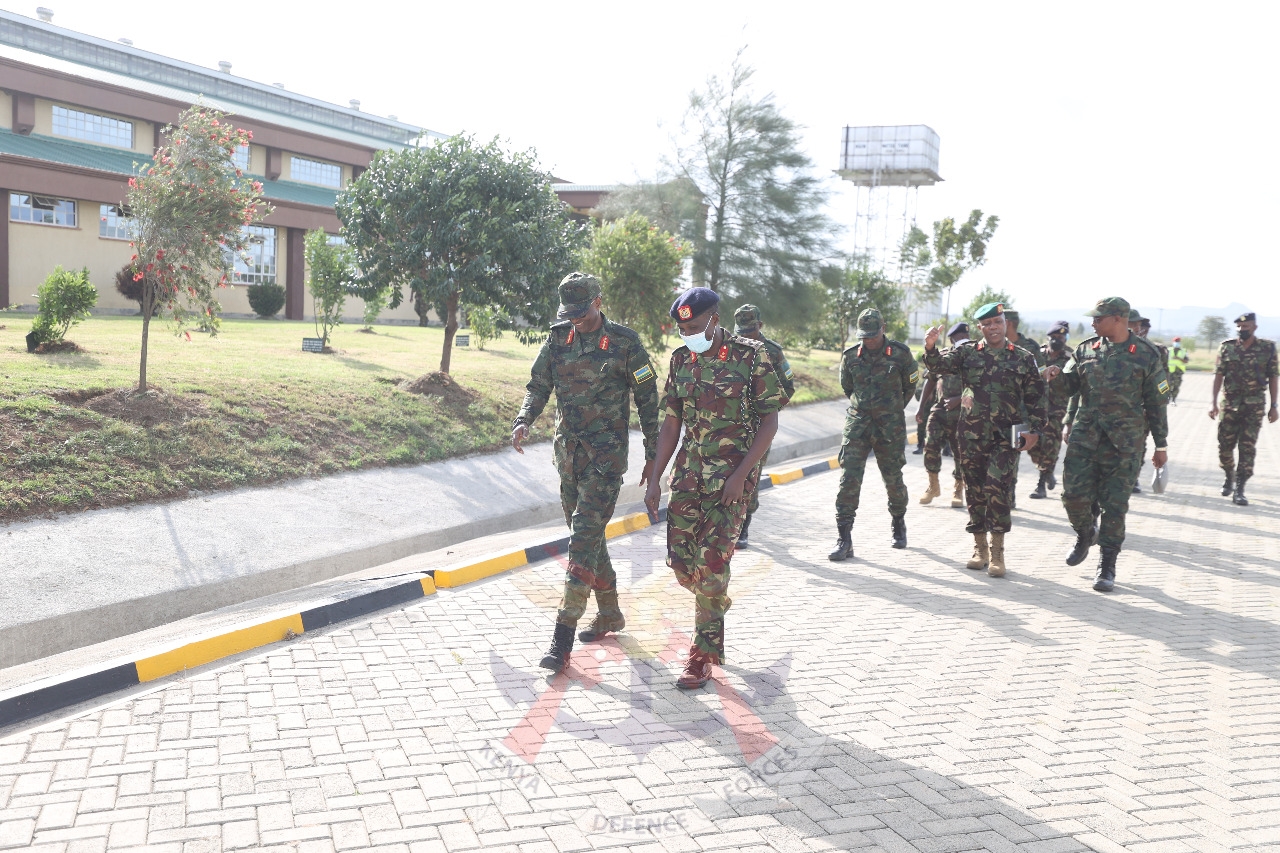 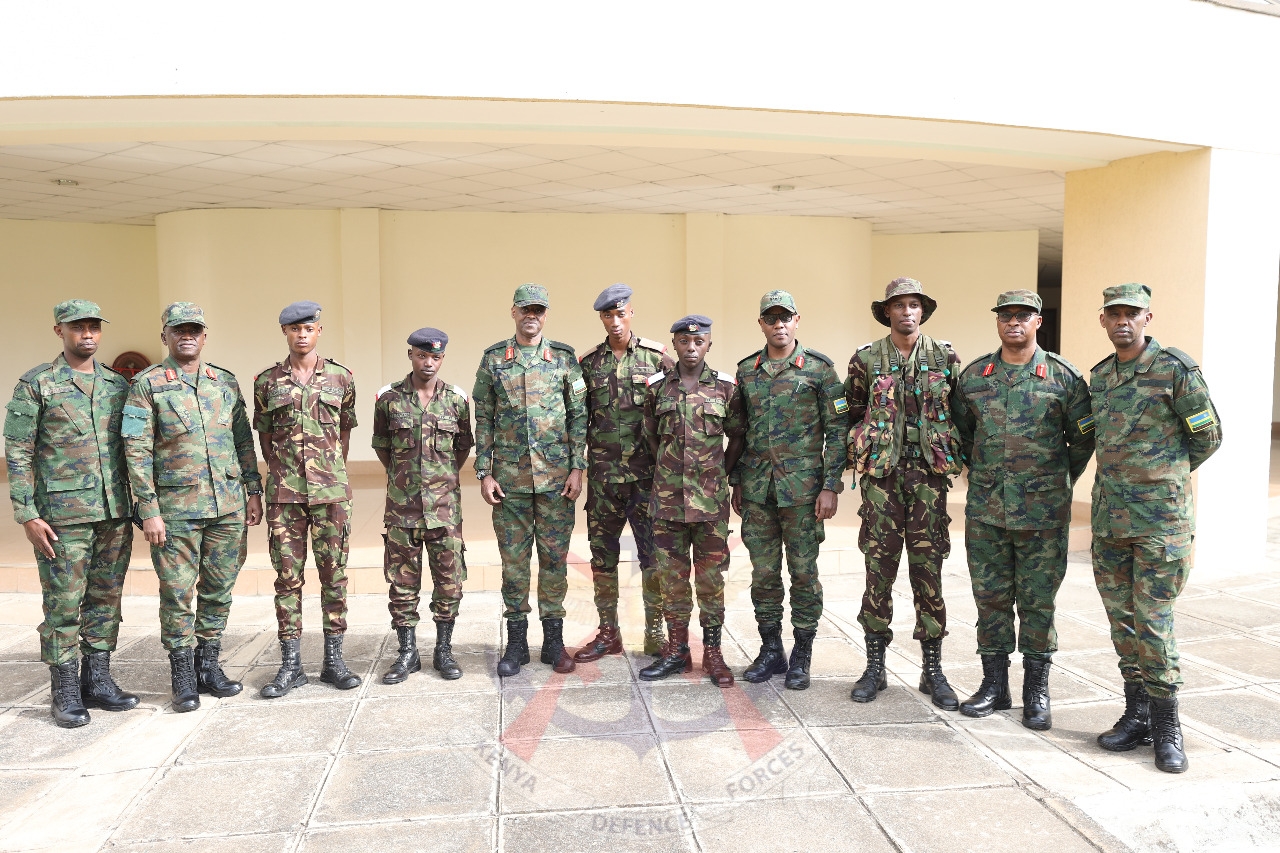 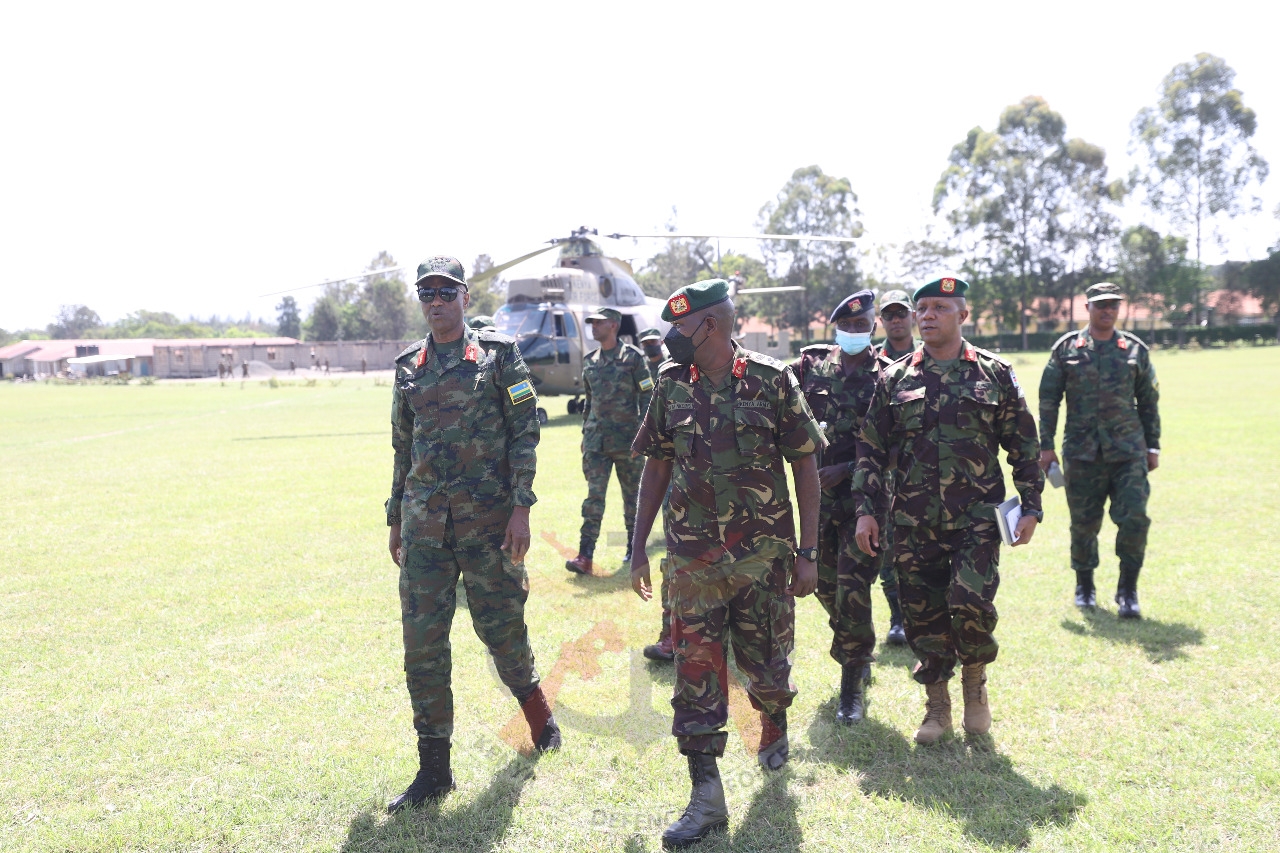 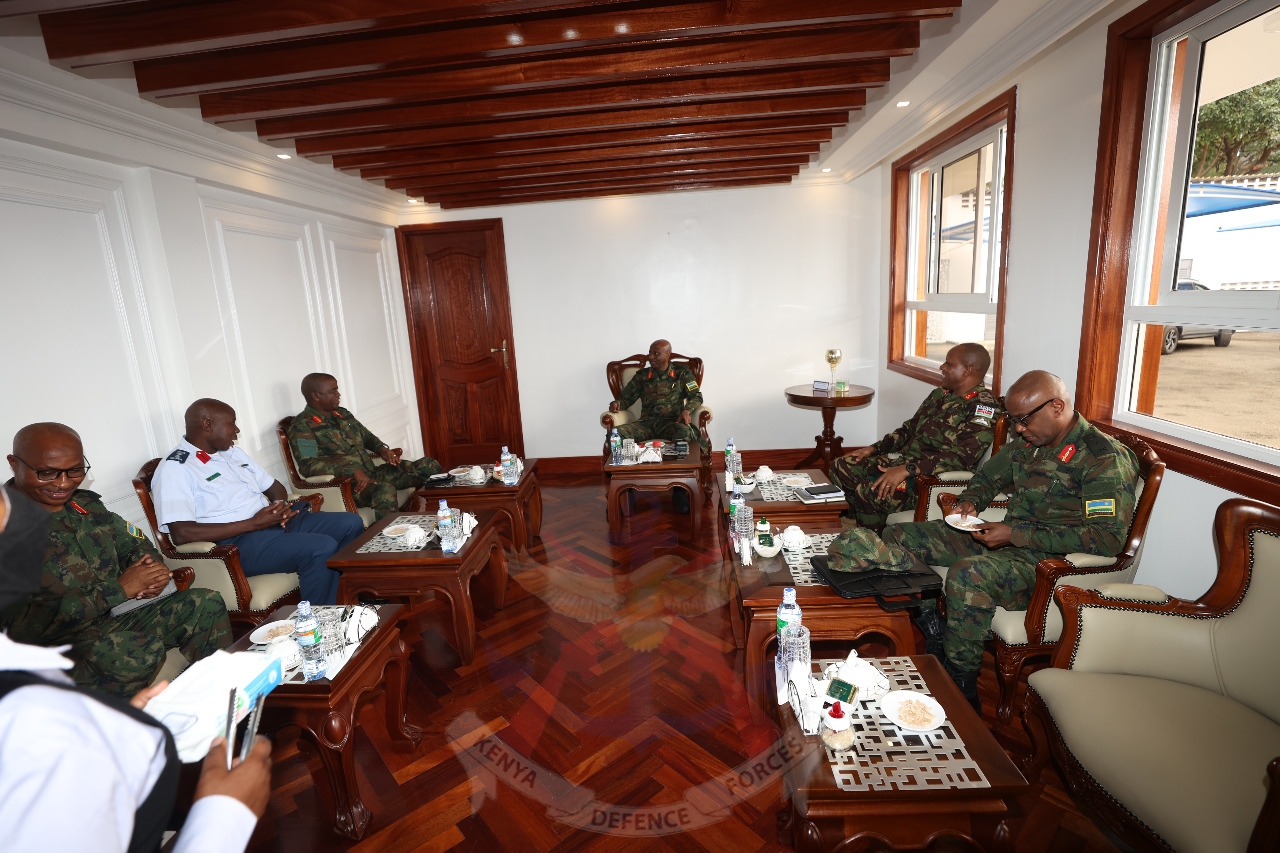 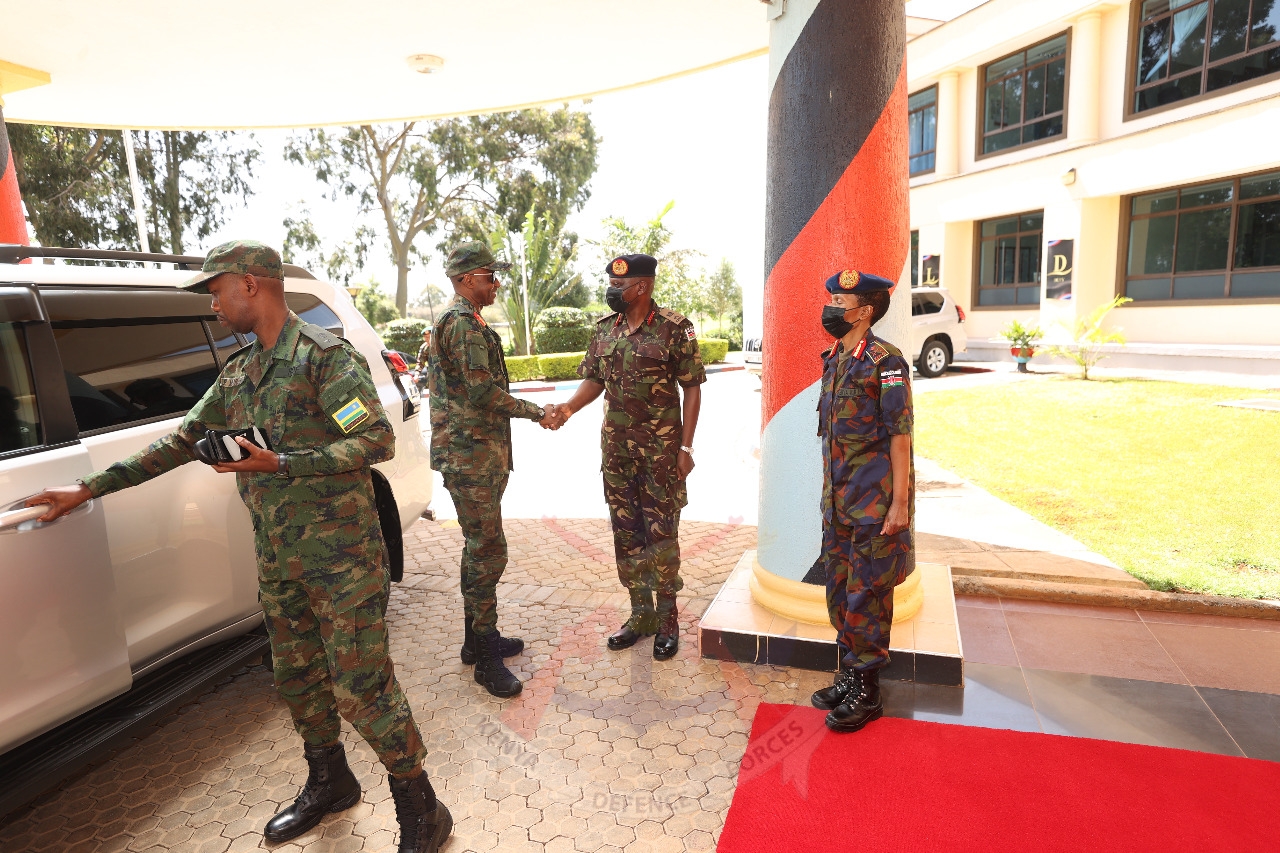 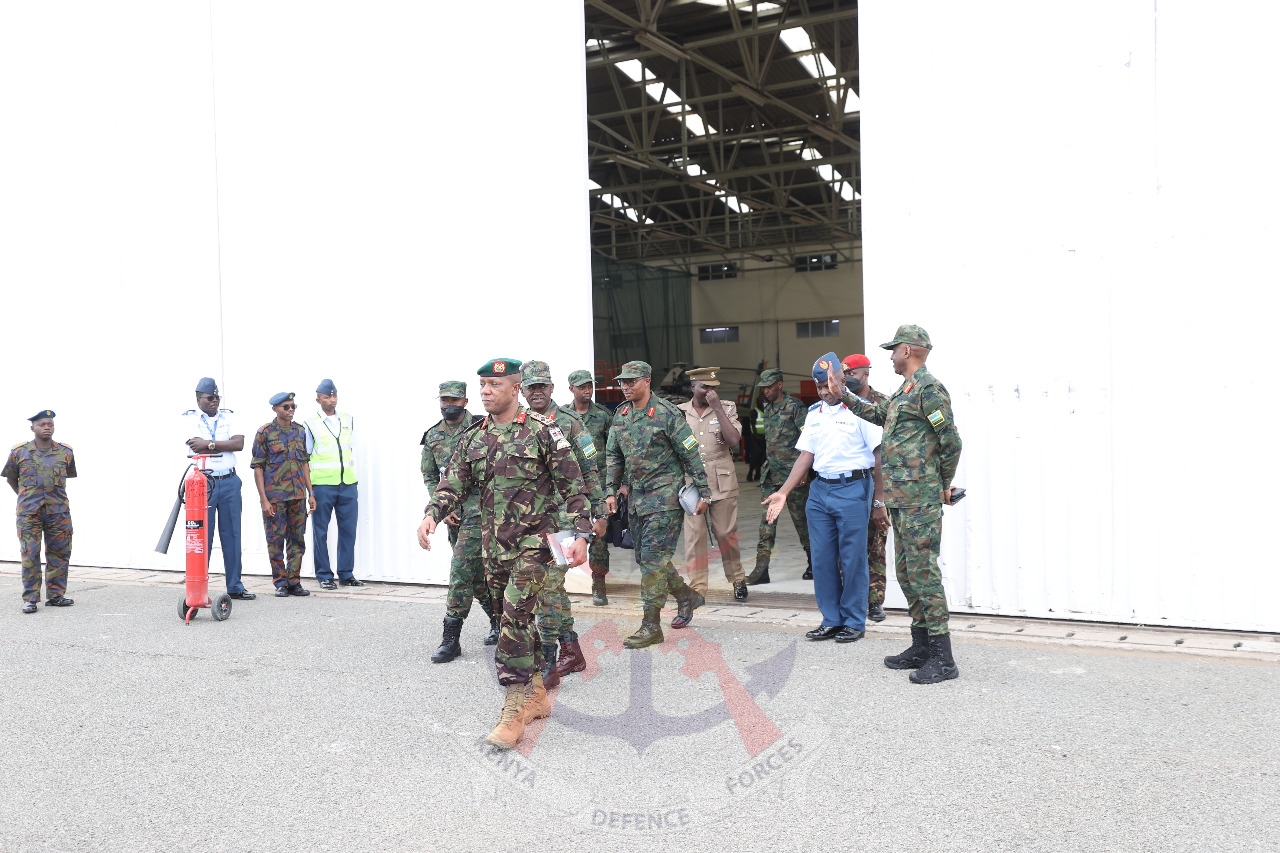 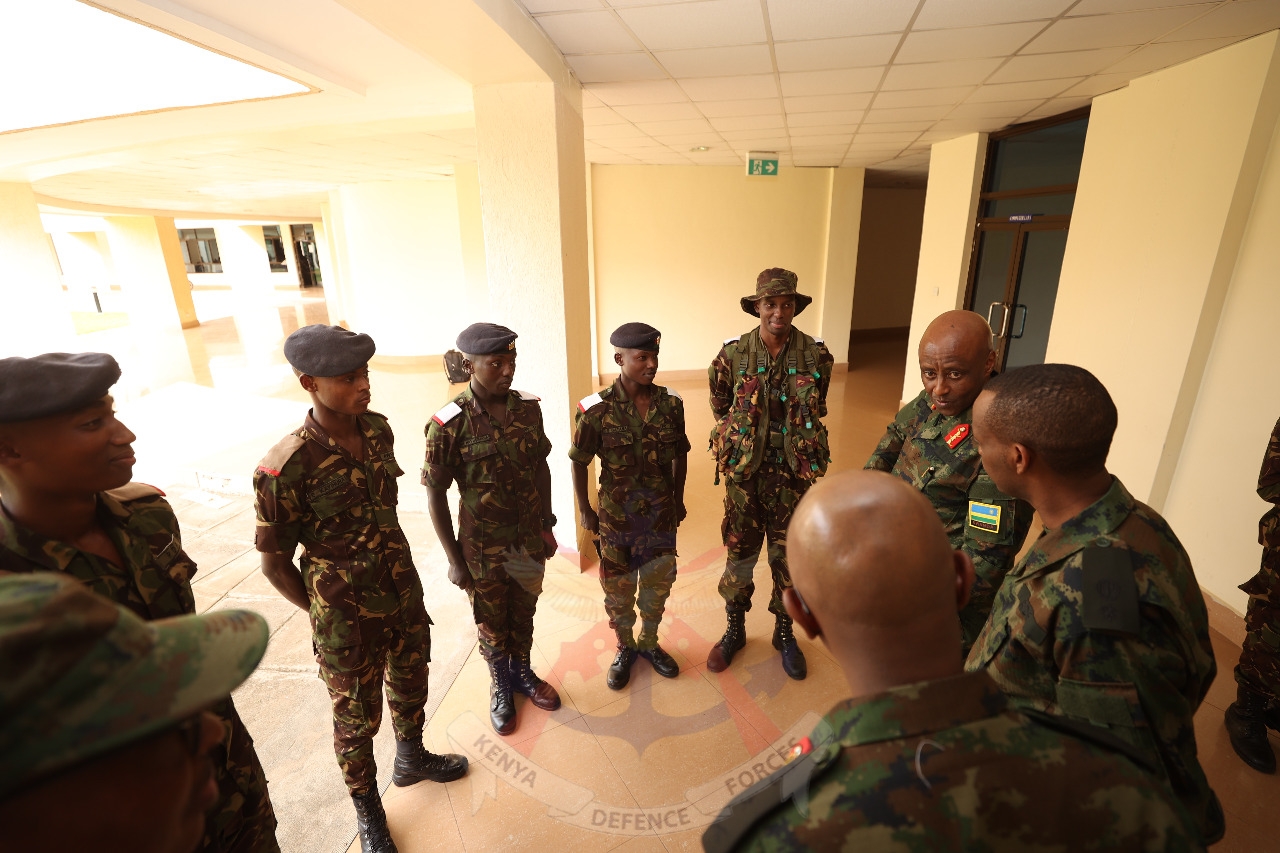 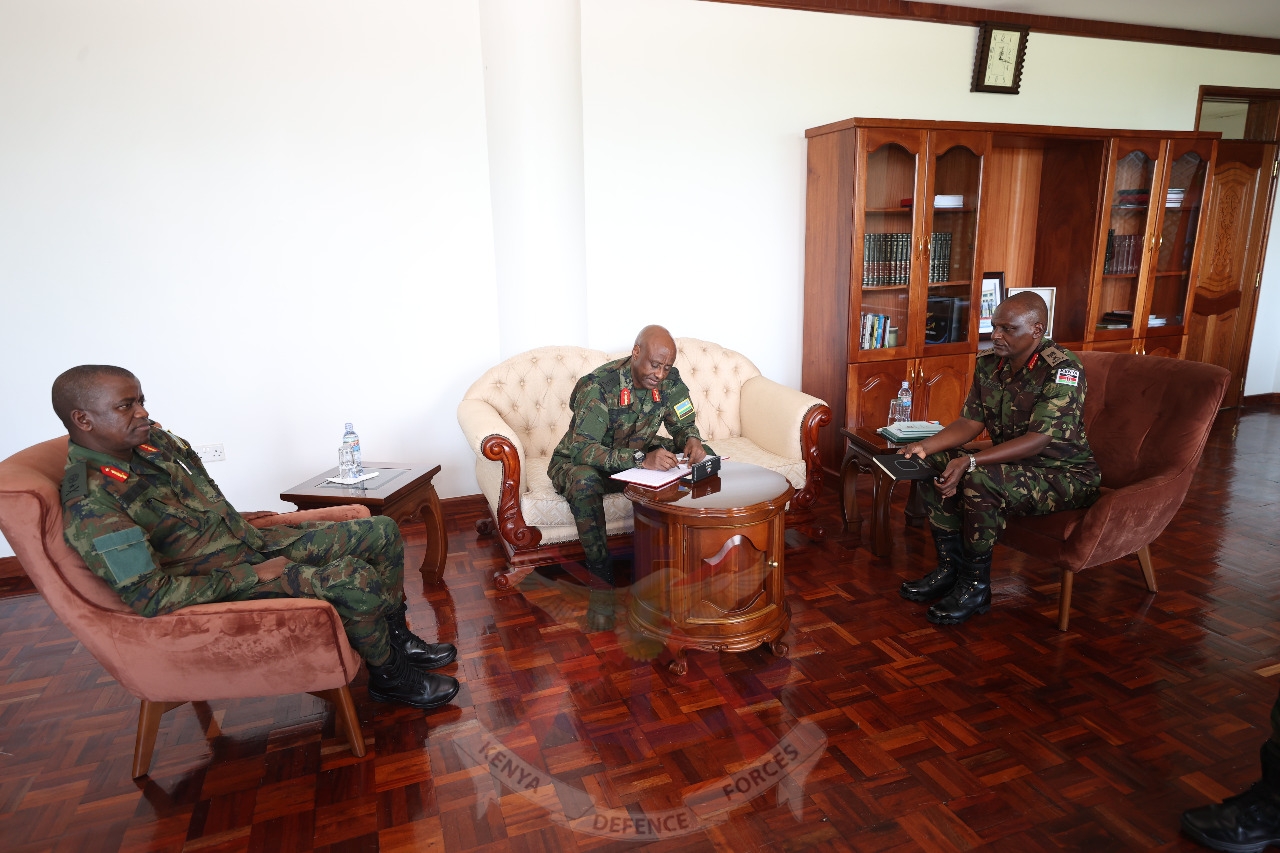 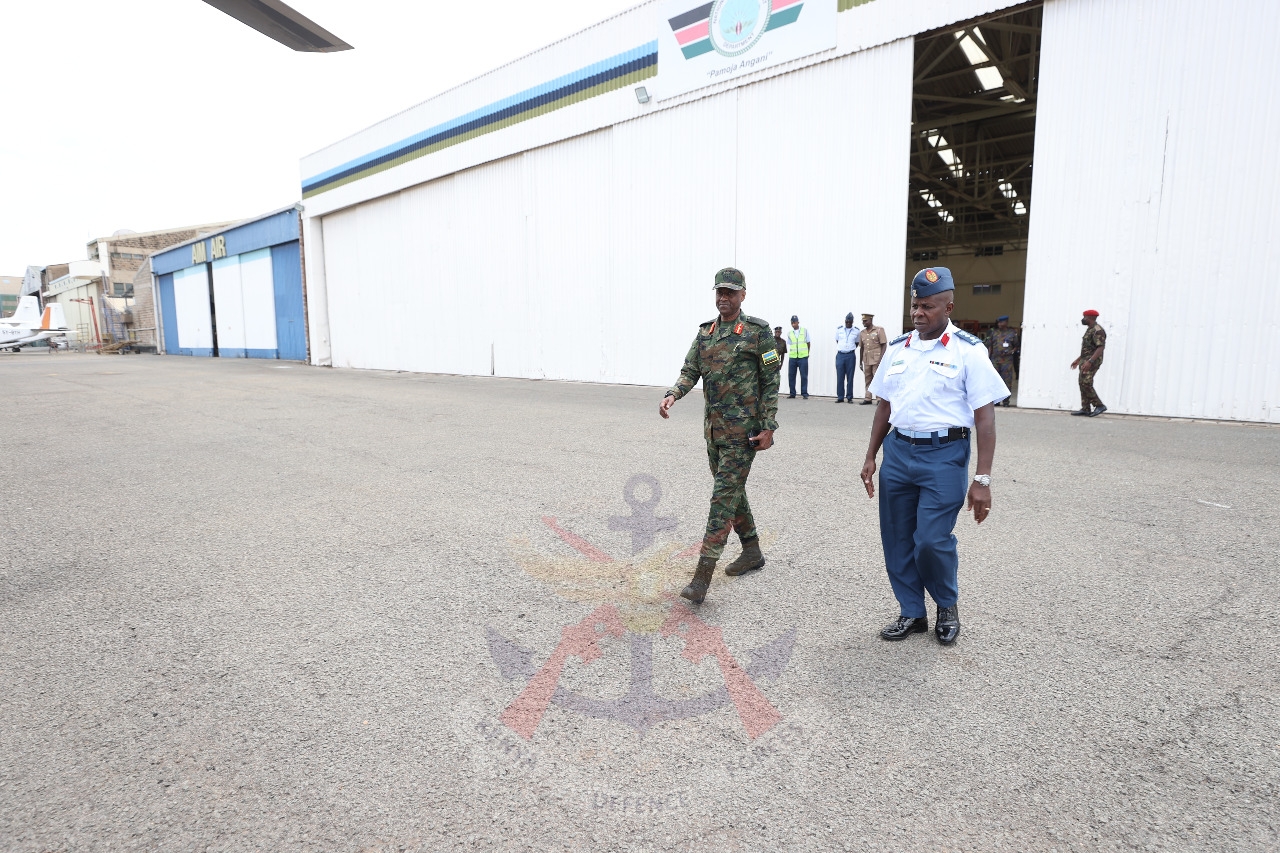 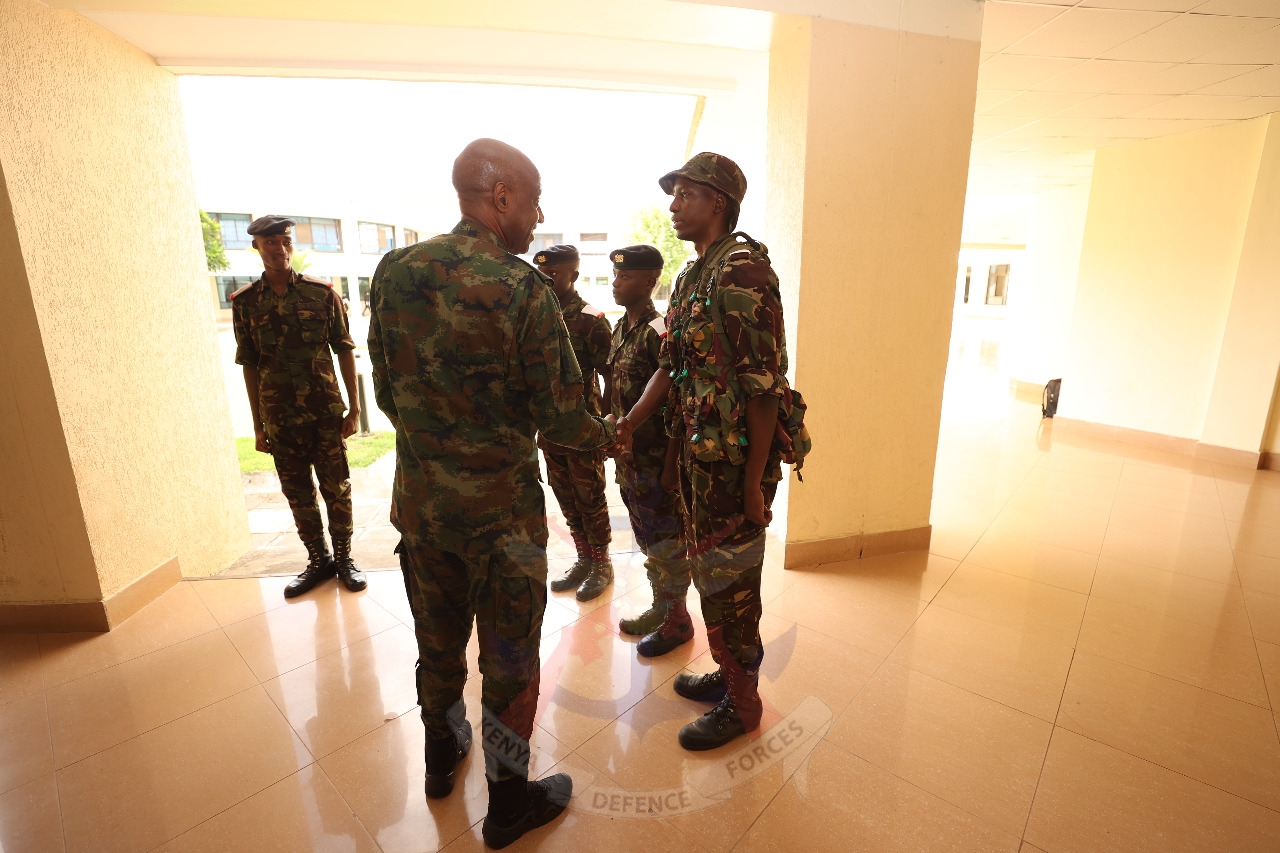 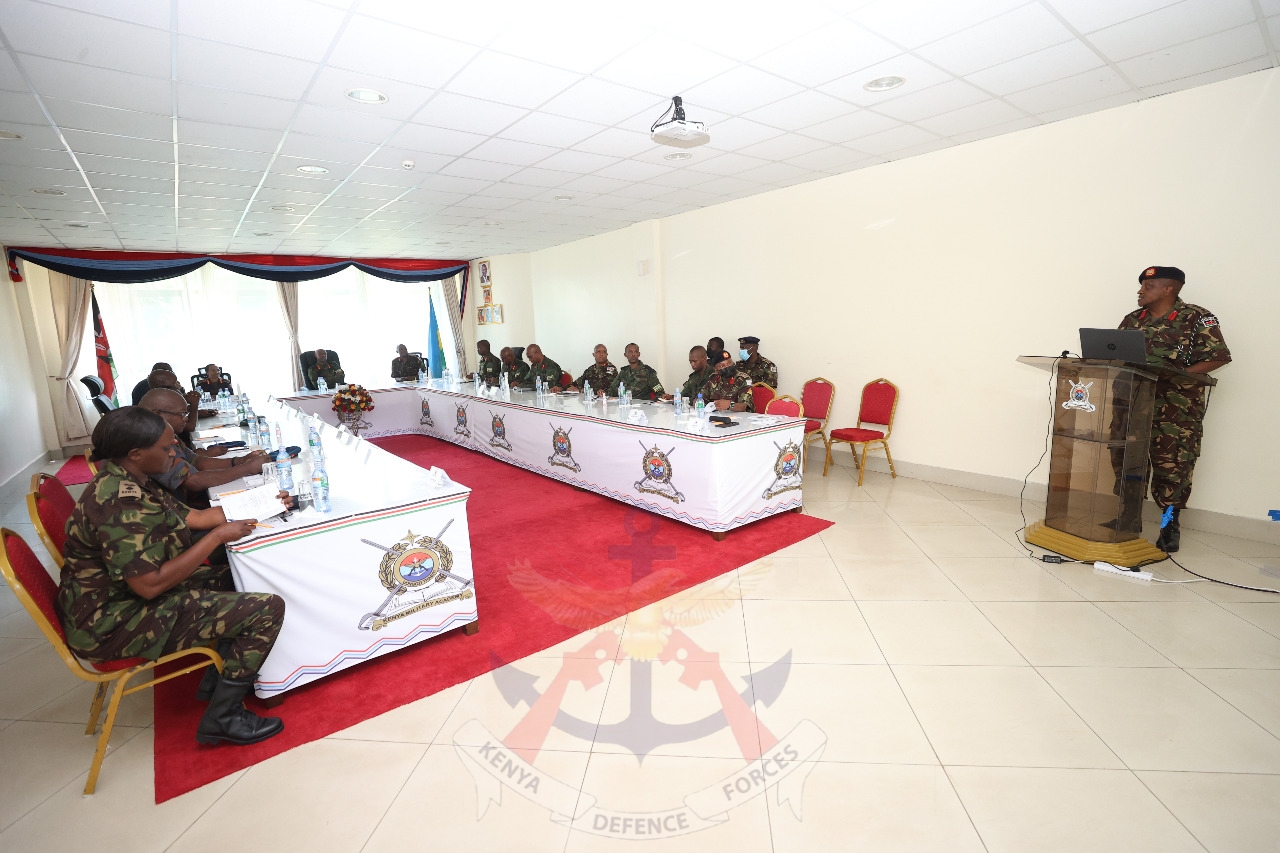 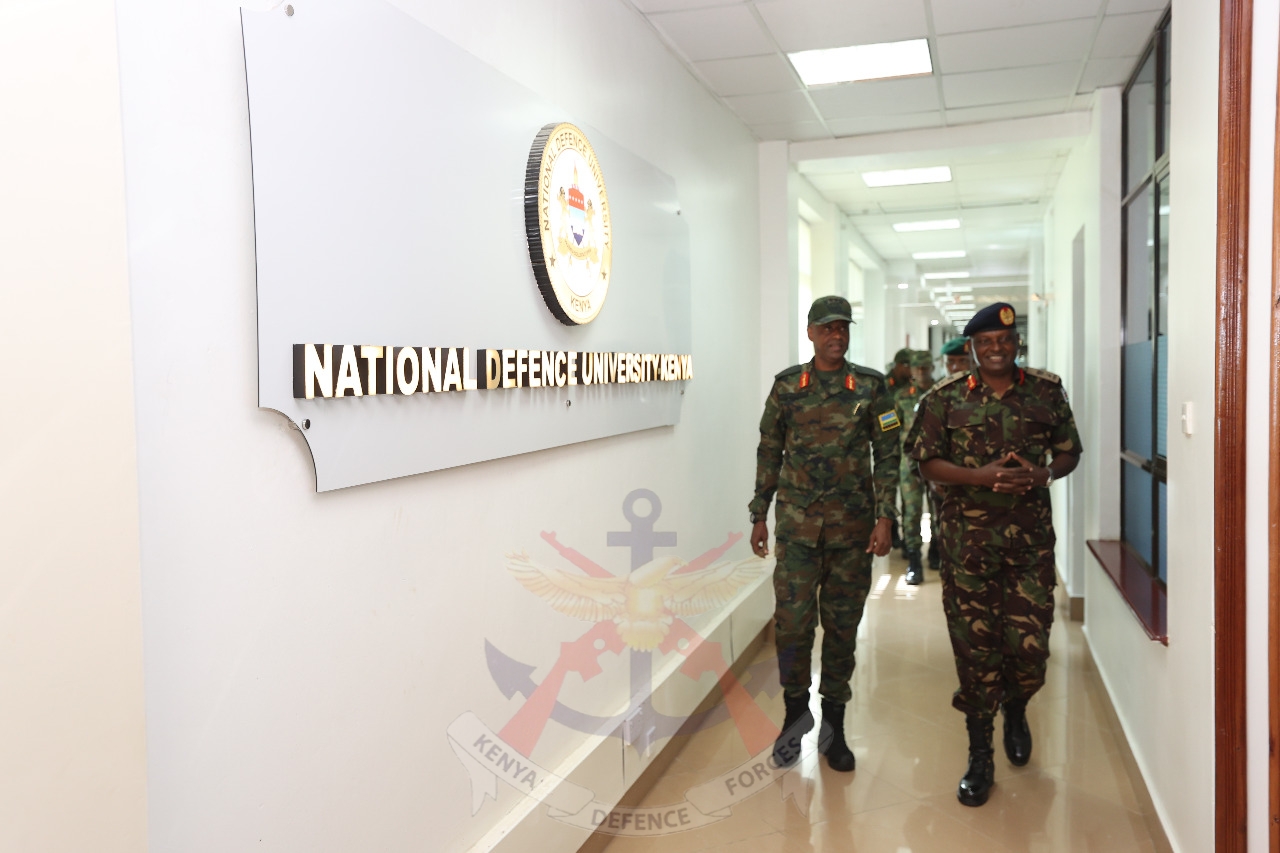 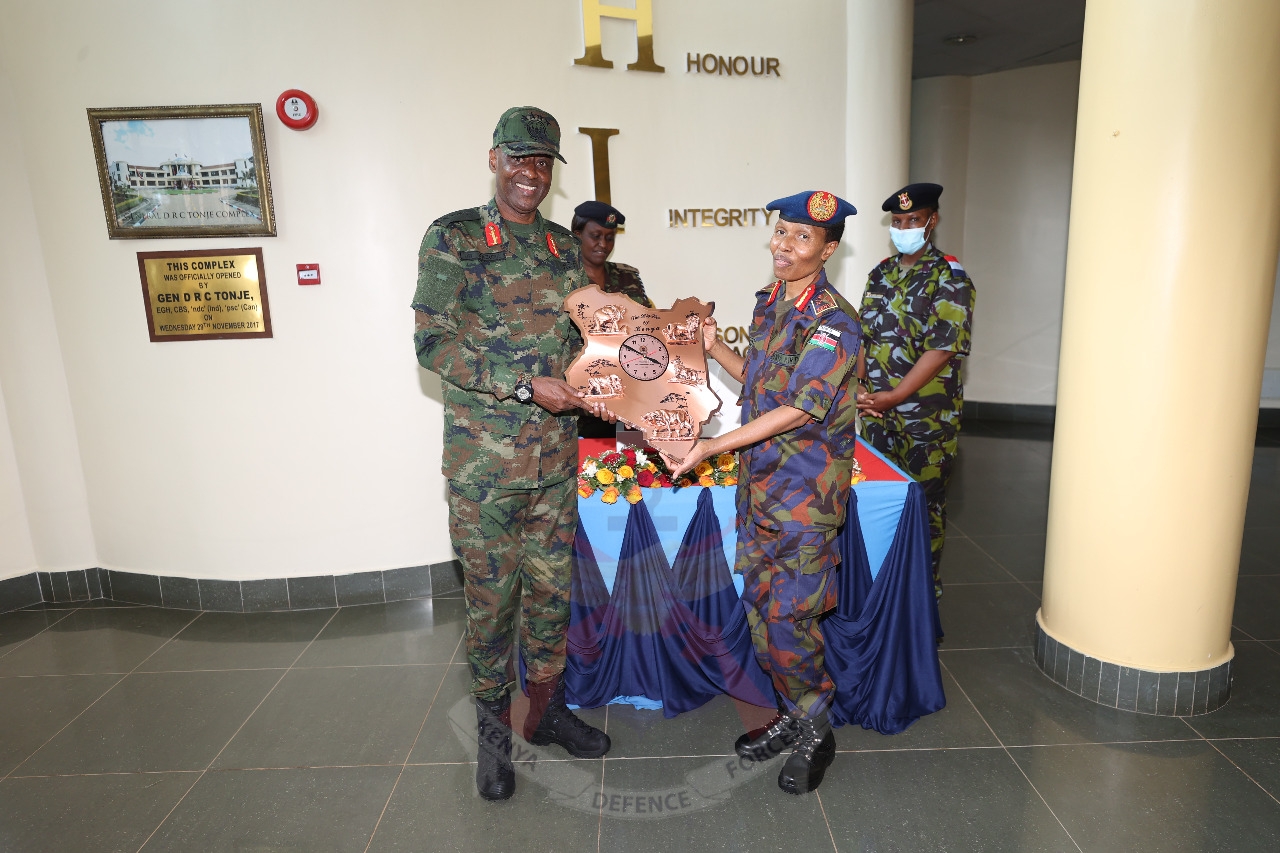 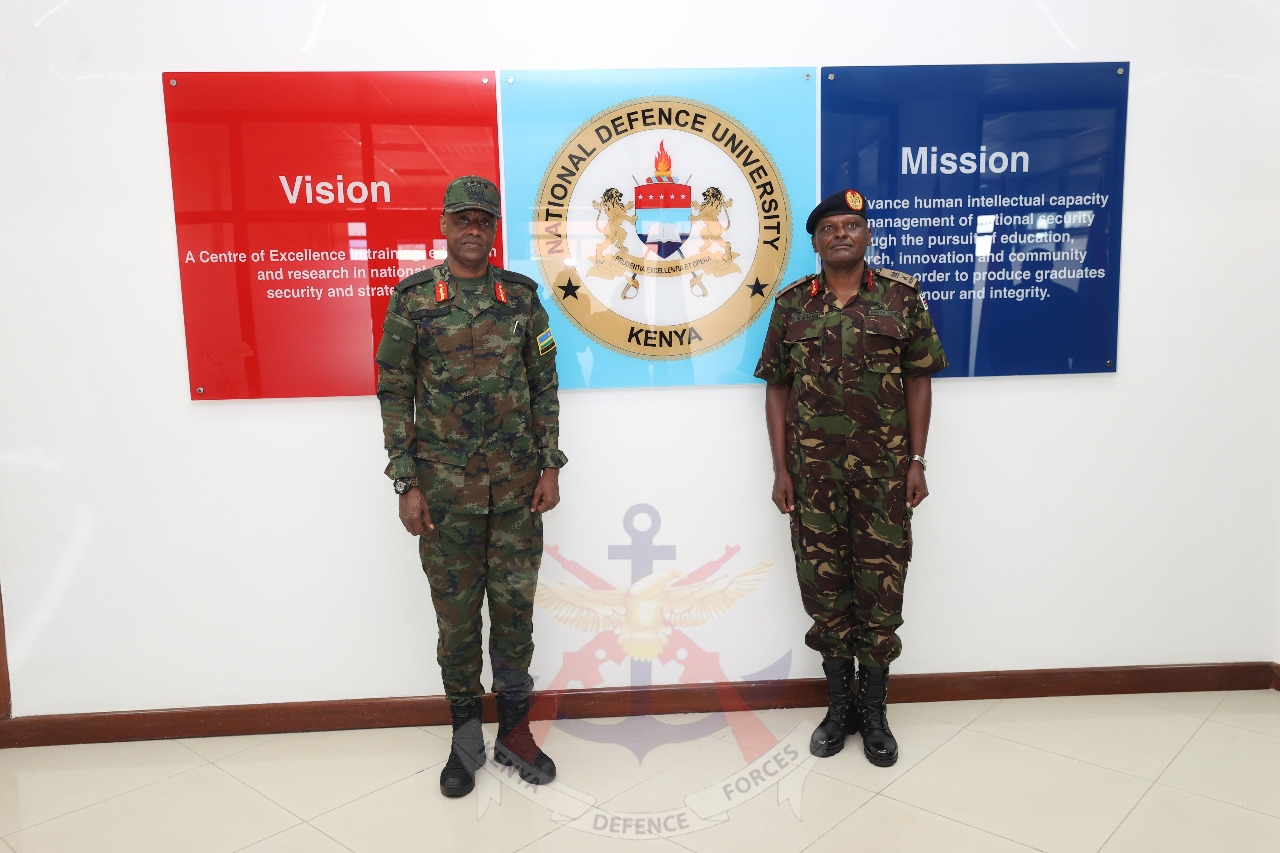 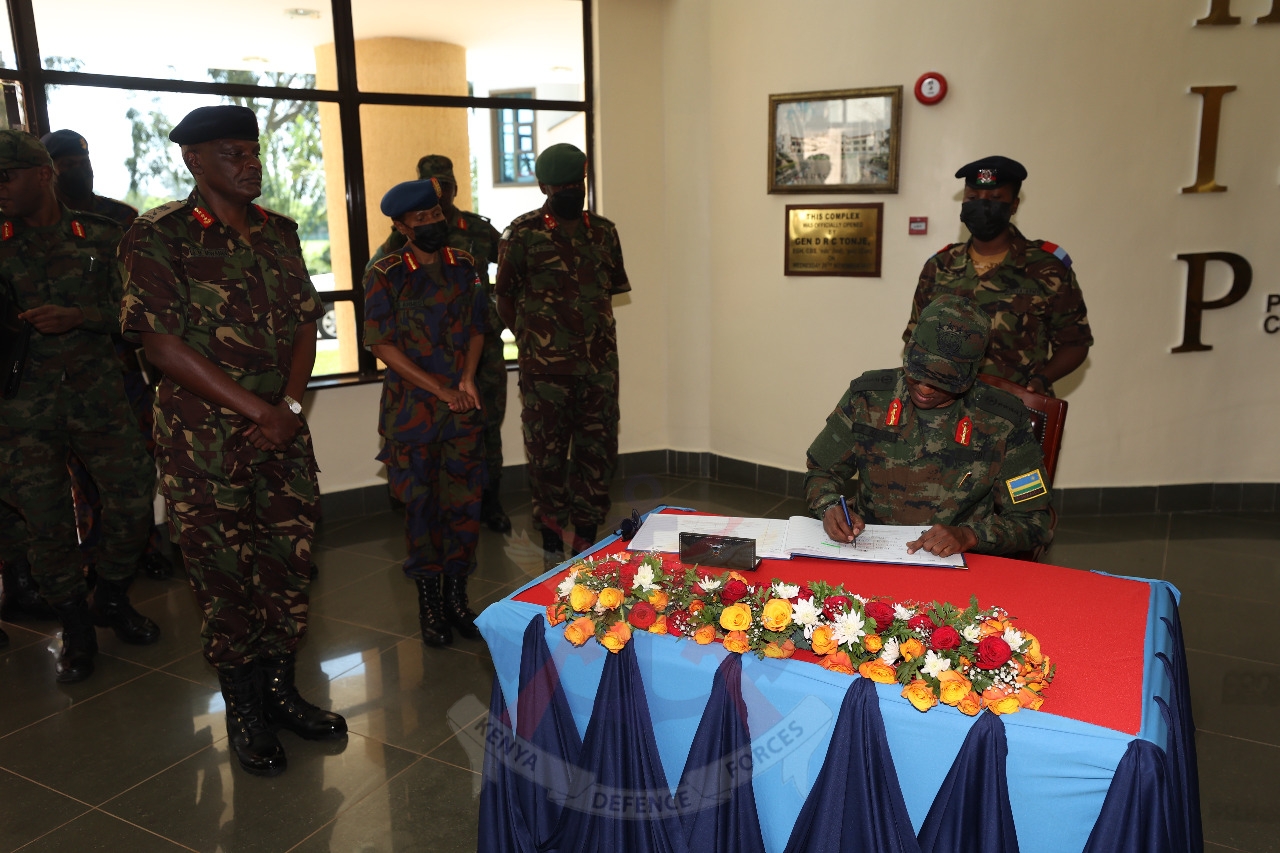 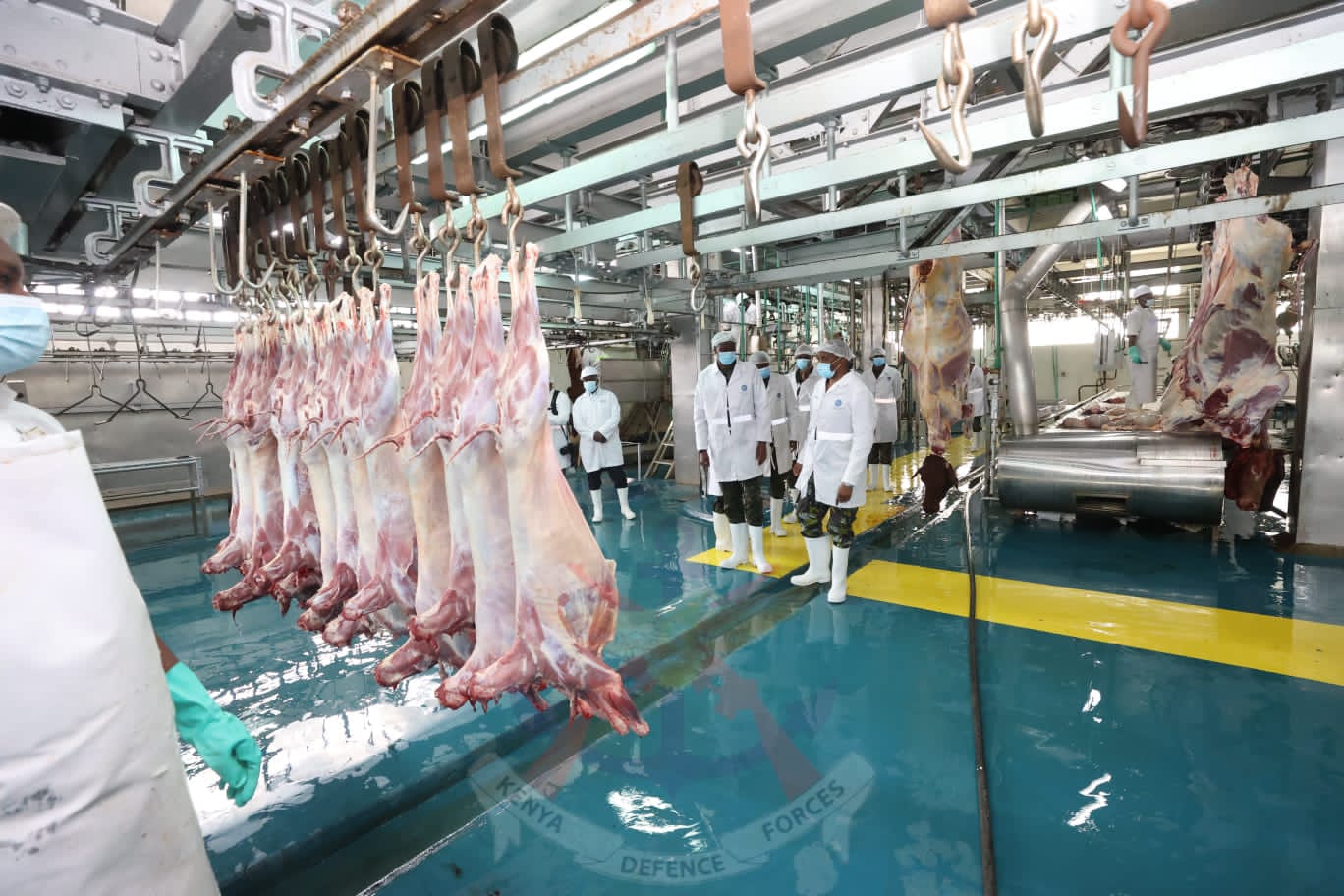 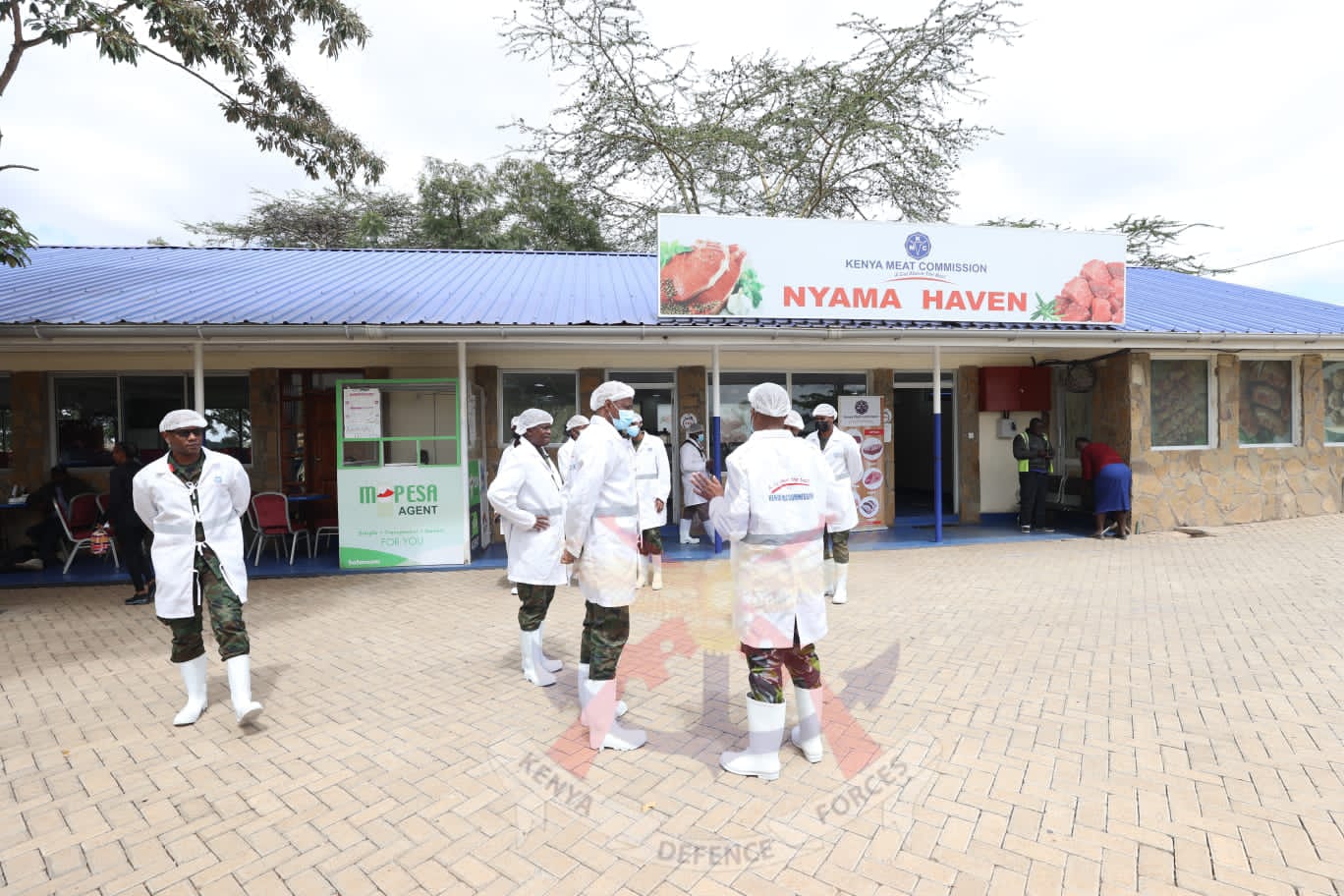 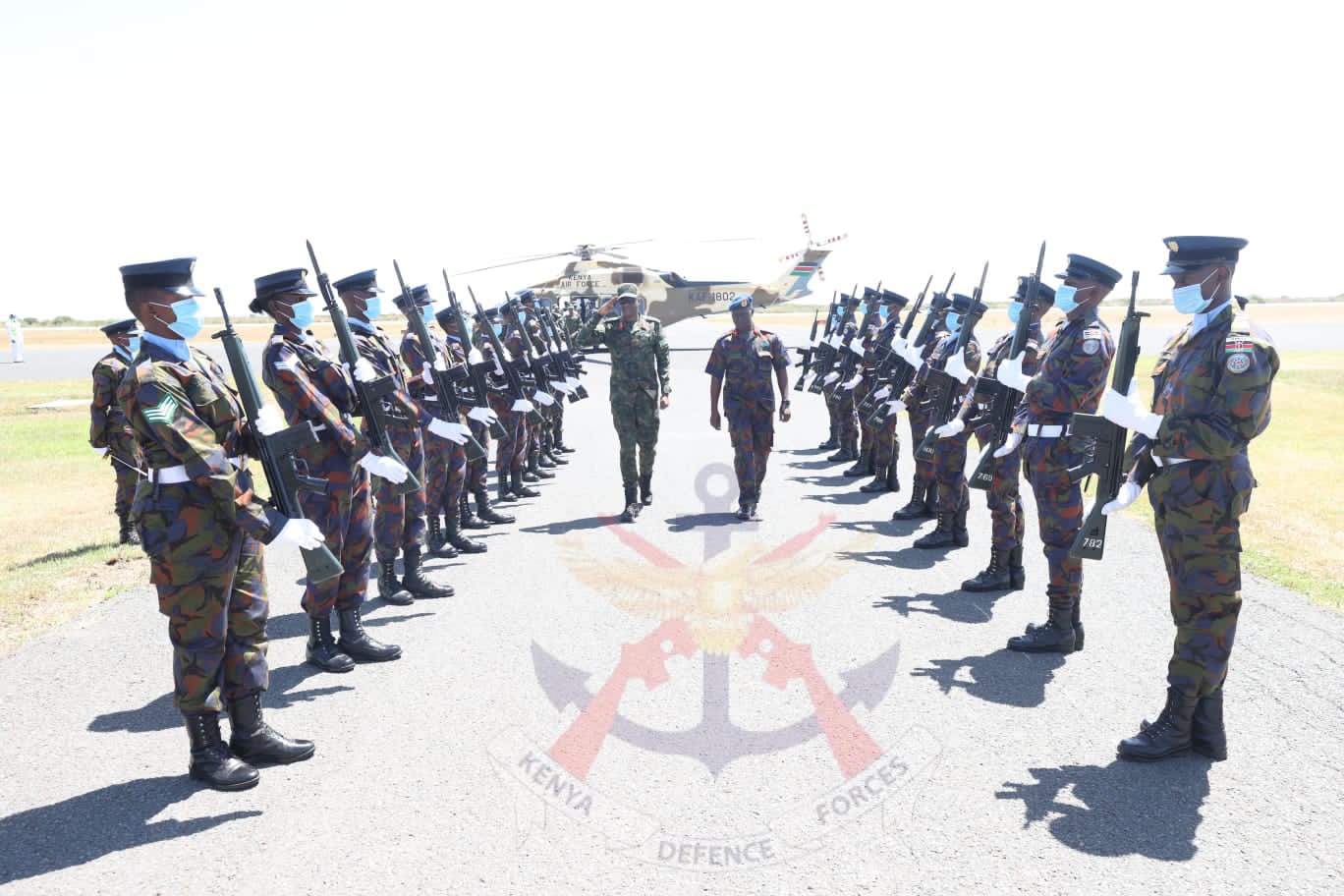 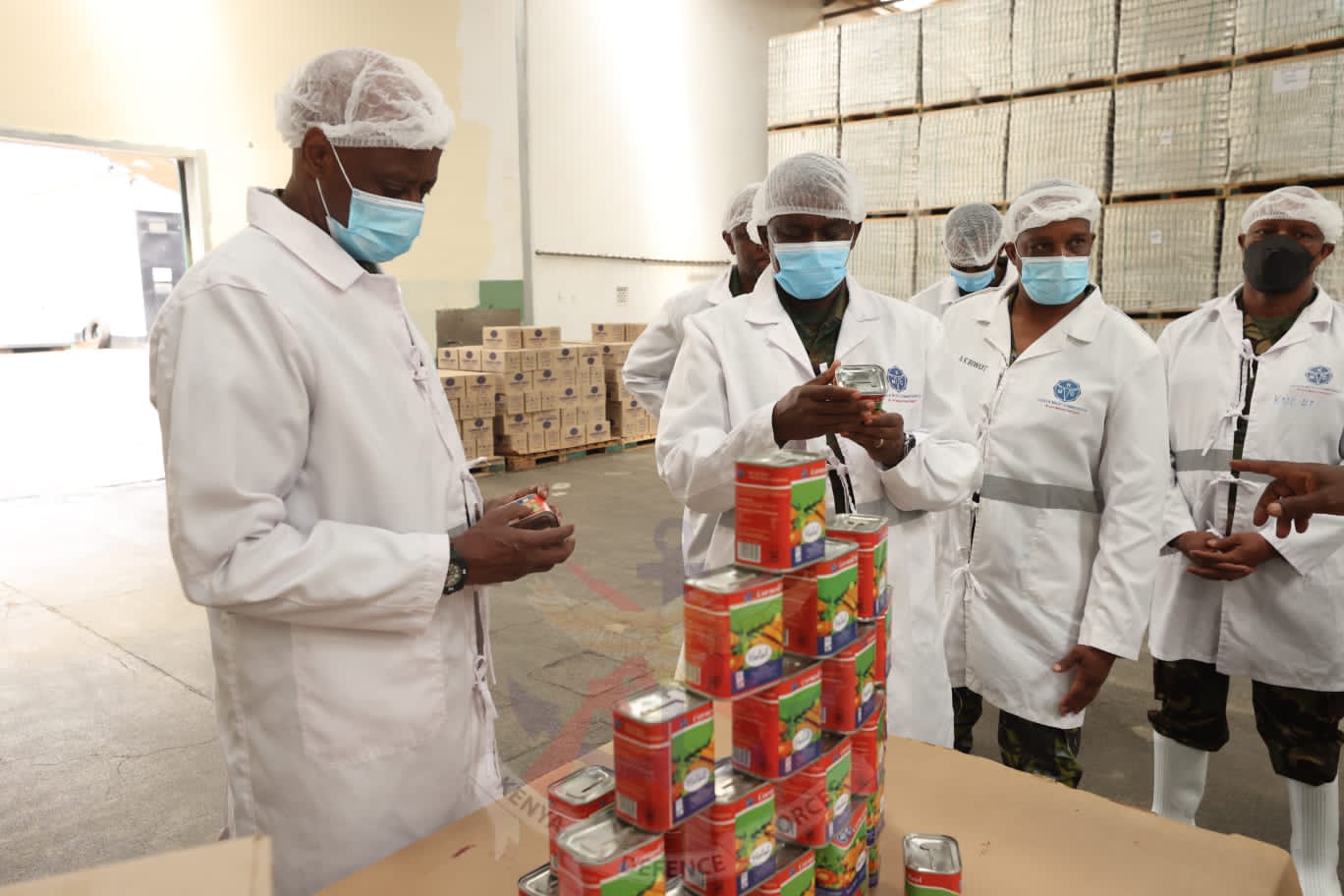 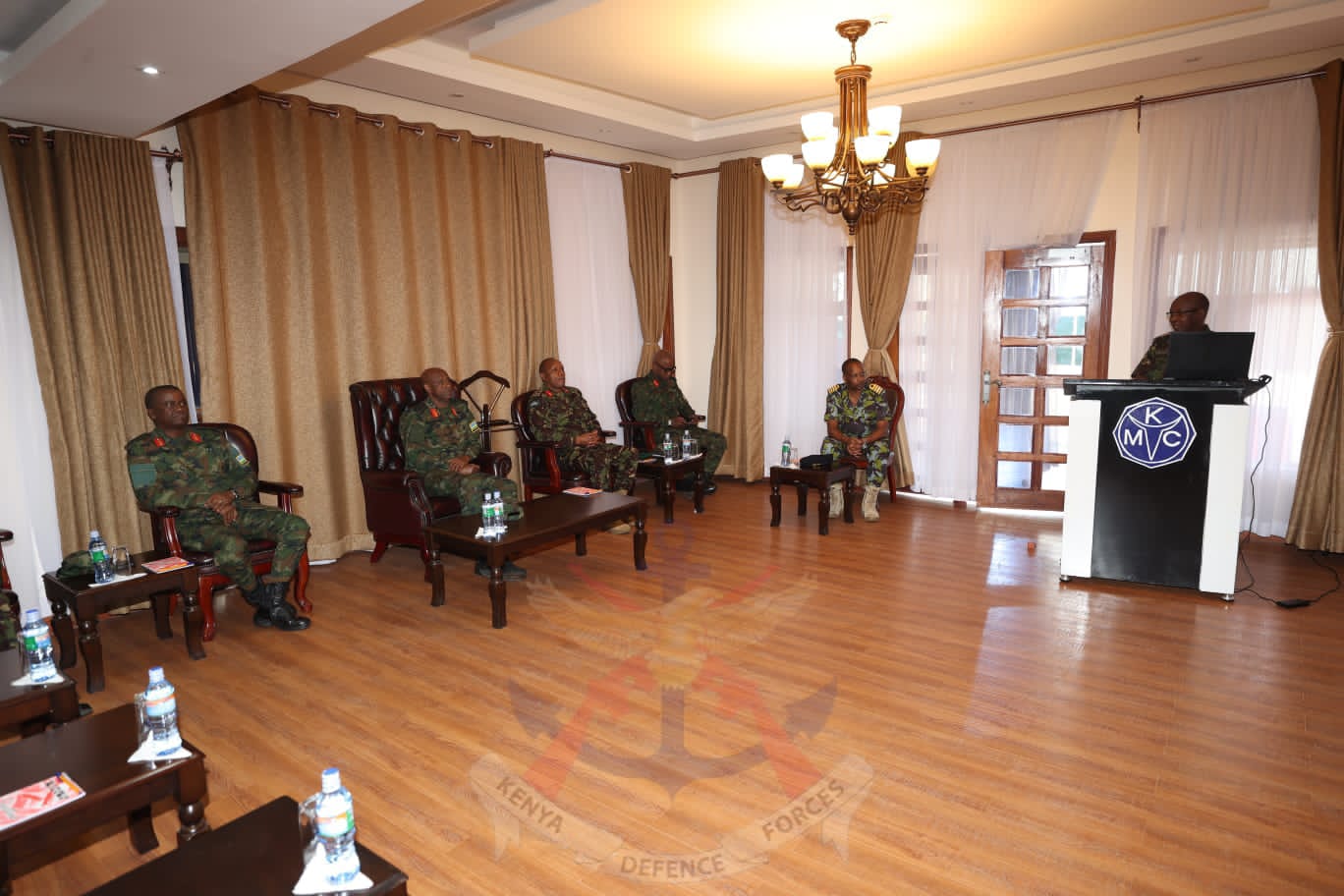 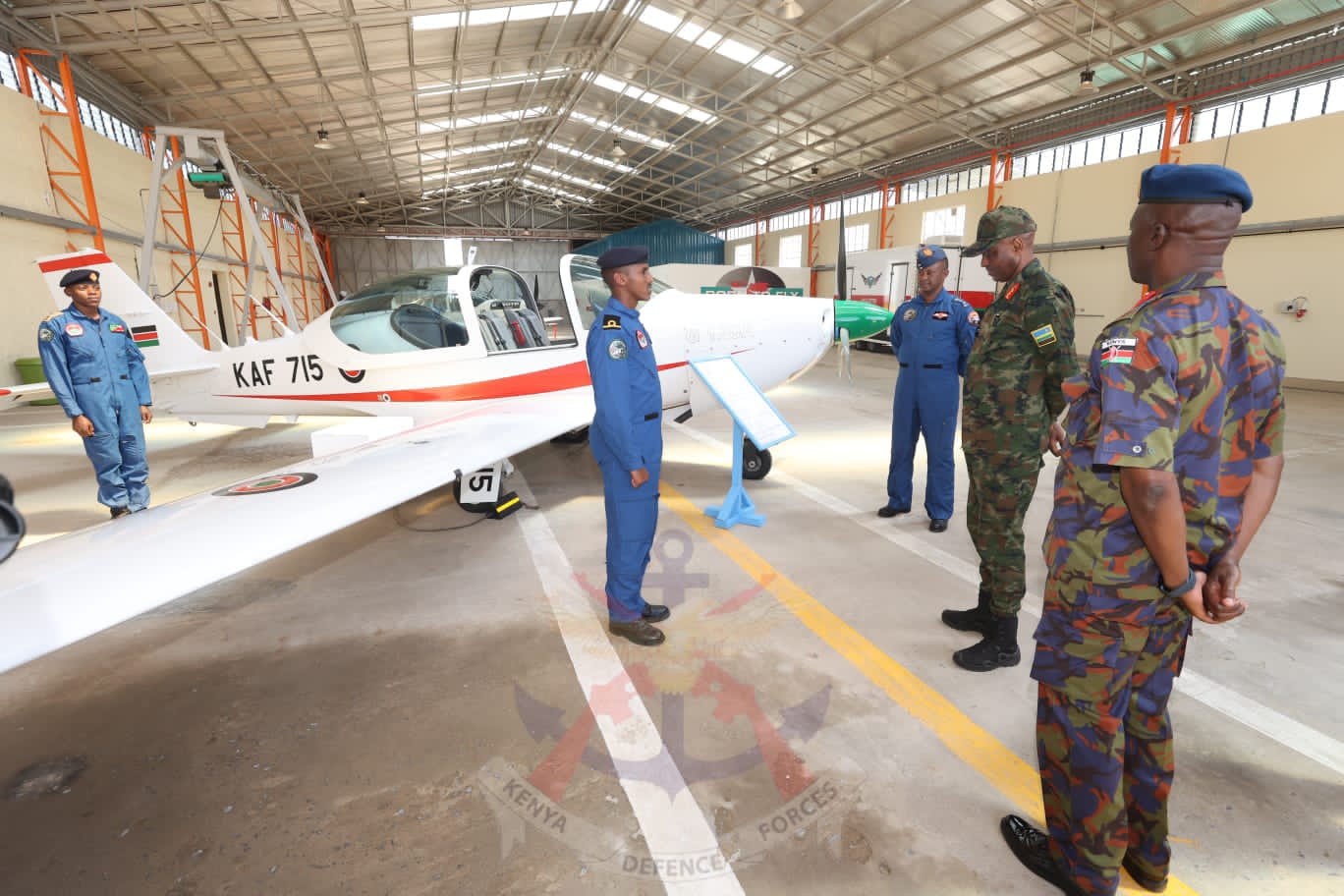 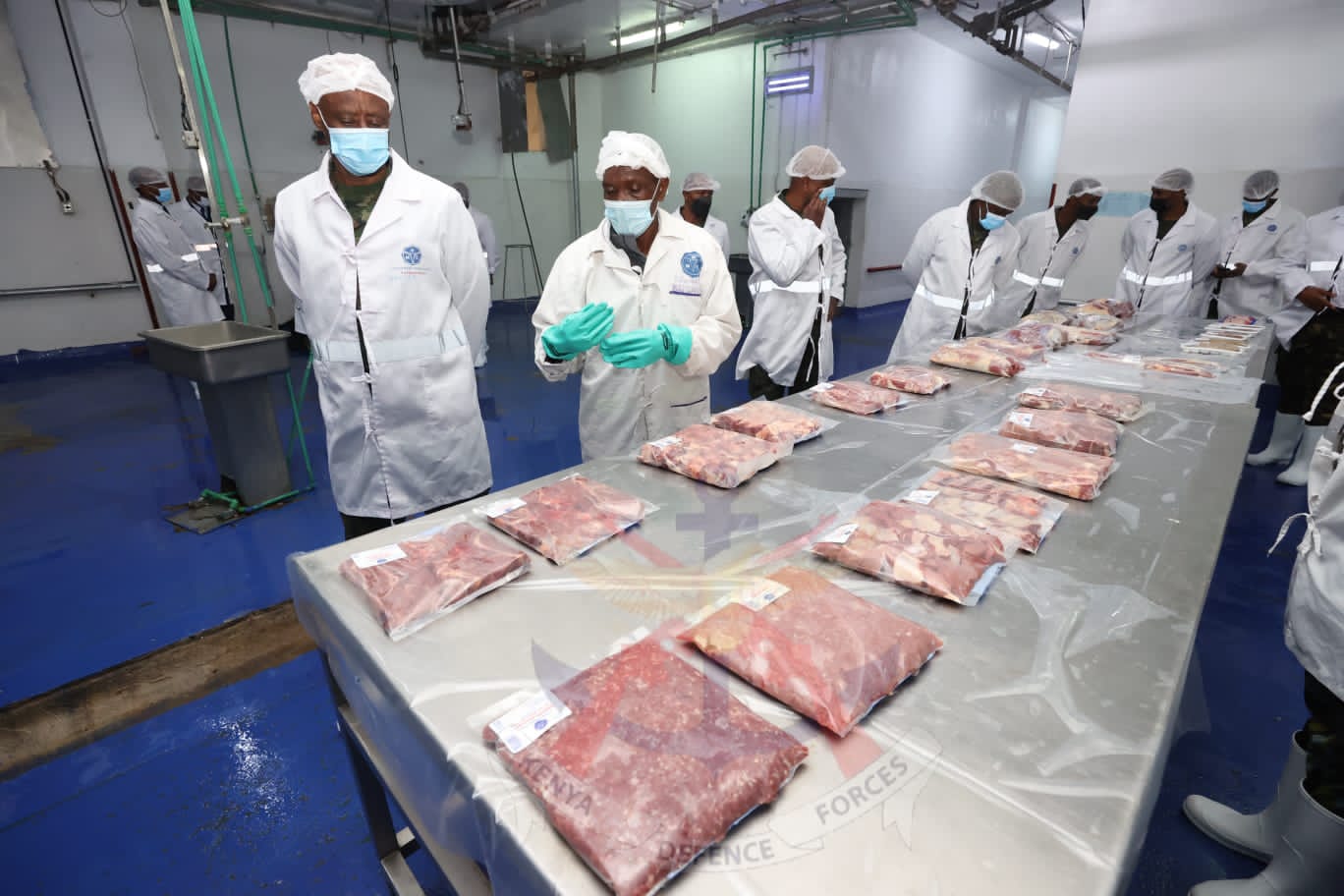 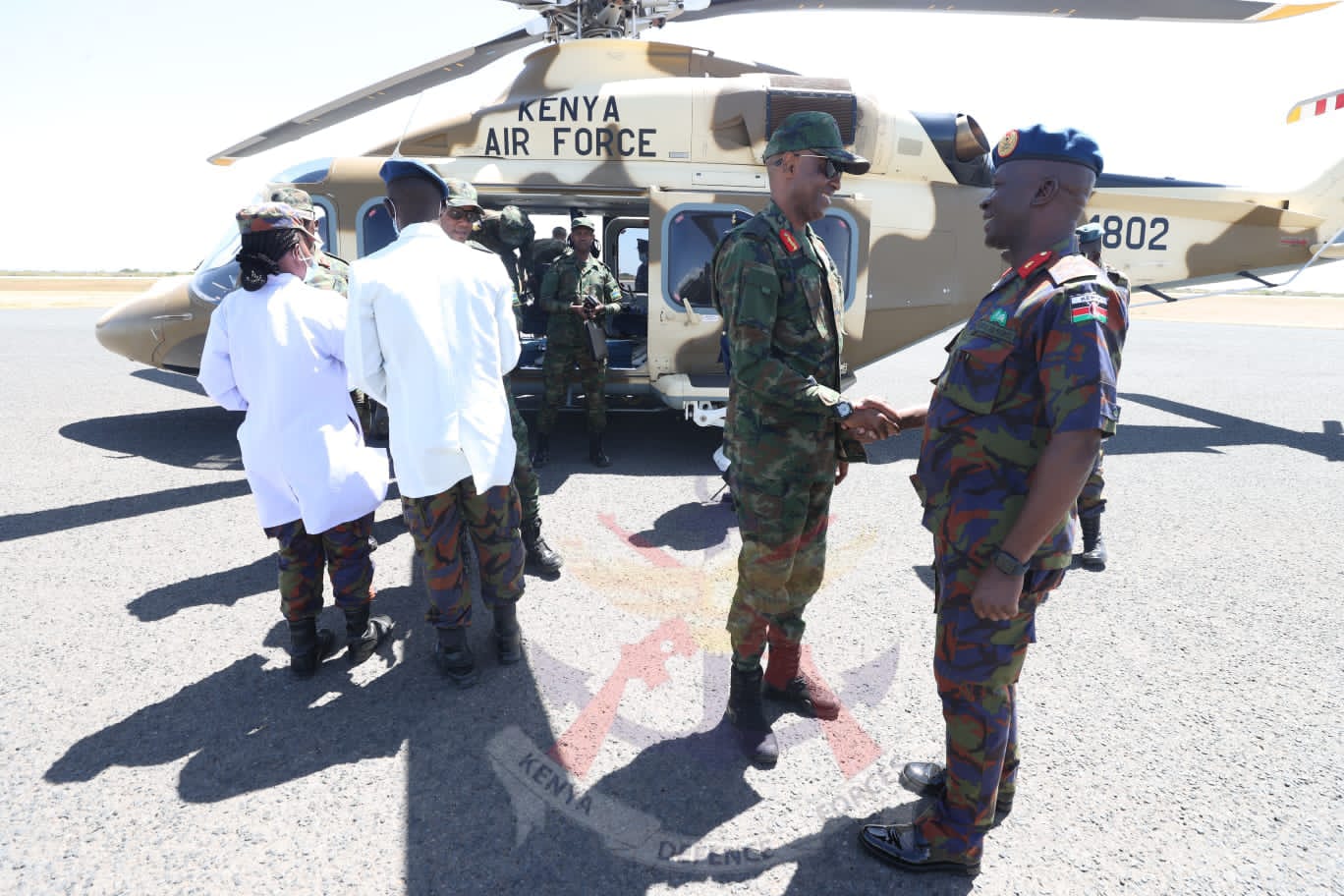 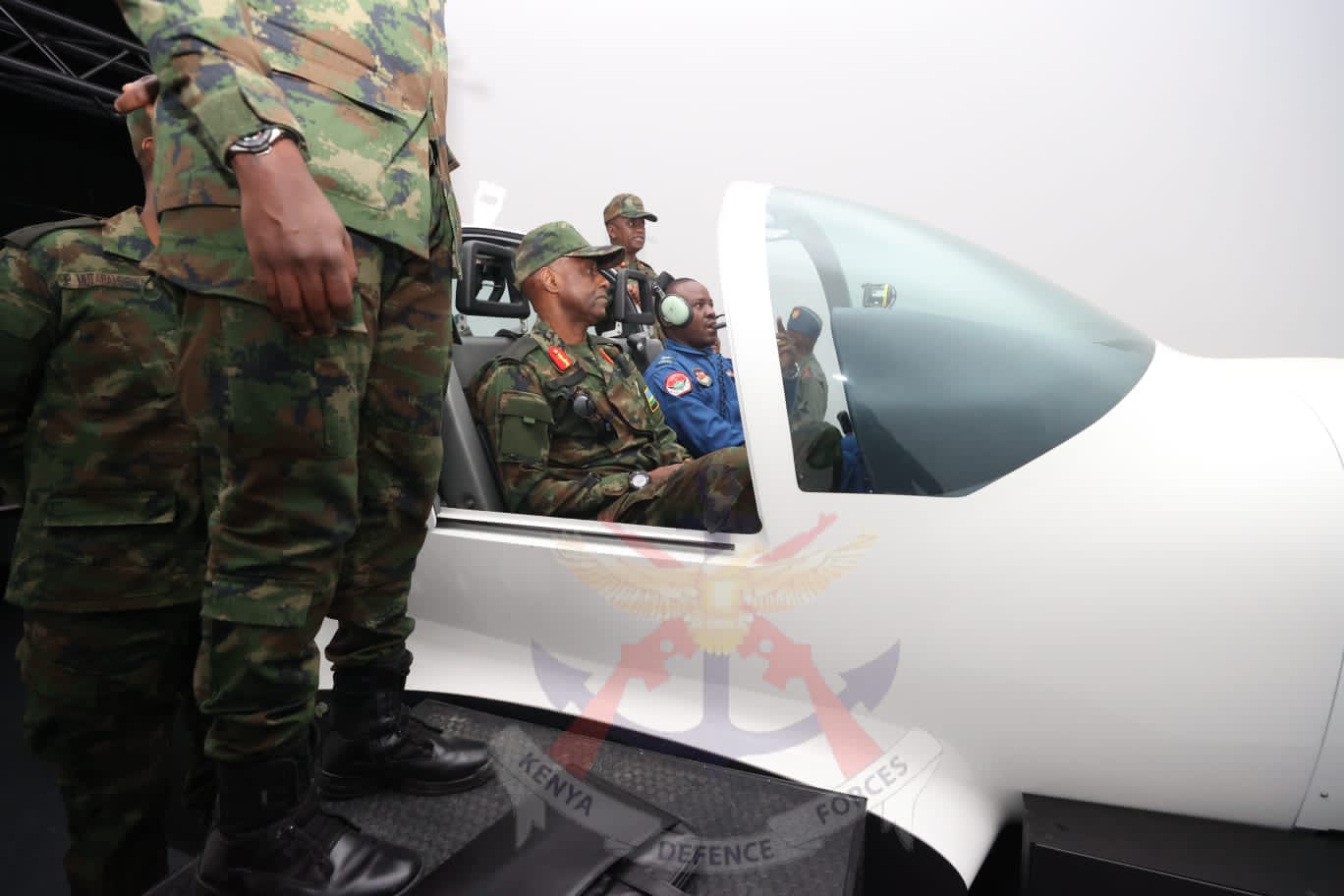