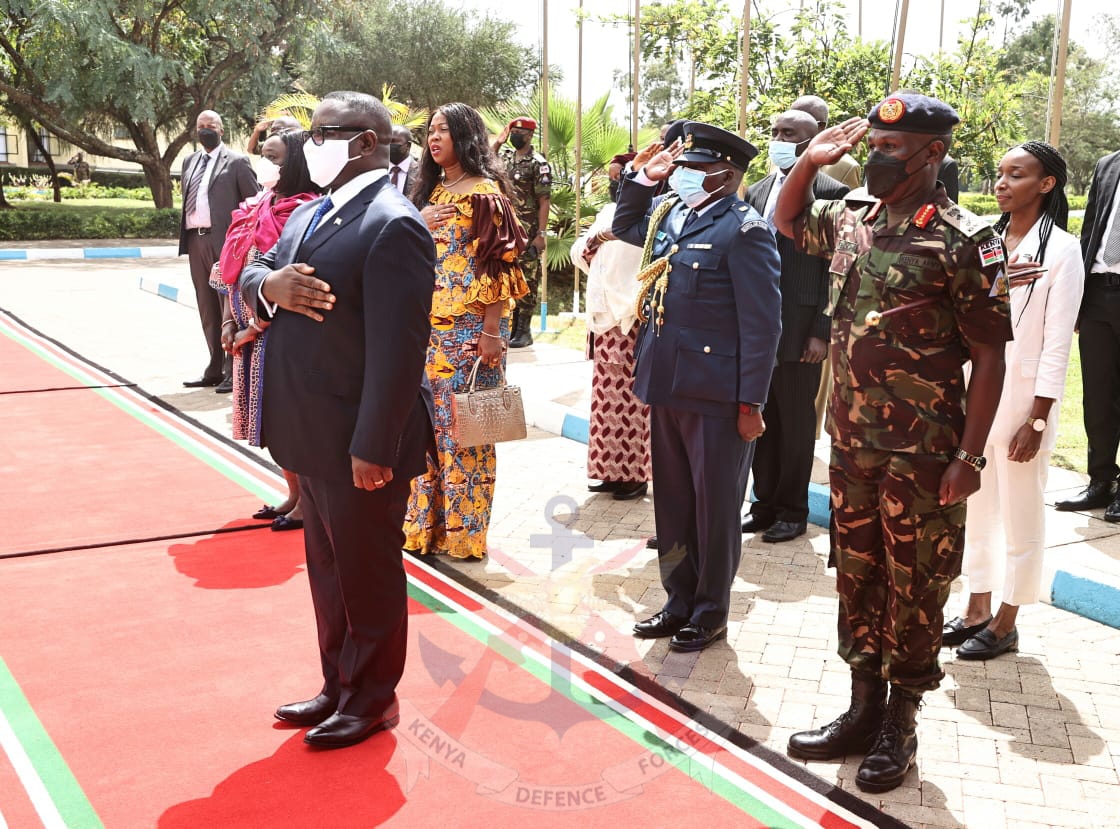 The President of the Republic of Sierra Leone, H.E Brigadier General (Rtd) Dr Julius Maada Wonie Bio, who is in Kenya for an official visit, on 29 May 2022 graced the International Day of the UN Peacekeepers at Humanitarian Peace Support School (HPSS) in Embakasi, Nairobi.

At the event, President Brigadier General (Rtd) Dr Maada Wonie, expressed his appreciation for the opportunity that the International Day of UN Peacekeepers afforded the world to remember and celebrate the acts of valour and sacrifice and, most importantly, the coming together of nations in support of each other in order to achieve peace and progress.

The occasion saw the commemoration of the 1998 to 2005 United Nations Mission in Sierra Leone (UNAMSIL).

“I’d like to take this opportunity to personally say thank you, especially to the Kenya Defence Forces and to the brave men and women who were deployed in Sierra Leone in service to our nation. The history of Sierra Leone would be incomplete without the mention of your valour and sacrifice,” he noted.

The President further lauded H.E Hon Uhuru Kenyatta, President of the Republic of Kenya and Commander-in-Chief of the Defence Forces, and the people of the Republic of Kenya for their great contribution to attaining the broader vision of the African Union Agenda 2063 of working towards “an integrated, prosperous and peaceful Africa driven by its own citizens, representing a dynamic force in the international arena.”

“I see Kenya’s contributions to international peacekeeping through that lens and we are very much grateful for the continental leadership,” he added.

Kenya’s Foreign Affairs Cabinet Secretary, Ambassador Rachael Omamo praised UN’s efforts in forging lasting partnerships between nations in Africa over it’s long history and, especially mentioned how, due to it’s intervention in Sierra Leone, Kenya got to play a key role that eventually led to the cultivation of a strong bond between the two countries that also led to Sierra Leone joining Kenya in the African Mission in Somalia (AMISOM).

“Often, we talk about peace, progress and partnerships and we do so mostly in esoteric and abstract terms. But today, we have witnessed that partnership, that journey between people that needed to be taken to realise peace and progress,” she said.

Chief of Defence Forces General Robert Kibochi, who also served in Sierra Leone as a peacekeeper, appreciated the great comradeship that Kenya and Sierra Leone have shared over the years noting that both countries have been united in their commitment towards global peace and security.

Further, he noted that Kenya committed over 2,963 men and women as part of UN mission in Sierra Leone, “Together with Sierra Leonians, we managed to disarm and reintergrate thousands. This laid the necessary foundation for achievement of peace and security in the Country. Today, we are all proud of the great strides that your Government has made to sustain and consolidate peace in the country,” said the CDF.

He also explained how the occasion provided the much needed platform “to review those commitments, pay homage to all the brave men and women in service and find solutions to contemporary security situations that continue to ravage society.”

He also noted that in 1979, Kenya made its maiden contribution towards peace keeping by sending six military observers to Zimbabwe. “Since then Kenya has contributed over 60,000 men and women to peace support operations all over the world. Over the years, we have remained unwavering in helping restore peace and stability in the region and accross the globe. We currently have over 5,000 troops in Somalia and have been working there for over 10 years,” said General Kibochi.

“In doing this, we have shown that KDF is a premier credible mission ready force that is deeply rooted in professionalism,” added the CDF

“You will recall that your Armed forces and KDF were among the first interveners in aiding to bring peace in Somalia. Indeed the deployment of Sierra Leone force in 2013 in Somalia was very important since it showed that a country that has come out of conflict can be able to export peace,” he observed.

Gen Kibochi concluded his remarks by noting that Somalia still needed a lot of support from the international because of regional peace and stability.

In her address, the Director General UN office, Nairobi, Zainab Hawa reiterated the day’s importance, remembering that on the same day back in 1948, a peacekeeping mission named ‘United Nations Truce Supervision Organisation (UNTSO)’, began its illustrious operations in Palestine.

“The world has seen major political and social-economic evolutions and transitions over the years and through it all, UN peacekeepers have walked the narrow straight path and made impactful contributions to the restoration of peace, security and order,” she said.

The event saw key persons that played major roles during Sierra Leone’s tribulations share their experiences with Lt Gen (Rtd) Daniel Opande taking the participants through the final events that led to the end of hostilities.

“For the three years I was in Sierra Leone, I had nothing but confidence that we would ultimately succeed in our mission to bring about peace in the country. But I cannot take the credit all for myself. It was all of us, all the boots on the ground that stood alongside me who made the difference,” he said.

This year’s International Day of the UN Peacekeepers was themed: ‘People. Peace. Progress: The Power of Partnerships’ and offered a platform to recognize and appreciate both the uniformed and civilian personnel’s invaluable contributions to global peace and stability besides paying tribute to peacekeepers who paid the ultimate price under the service of the UN flag since 1948 when it was first established. 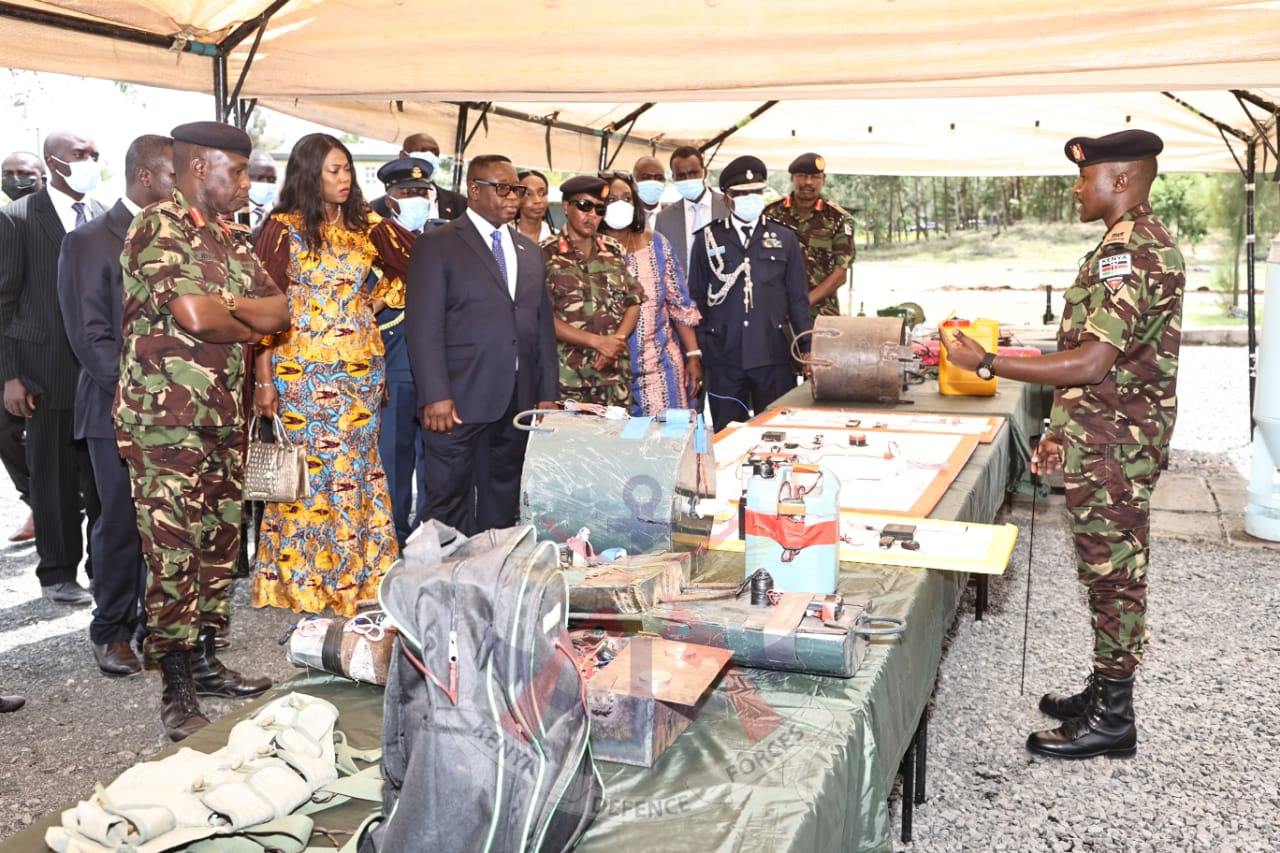 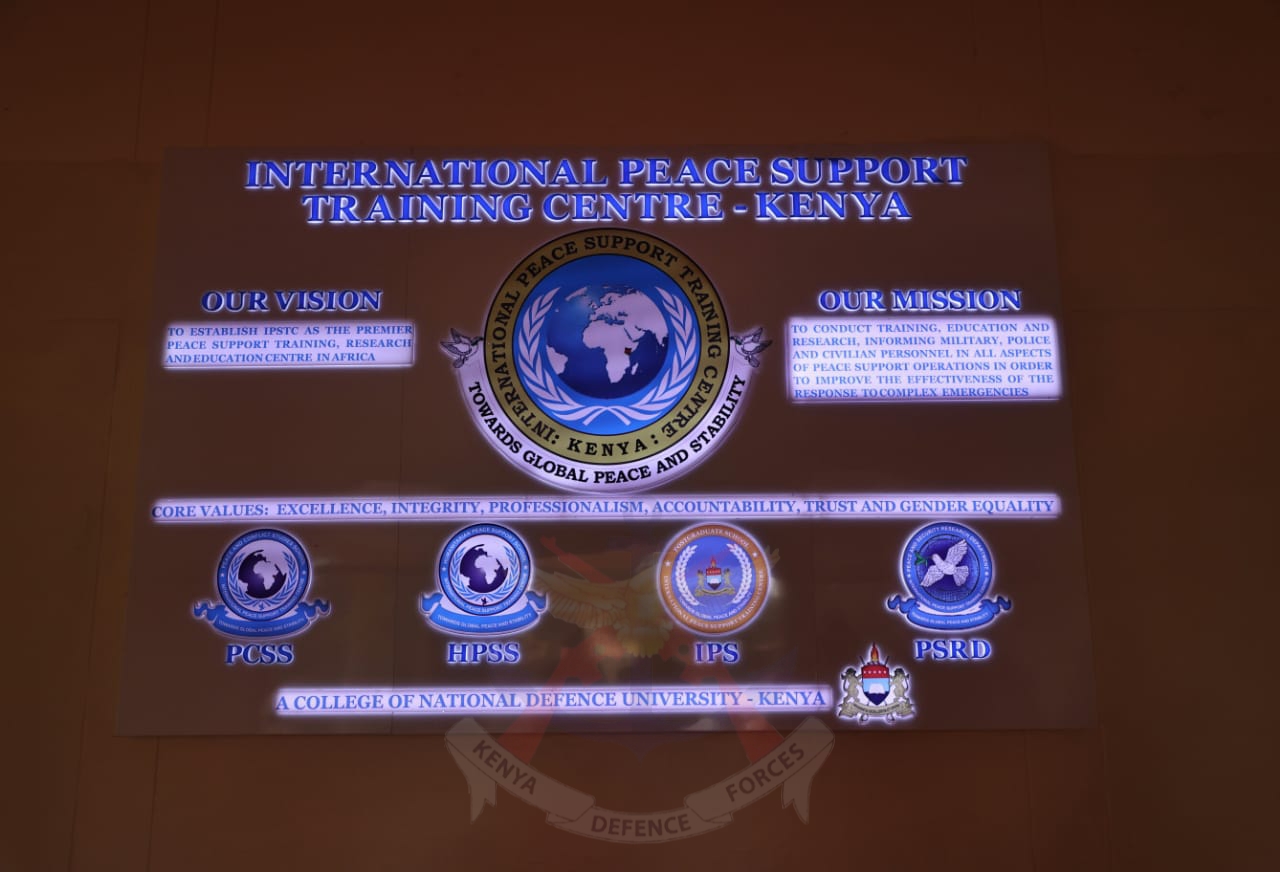 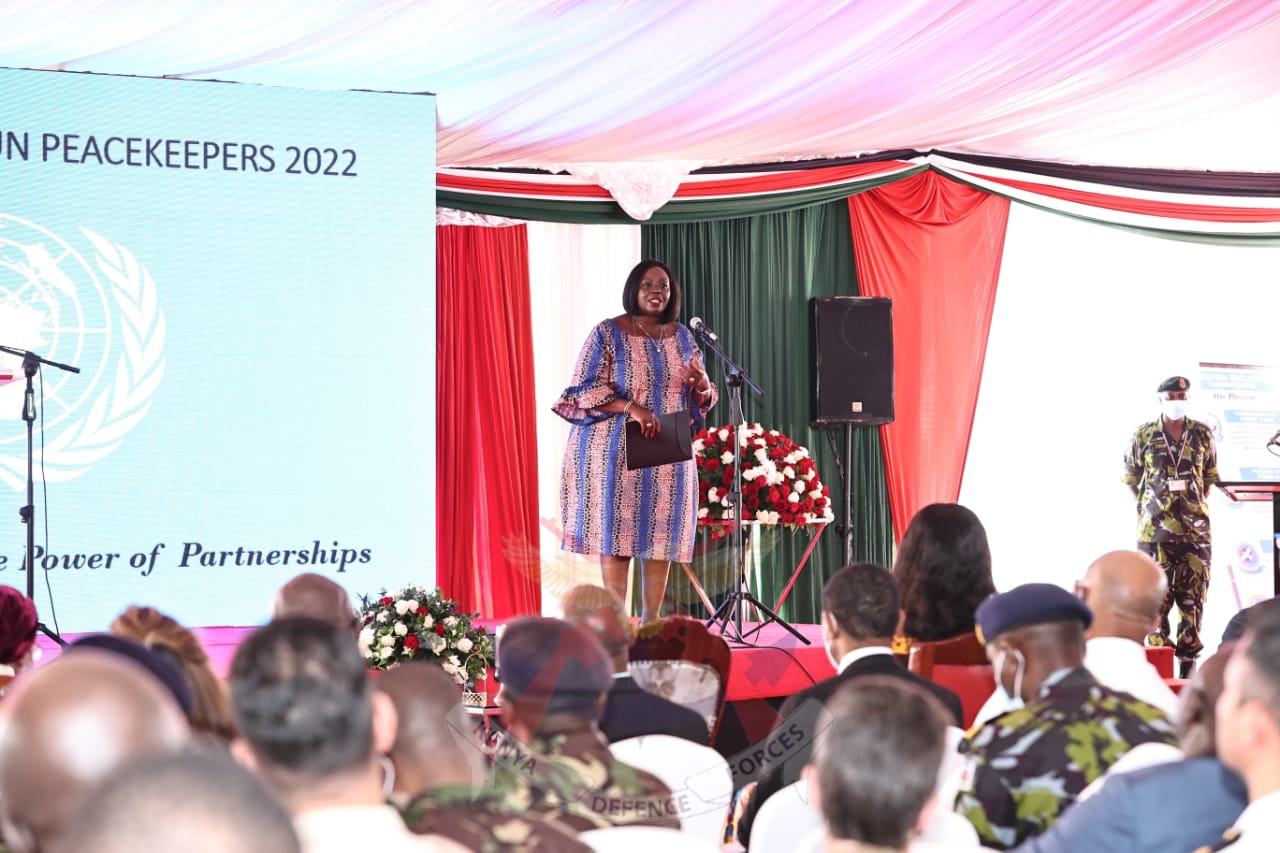 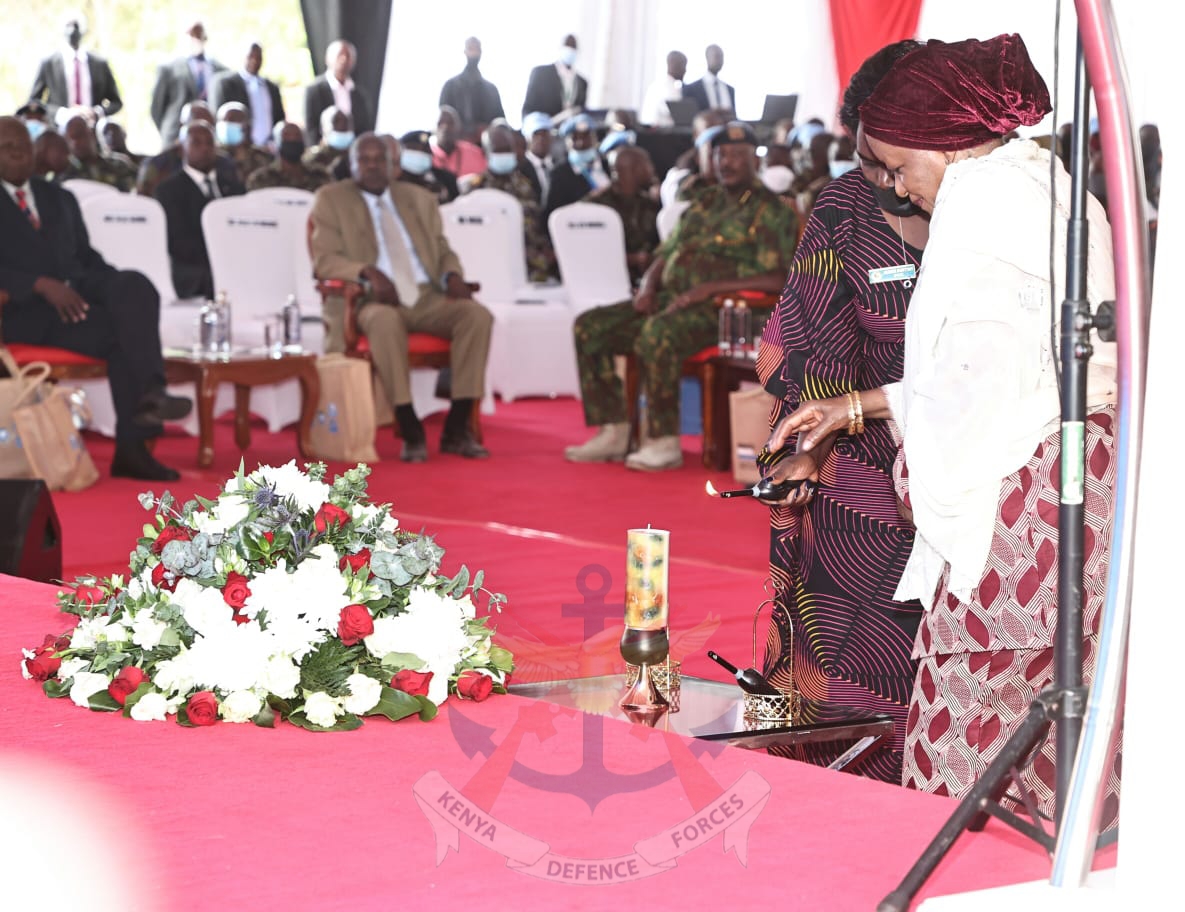 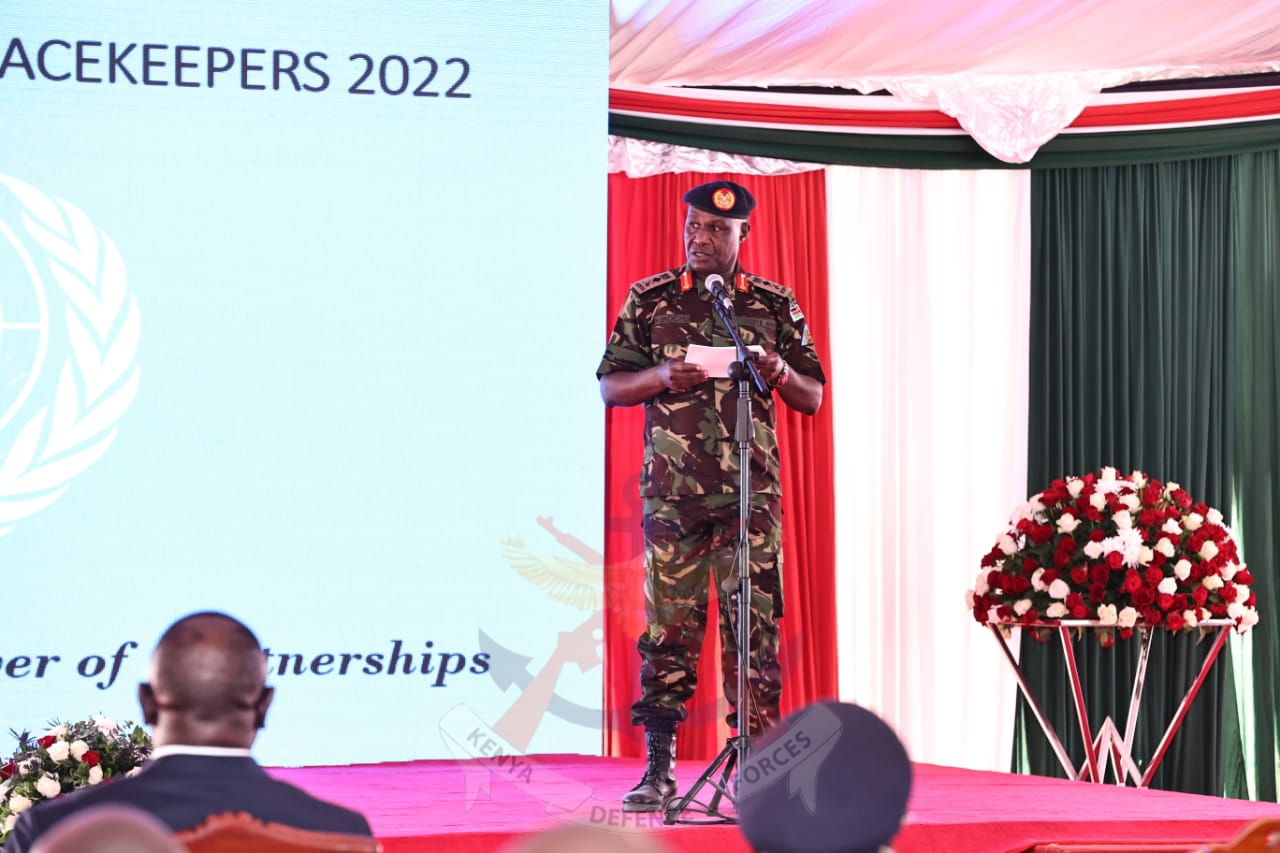 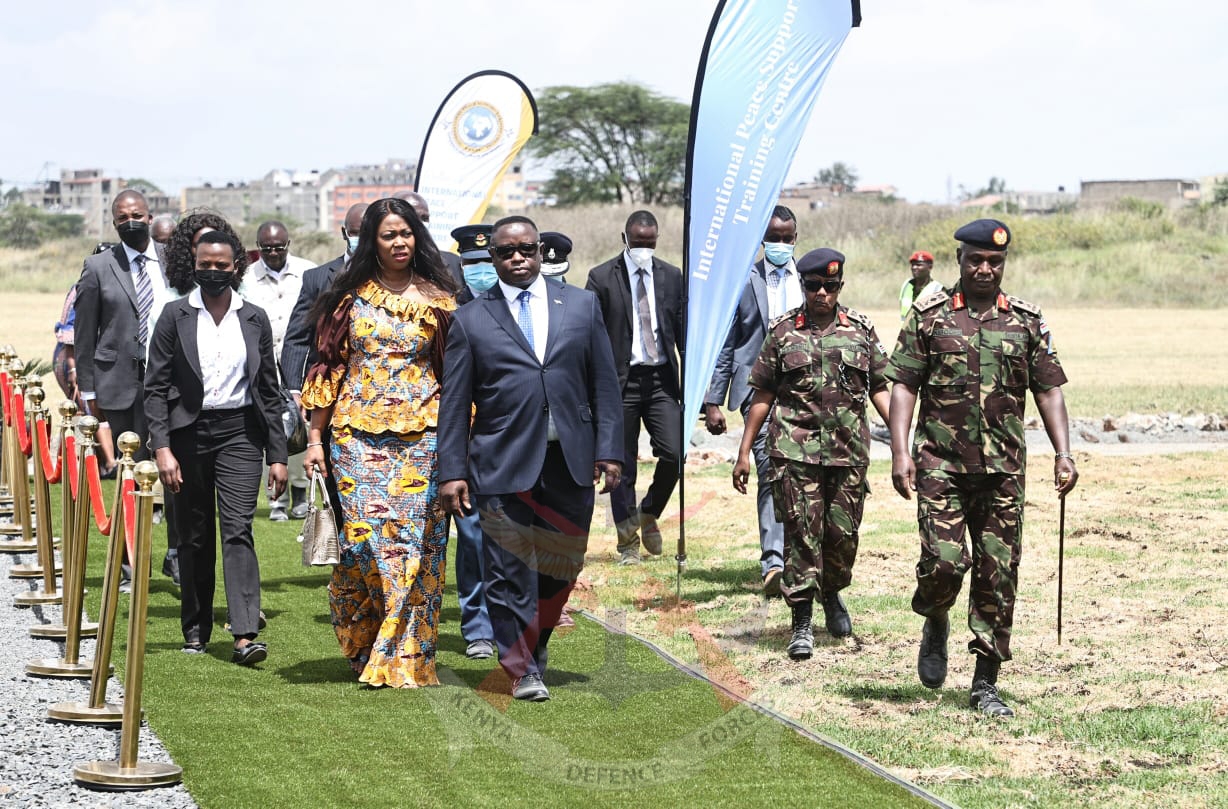 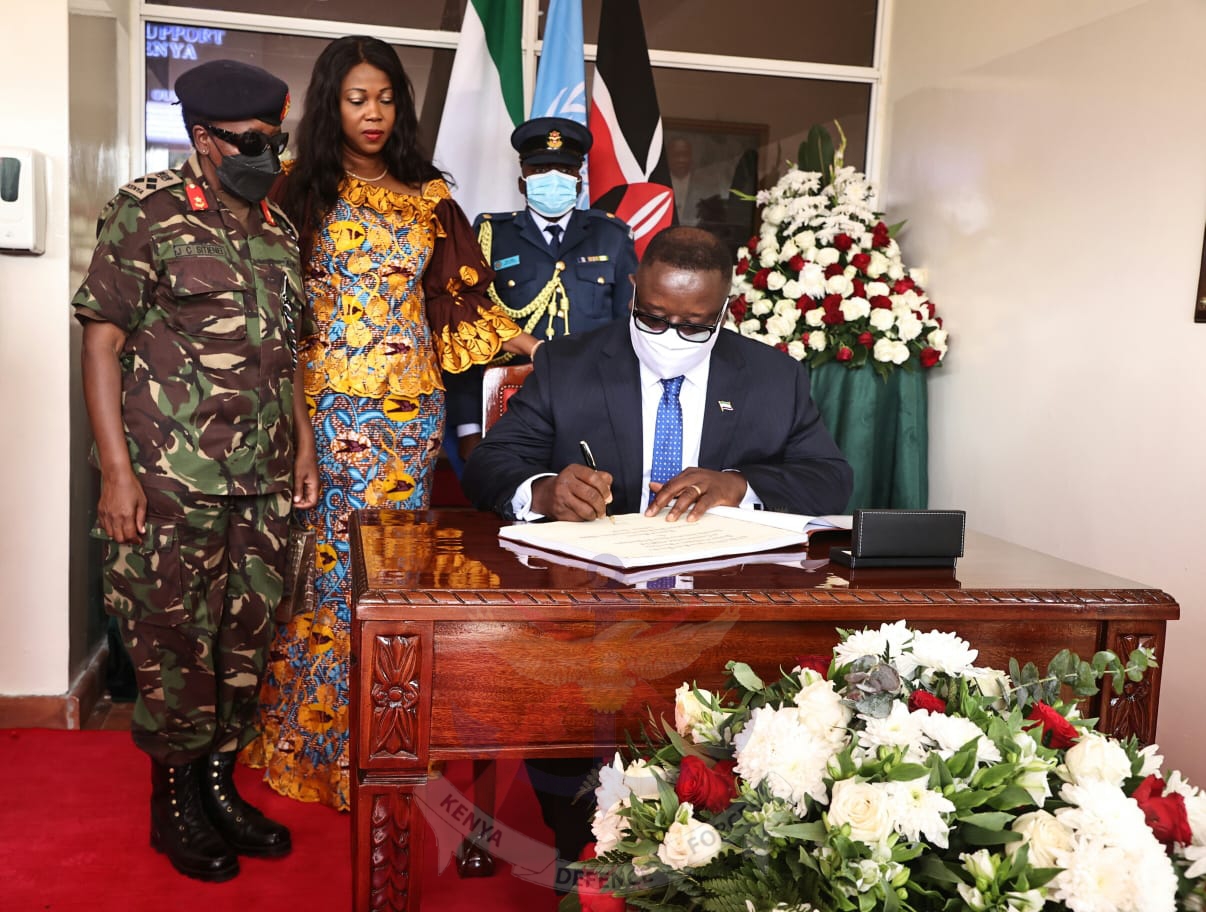 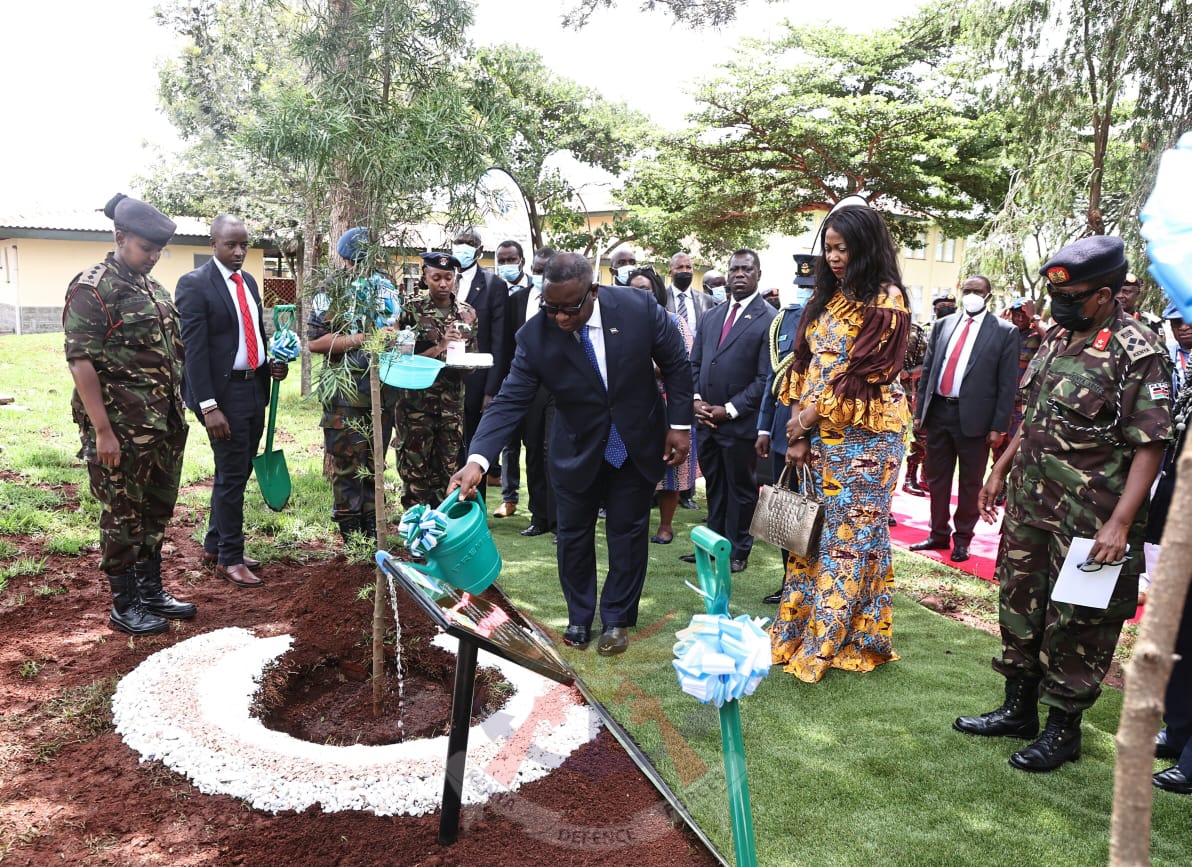 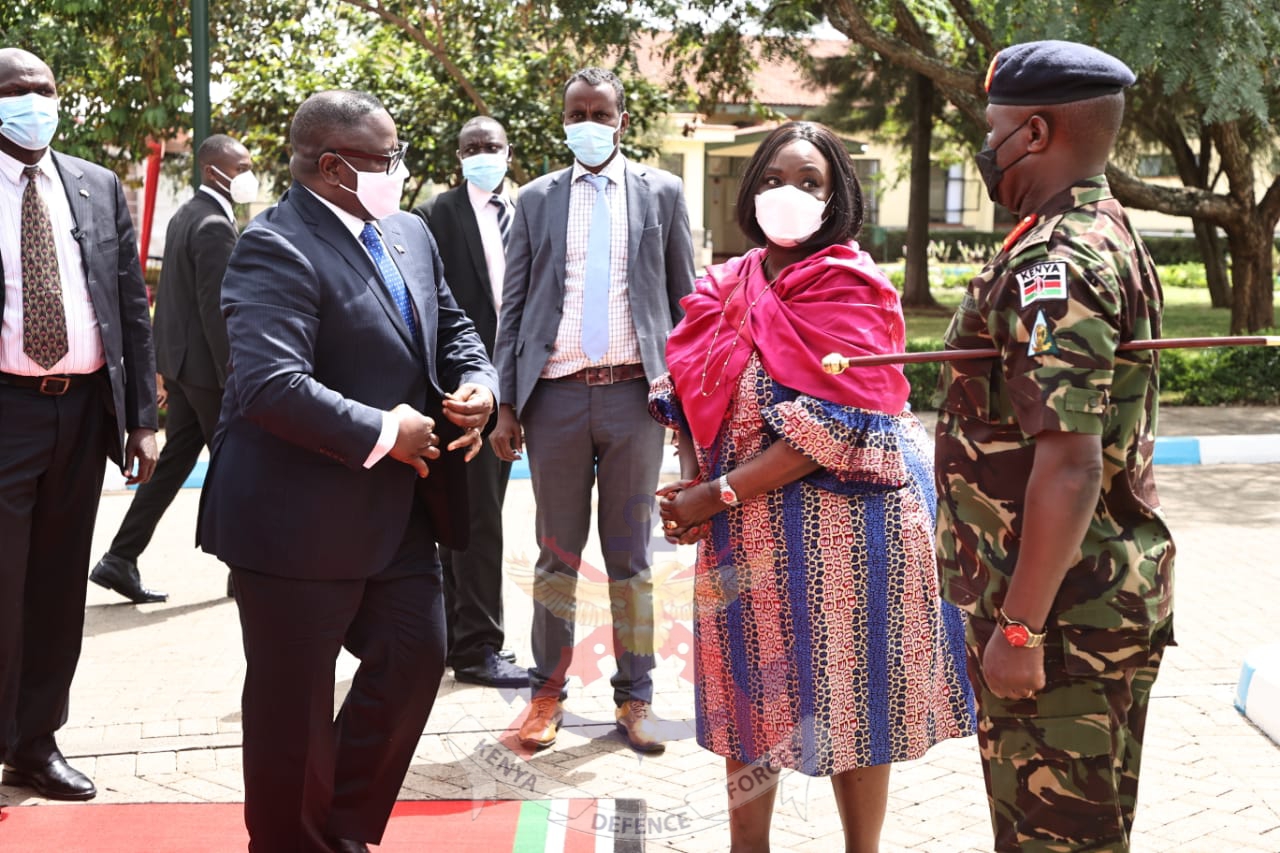