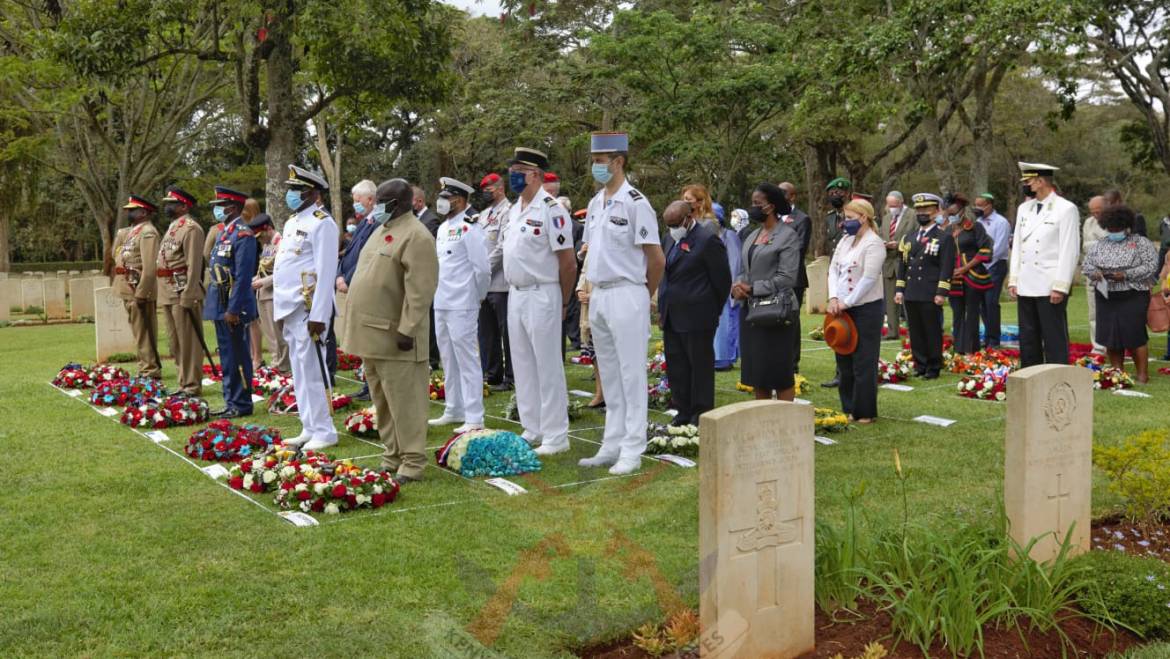 The commemoration service is held every second Sunday of November in Member States of the Commonwealth of Nations to pay tribute to war heroes and heroines who paid ultimate sacrifice during the World Wars.

Speaking at the event H. E . Dr. Galiwango, remembered the men and women who fought with courage and sense of honour to protect others stating that the celebrations serve as a reminder of the importance of peace which our security agencies are fighting for to ensure peace prevails in the region..

“Today we remember the fallen heroes, men and women who risked their lives to protect others. They fought to ensure that generations to come would live under peace. But we also remember, in no less honour, those non-combatants who lost their lives. Their names will be forever a part of our history,” said Dr. Galiwango.

The ceremony saw commonwealth state representatives, current and retired members of the Defence Forces and World War veterans lay wreaths at the memorial cemetery and observe a two-minute silence in remembrance of those who lost their lives in a line of duty. 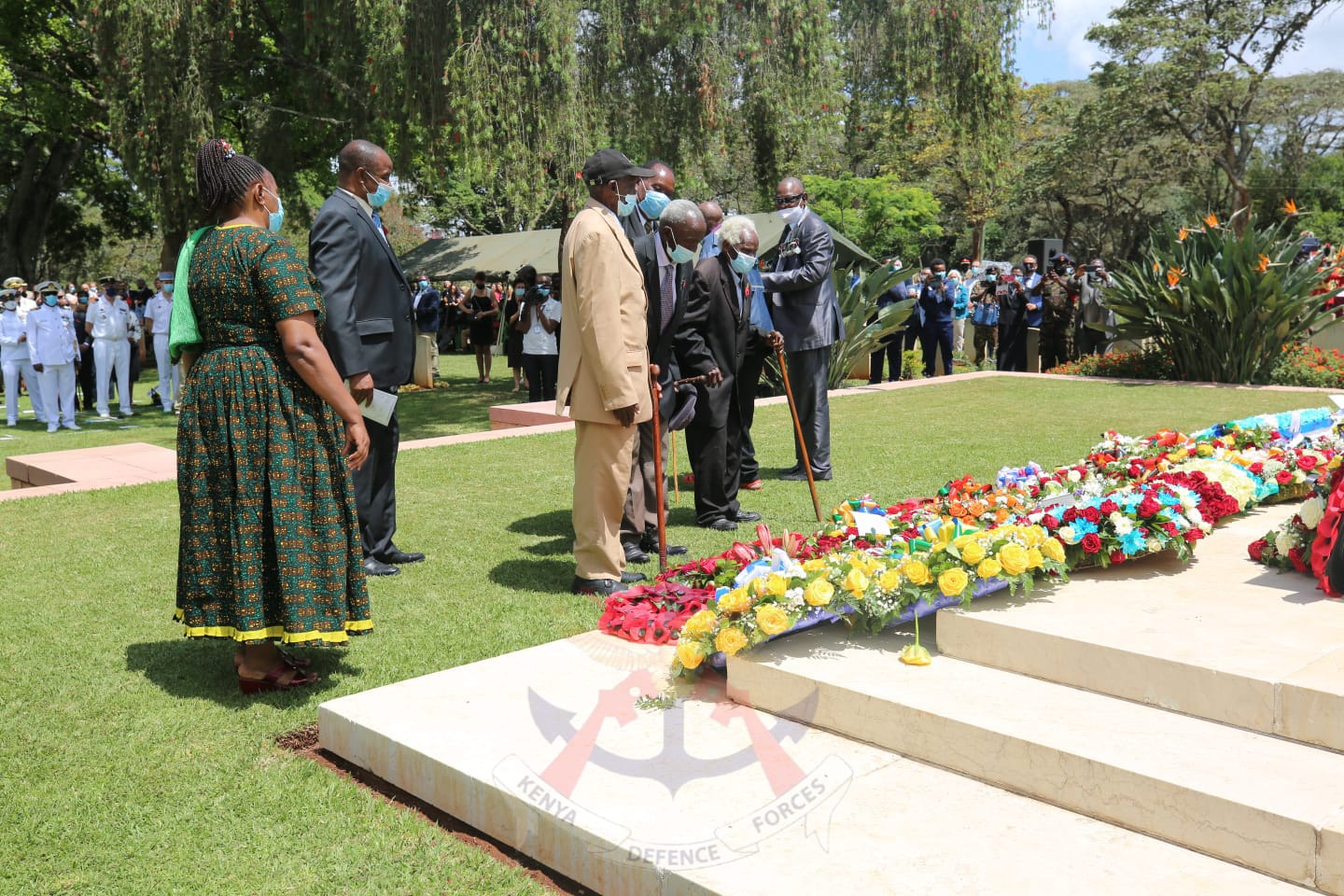 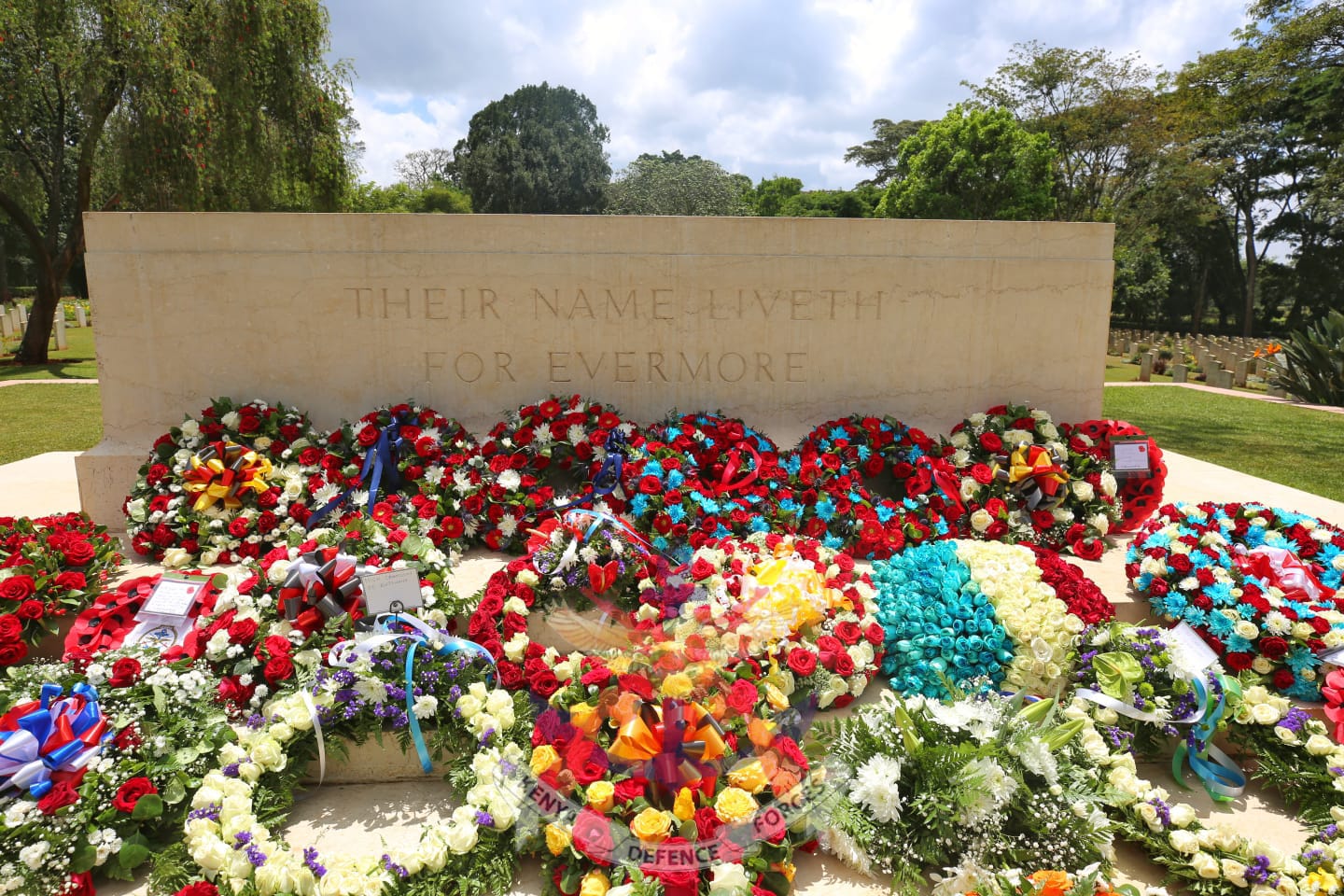 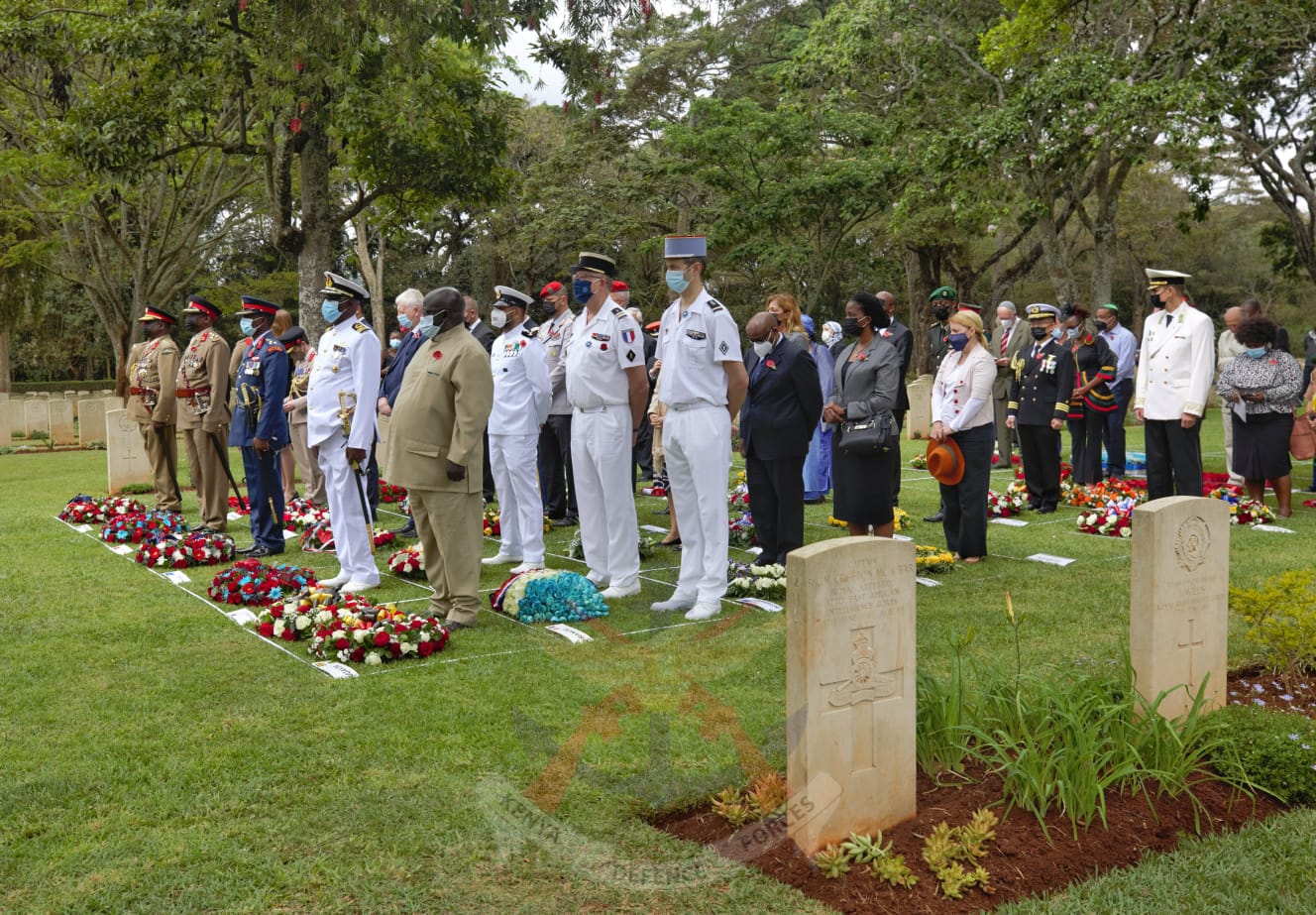 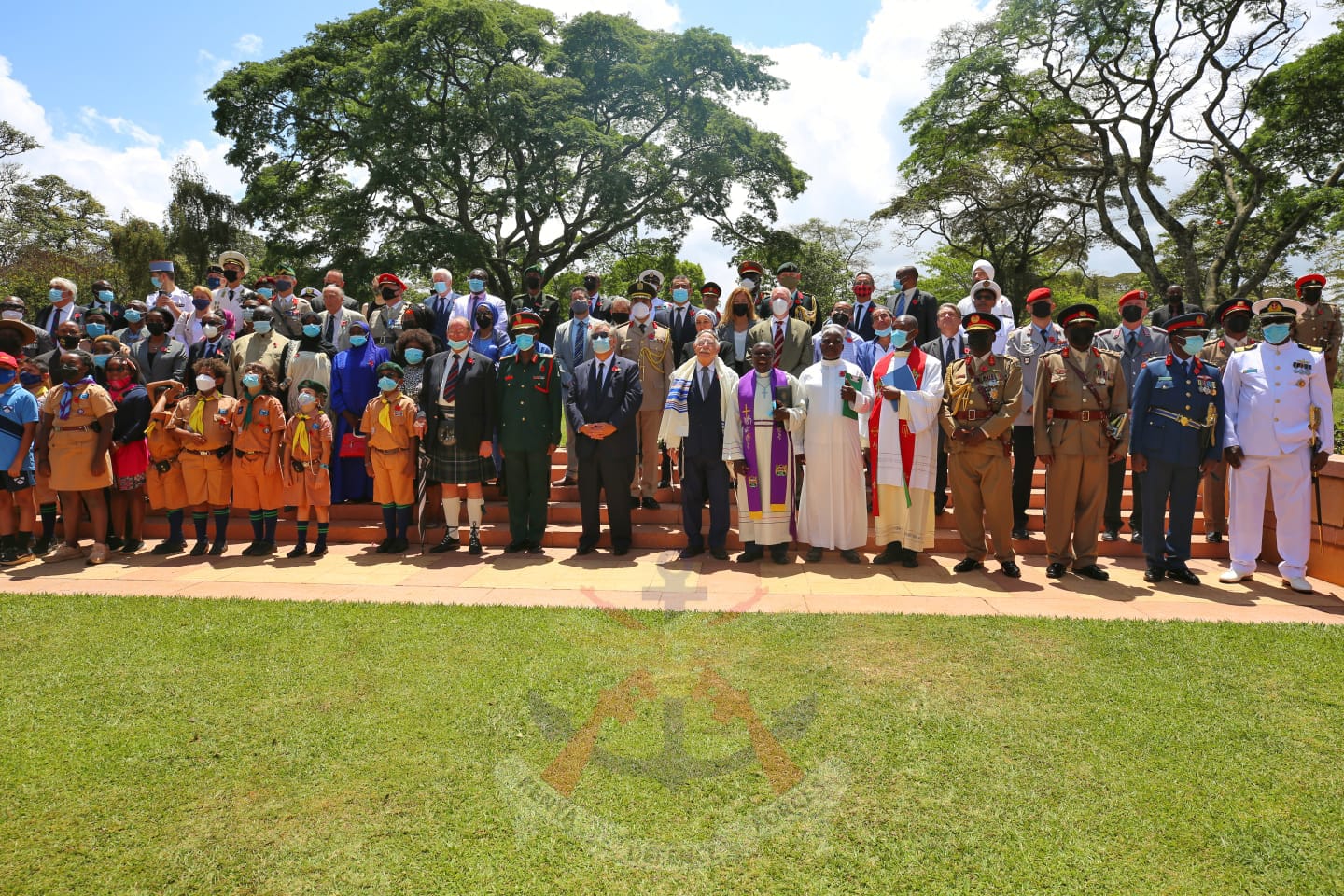