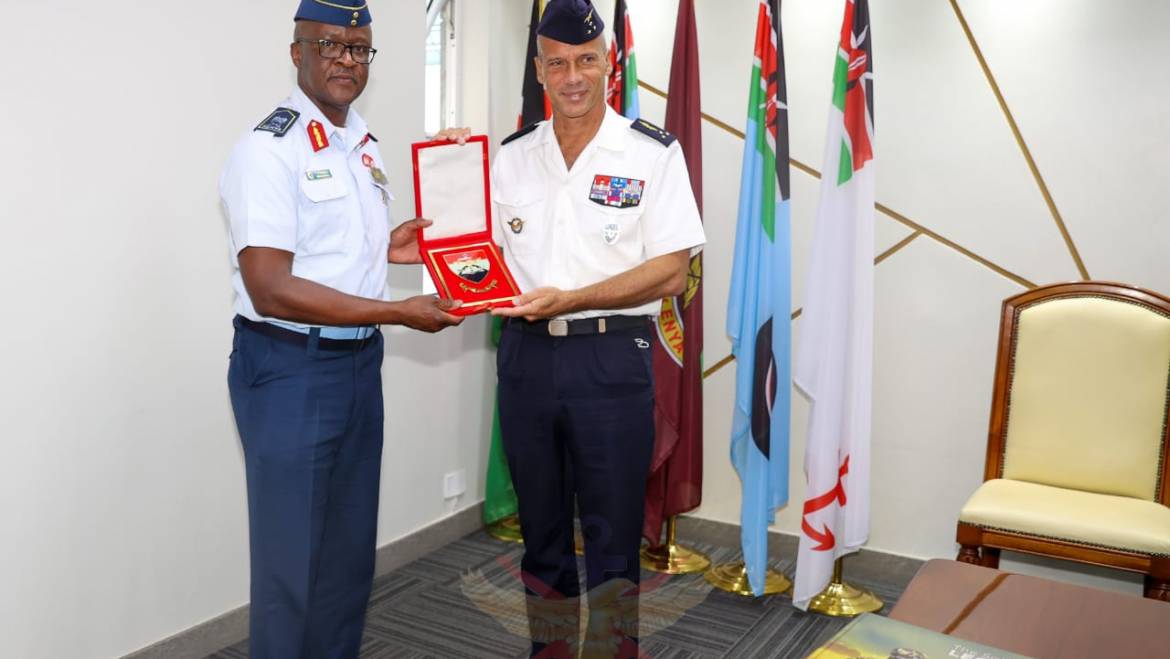 General Stéphane commended the Kenya Defence Forces for their role in bringing peace and stabilisation process in Africa more so in Somalia.

Brigade General Stéphane Dupont is on a visit to assess the general regional security situation, AMISOM operations and to enhance operations between KDF and their friend forces in Djibouti.
The VCDF, Lt Gen Francis Ogolla reiterated KDF’s continuous participation in bringing peace and stability in the horn of Africa region. 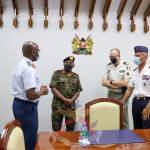 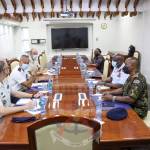 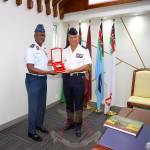 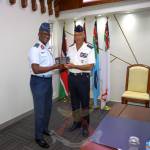